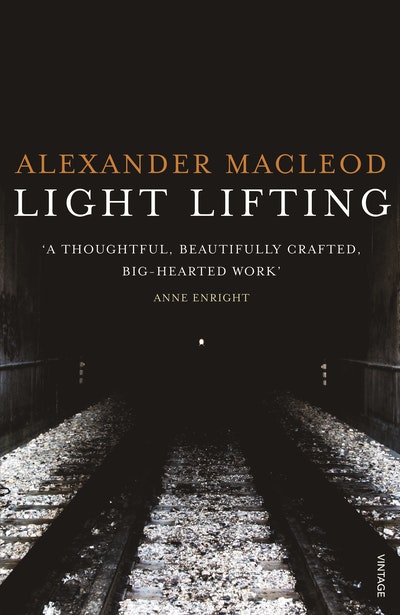 An exceptional debut collection of stories from an assured new talent.

Light Lifting is a suite of darkly urban, unflinching elegies. The seven stories each encompass a keenly observed, immersive world, rooted firmly in the real life of work and family. They are elemental stories of work and its bonds, of tragedy and tragedy barely averted, but also of beauty and love and moments of pure transcendence.

Alexander MacLeod was born in Inverness, Cape Breton and raised in Windsor, Ontario. His first collection of short stories (Light Lifting, Biblioasis 2010), was shortlisted for the Giller Prize, the Commonwealth Prize, two Atlantic Book Awards, and went on to become a national bestseller. Alexander holds degrees from the University of Windsor, the University of Notre Dame, and McGill; he currently lives in Dartmouth, Nova Scotia and teaches at Saint Mary's University in Halifax. 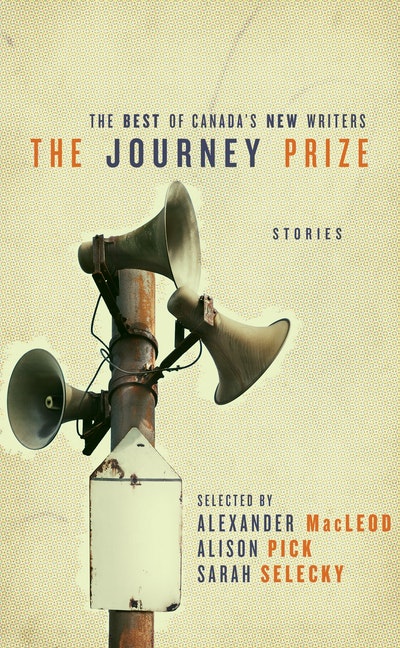 Light Lifting arrives bearing Giller Prize and Frank O'Connor Award nominations. These are more than warranted. Alexander MacLeod looks like a heavyweight in the making

Brilliant...engrossing, thrilling and ultimately satisfying: each story has the weight of a novel

MacLeod structures the [stories] brilliantly, deftly switching from one narrative thread to another whilst maintaining a pulse-quickening tension

MacLeod shows himself to be a highly accomplished writer able to generate atmosphere, produce credible characters and dialogue, and enter a variety of situations

MacLeod, the son of revered Canadian novelist and short story writer Alistair MacLeod, has recently been shortlisted for four literary prizes. On this evidence, he deserves it

The collection is shot through with an intensely-felt physicality and honesty, and beautifully textured. You'll want to re-read it as soon as you finish

Brutally hard and blub-provokingly tender by turns, they're the work of a writer proving himself to be a proper Carver-esque class-act.

Alexander MacLeod's control of cadence and rhythm is so complete that it seems effortless. These stories offer a real pleasure which comes from the sense of life and emotional honesty in them. The pleasure also comes from their beautiful tone and something in the voice which is both relaxed and perfect. They contain a rare kind of truthfulness.

Rarely does fiction inhabit the body - the moving, athletic body - as fully as in Alexander MacLeod's debut story collection... Sensitive and subtle, MacLeod is a writer through whose deliberately partial and quotidian pieces shimmers life's unspoken complexity.

[MacLeod's] capacity to encapsulate entire lives in the span of a few pages rivals Alice Munro. This is one of the finest collections of short fiction to appear . . . in a long, long time.

A gripping, controlled collection that wields a wonderful distilled power.

Stunningly assured debut...the quality of this collection, is remarkable...for me, a good short story always leaves the reader wanting more. On this evidence, I certainly want more Alexander MacLeod.

Every so often a new writer comes along with a true gift for language...an elegant, conversational simplicity

Tipped as one of the best books of the year by Canadian critics.these are superbly crafted tales.MacLeod does his father proud with this debut