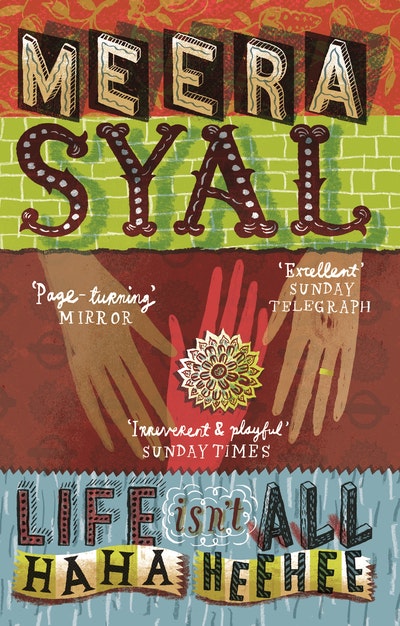 A new edition of the hilarious story of female friendship, rivalry and choice by the much-loved MEERA SYAL, first published in 2000.

There's no such thing as a happy ending , is there .?

Sunita - perfect housewife - is married to Akash, but is her marriage what it seems?

Chila - warm, loveable - has married with great fanfare the entrepreneur Deepak. But are they really in love?

Tania - beautiful, rebellious - has rejected her traditional upbringing for a top television career. But is she really as tough as she says?

As Tania uncovers a devastating truth, are the three friends about to learn the hardest life lesson of all .?
MEERA SYAL, CBE, is one of our most acclaimed actors and writers. She starred in the hit series The Kumars at No. 42 and recently in the BBC film of David Walliams' The Boy in the Dress. She is currently in the latest series of Broadchurch Meera Syal is also known for her sharp, provocative fiction. Her debut novel is called Anita and Me. Life isn't all Ha Ha Hee Hee is her second acclaimed novel. Her brand new novel The House of Hidden Mothers is out now.

Meera Syal, CBE, is one of our most acclaimed actors and writers of stage and screen. She starred in the hit series The Kumars at No. 42 and recently in the BBC film of David Walliams' The Boy in the Dress. She is currently in David Hare's play Behind the Beautiful Forevers at the National Theatre, and in the latest series of Broadchurch. Meera is also known for her funny, sharp and provocative fiction. Her two earlier novels are Anita and Me (a national curriculum set text) and Life Isn't all Ha Ha Hee Hee. The House of Hidden Mothers is her long-awaited third novel. 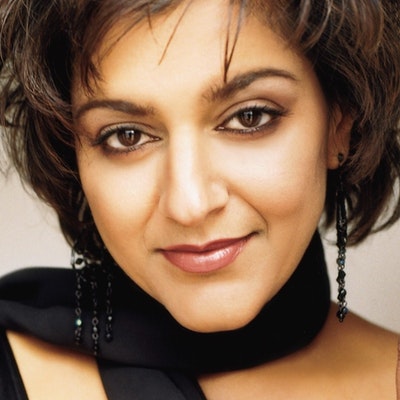 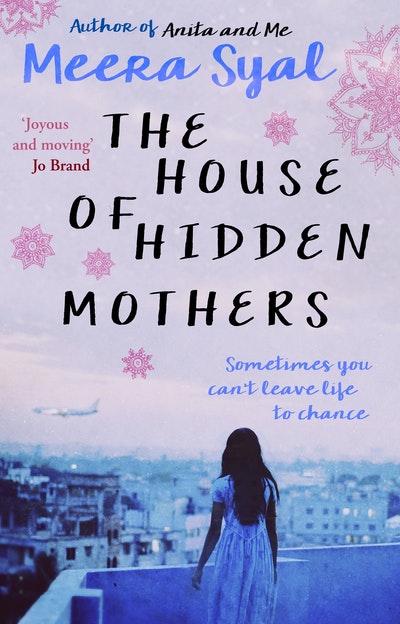 Extremely funny, wonderfully insightful...a big ambitious book with serious points to be made about the choices women face today...Syal mixes her message with hilarious set pieces.

The story surges along on a rip-tide of wisecracks and wisdom...excellent.

A magical mosaic of friendship, betrayal and cross-cultural incongruities. By turns spicy, hilarious and sad, it unfolds the ties that bind young women to their East End Punjabi roots even as they head west for trendy careers, café bars and sexual freedom.

An engrossing and provocative book, both funny and sad.