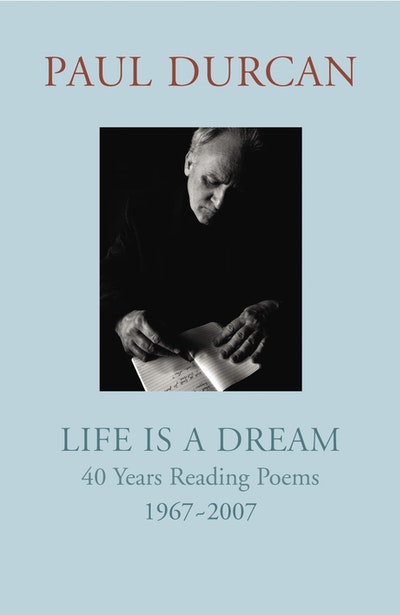 Life is a Dream

The bestselling Irish poet's selection from his lifetime's work.

Famous for his electrifying poetry readings, Paul Durcan marks four decades of composing silently and reciting aloud with this magnificent collection, which brings together for the first time the critically acclaimed poet's own choice of his work from his first book, Endsville (1967), to The Laughter of Mothers (2007). Life is a Dream represents the whole range of Durcan's writing - funny and subversive verse narratives and self-mocking poems of underachievement; poems celebrating love and sex or the lives of famous writers and artists; as well as tender, poignant verses commemorating the dead.

Throughout his long career, Durcan has continued to make passionate and moving poetry out of his own and his country's misfortunes. He is by turns a surrealist, a mystic, an Irish comedian with perfect comic timing and an angry champion of the oppressed. Life is a Dream reaffirms the constant vision and artistic integrity of one of the most powerful, humane and original voices in modern poetry. 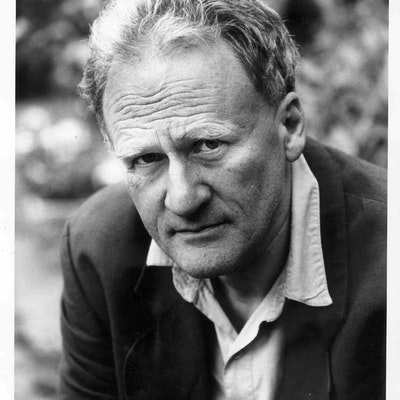 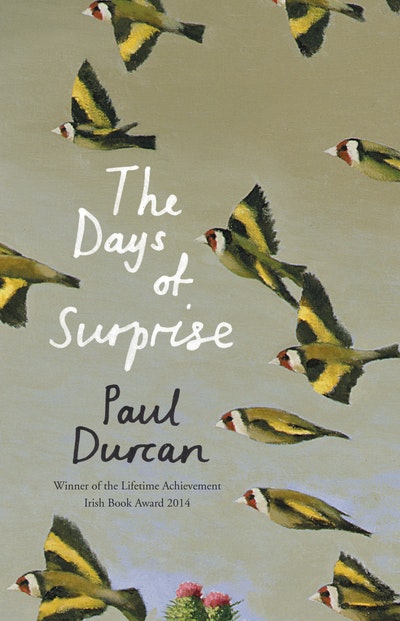 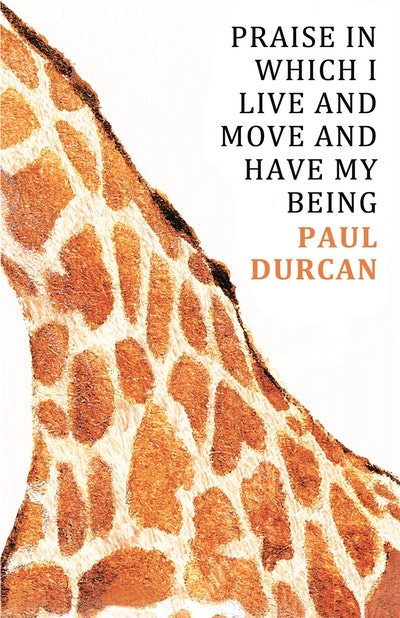 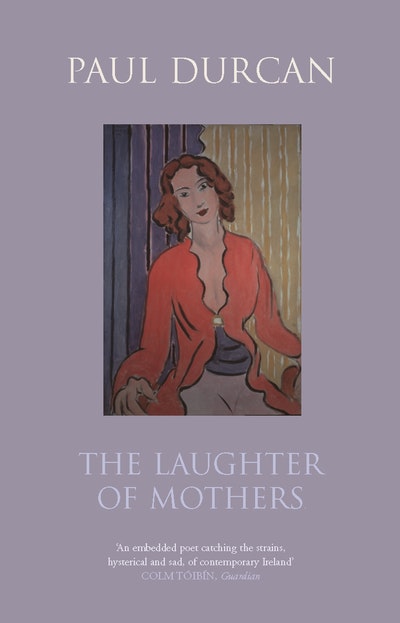 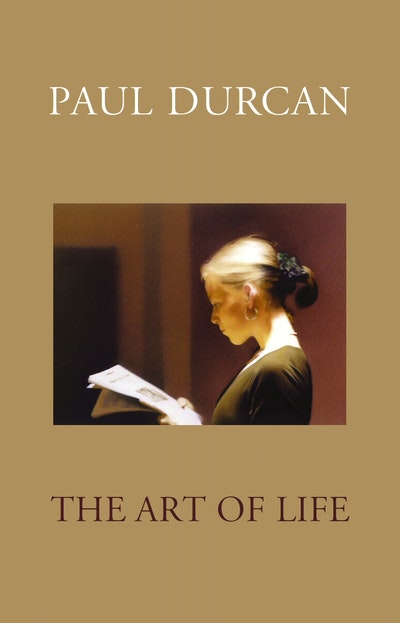 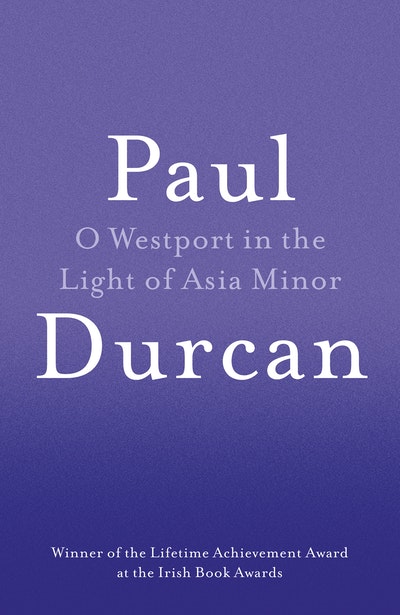 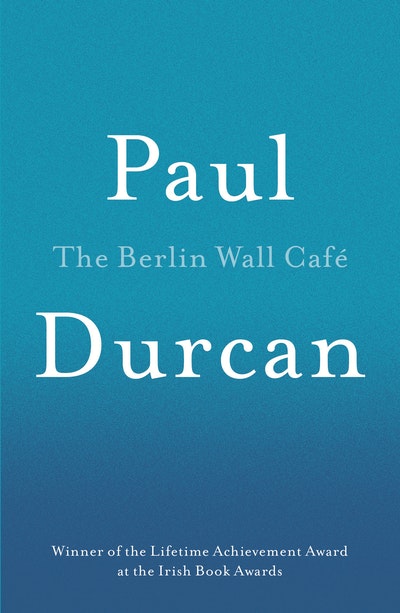 Praise for Life is a Dream

Paul Durcan's Ireland is the one we inhabit. At times he is ready to celebrate the bizarre and the ordinary; at other times he is full of a surreal rage against both order and disorder.

To have heard him read adds another pleasure to the reading of his work - but the voice speaks clearly on the page in poems of harrowing intimacy, politics and love

Durcan is a God. He can break your heart in supermarket or petrol station. He is unafraid, masterful and exactly what this world needs more of: wild abandon, wild love and sheer mad genius.

The world is all the richer for this man's verse.

Life is a Dream finally presents the evidence of major artistic achievement in a single, unified text. 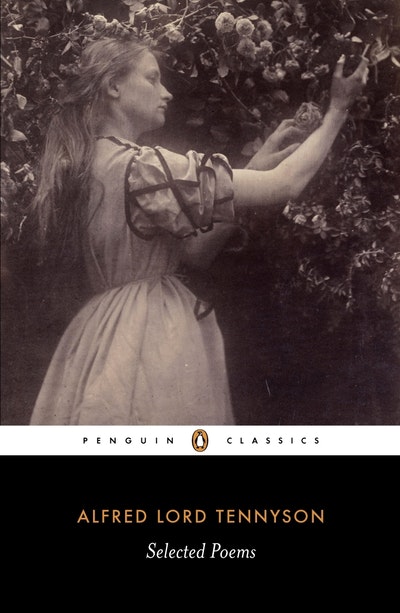 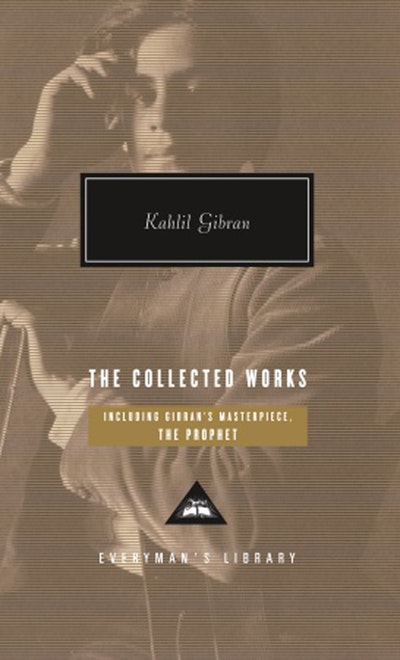