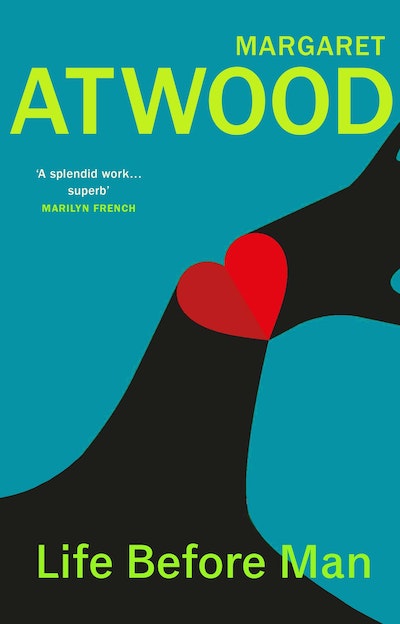 Life Before Man explores the lives of three people imprisoned by walls of their own construction and in thrall to the tragicomedy we call love.

Elizabeth, with her controlled sensuality and suppressed rage, has just lost her latest lover to suicide. Nate, her gentle, indecisive husband, is planning to leave her for Lesje, a perennial innocent who prefers dinosaurs to men. Hanging over them all is the ghost of Elizabeth's dead lover, and the dizzying threat of three lives careening inevitably towards the same climax. 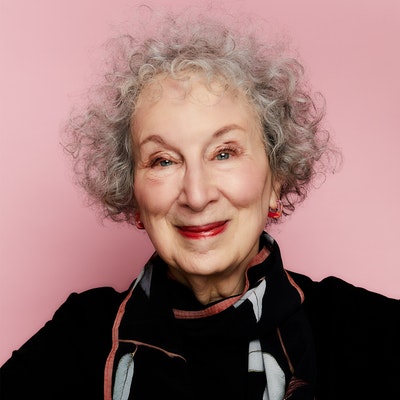 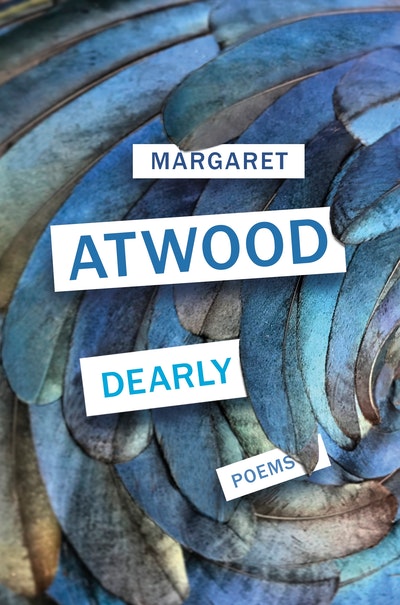 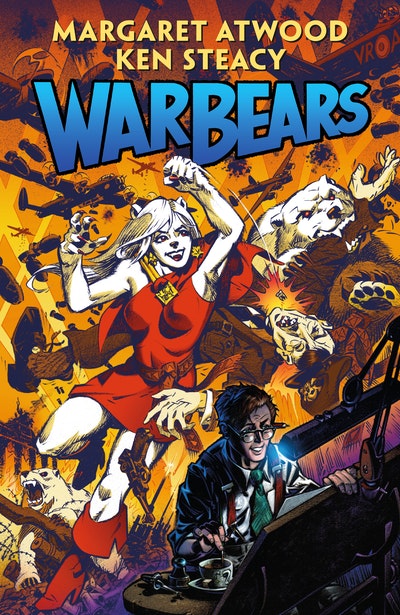 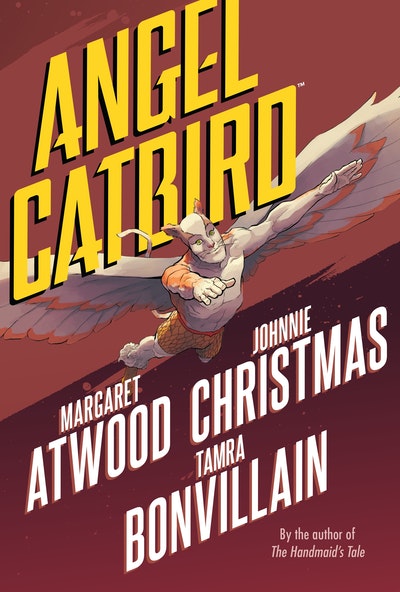 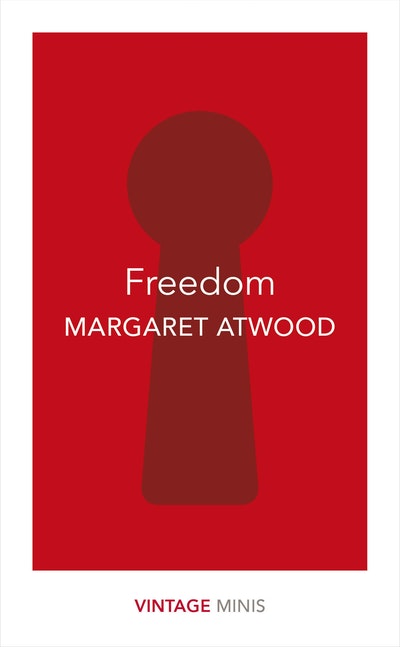 Praise for Life Before Man

A modern saga...she has a fine ear for words and a quick wit for absudities

An extraordinary imagination - witty, light-footed, realistic, yet with shooting insights into the nature of personality and love

Mordant intelligence; formidable insight into the springs of human self-deception, self-aggrandisement and self-destruction; and an effortless, always vivid style

Beautifully written and constructed... A rich and elegant achievement