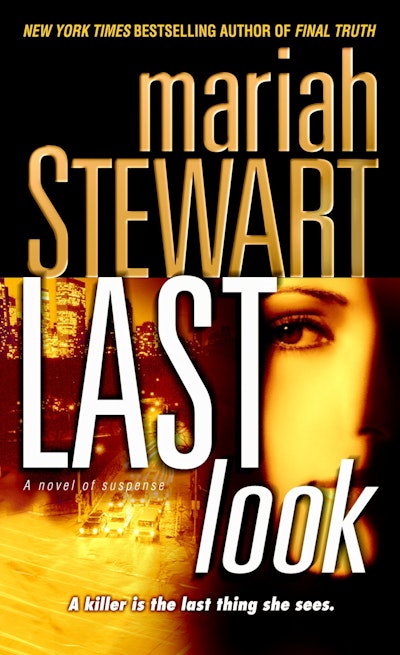 News that the body of a recently murdered prostitute–stabbed repeatedly and dumped on Georgia’s Shelter Island–has been identified as Shannon Randall stuns the FBI, particularly special agent Dorsey Collins. Twenty-four years ago, nineteen-year-old Eric Louis Beale was convicted and later executed for Shannon’s murder–and the agent in charge of the case was Dorsey’s father. Now Dorsey is determined to find out where her father’s investigation went wrong, what part he played in the death of an innocent man, and where Shannon has been all this time.

The heat is on FBI special agent Andrew Shields to discover what happened to Shannon on that night decades ago–to find out who killed her and why. Dorsey shadows Andrew’s every investigative move, hoping to redeem her father’s reputation and capture a cunning killer. Together, Dorsey and Andrew unravel a shocking mystery that will shatter one family and rock an entire town.

Mariah Stewart is the award- winning author of tennovels and three novellas. She is the recipient ofboth the Golden Leaf Award and the Award ofExcellence presented by the Colorado RomanceWriters, and has been a finalist for the Holt Medal-lion. Her books have been nominated for severalawards from Romantic Times, including Best Con-temporary Romance and Best Contemporary Novel.Stewart is a native of Hightstown, New Jersey, andresides in a Philadephia suburb with her husbandand their two daughters. 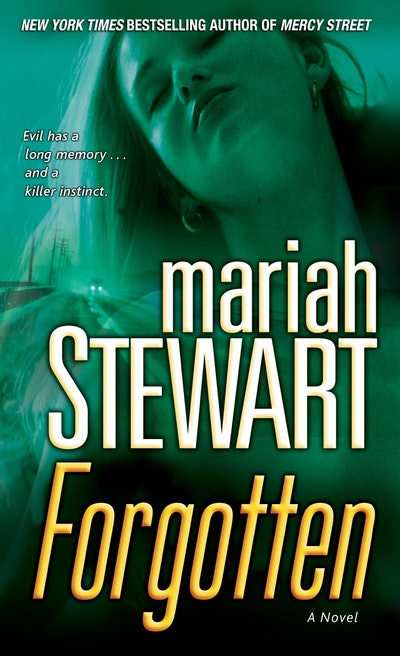 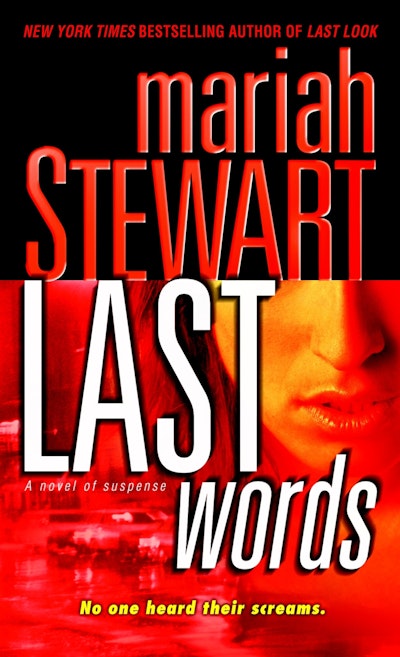 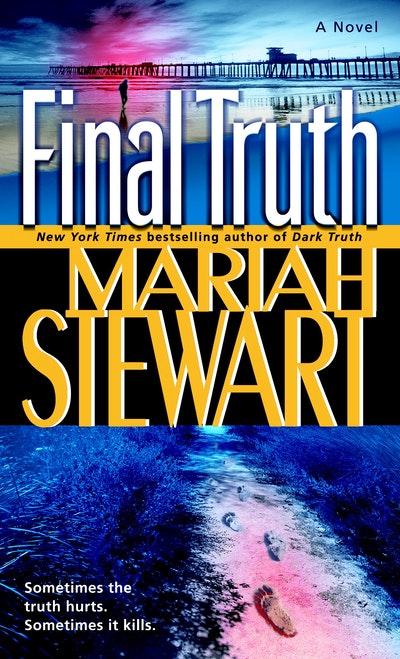 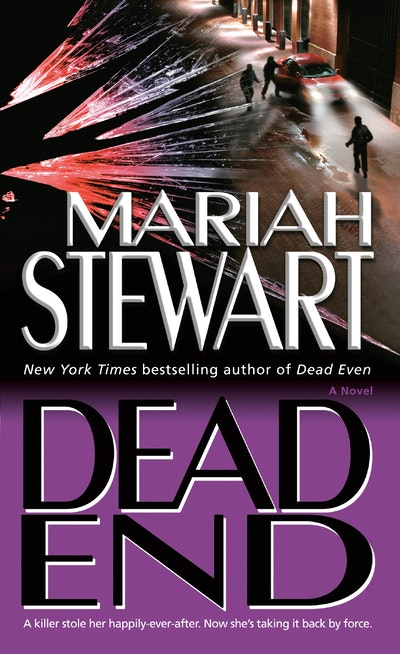 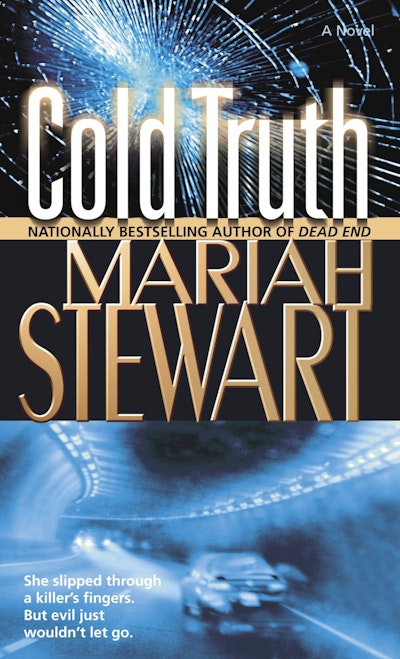 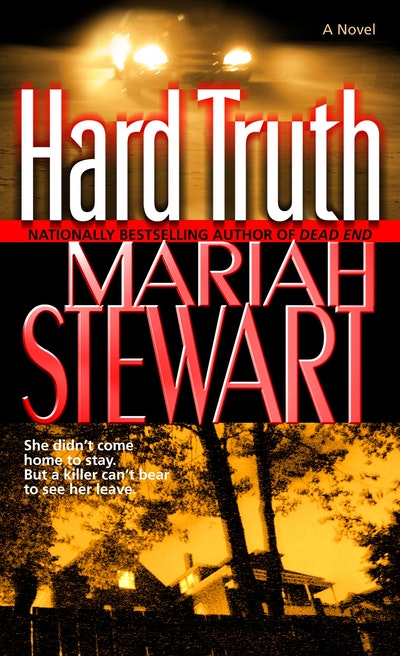 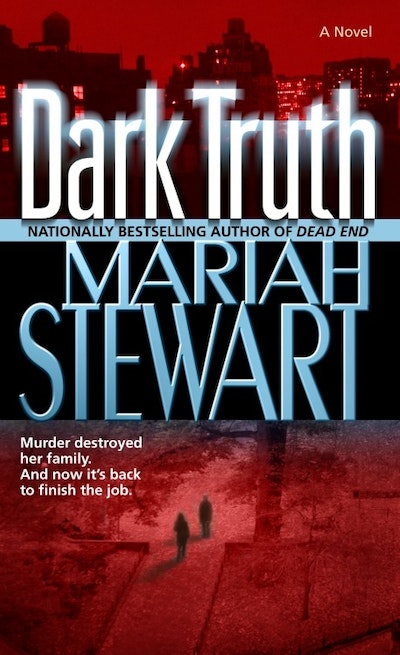