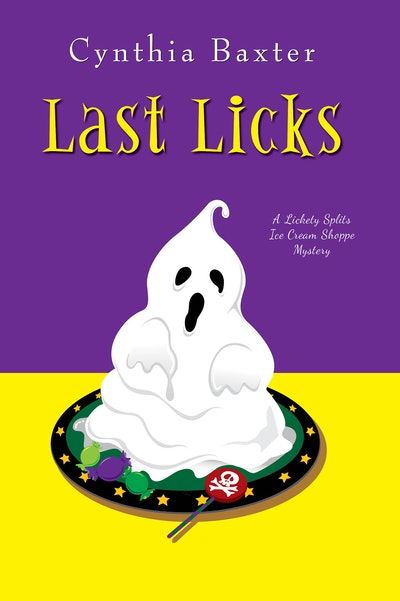 It’s autumn in the Hudson Valley, and Kate McKay has some tricks up her sleeve for a deliciously spooky Halloween at Lickety Splits Ice Cream Shoppe. But with a cold-blooded murderer thrown into the mix, the scares are about to become a little too real . . .

Kate receives the shock of a lifetime when she’s blindsided by an offer she can’t refuse. An assistant movie director desperately wants to shoot a key scene at Lickety Splits and she’s willing to pay big bucks to sweeten the last-minute deal. All Kate has to do is tolerate a bustling film crew for a few hours and provide one important prop—a scoop of handmade ice cream . . .

But when up-and-coming actress Savannah Crane drops dead after spooning down some chocolate almond fudge, Kate’s first taste of Hollywood might be her last. Someone poisoned the leading lady, and with Lickety Splits draped in yellow crime scene tape, detectives are ready to cast Kate as the leading suspect . . .

Determined to clear her name, Kate finds herself churning through a long list of unsavory characters to catch the real killer lurking around town. As she uncovers the truth about the jealous rivals and obsessive stalkers who haunted Savannah’s life, Kate soon realizes that tangling with the late starlet’s “fans” could make this her most terrifying Halloween yet . . . Includes mouthwatering ice cream recipes from the Lickety Splits Ice Cream Shoppe! 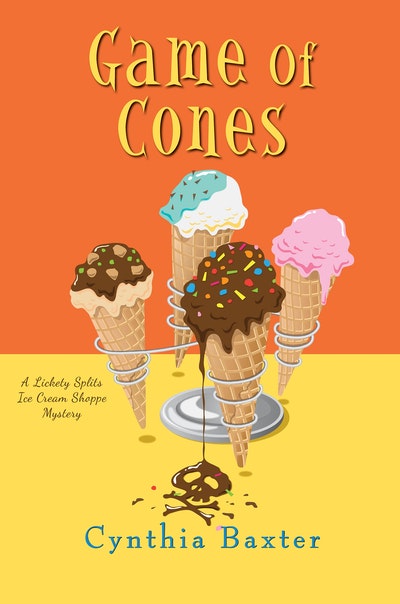 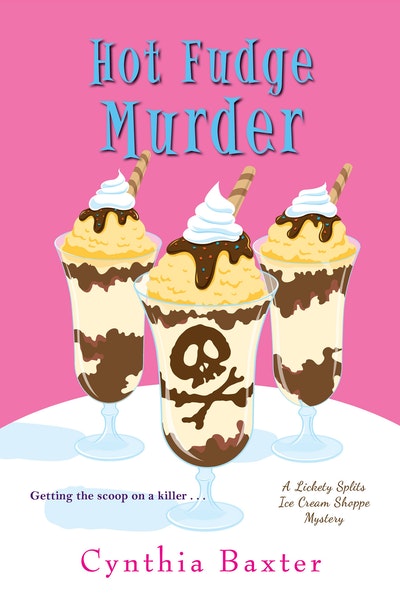 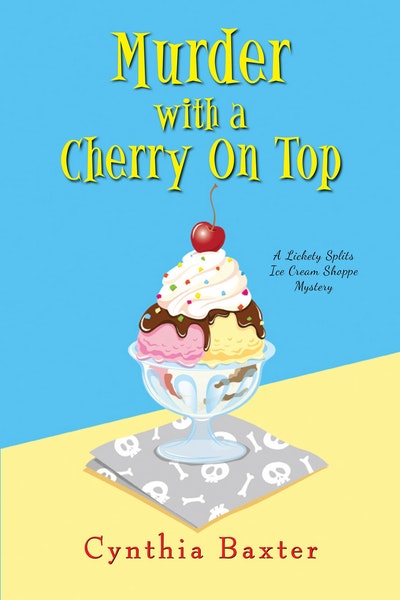 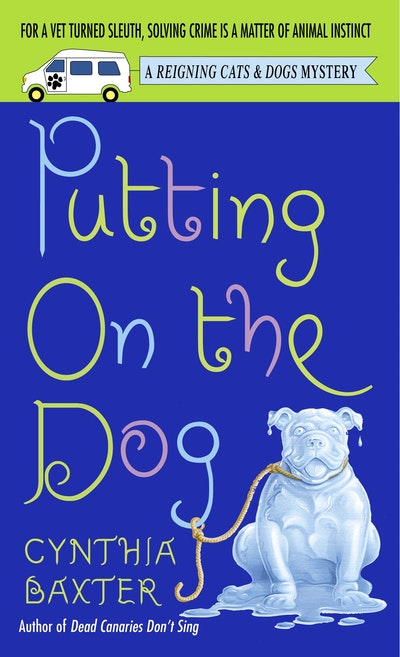 Praise for Cynthia Baxter and the Lickety Splits Ice Cream Shoppe Mysteries!   HOT FUDGE MURDER   “Frothy . . . A picturesque Hudson Valley town, a couple of requisite hunks who vie for the heroine’s affections, plus gallons of ice cream trivia add up to a sweet treat for cozy lovers.” —Publishers Weekly   MURDER WITH A CHERRY ON TOP   “Decadent, deadly, and delightful! Murder with a Cherry on Top is a charmer of a cozy mystery. A delicious read that left me hungry for more.” —Jenn McKinlay, New York Times bestselling author   “A sweet treat. I loved everything about the Hudson Valley setting, from the small-town ice cream shop to the organic cows. Cynthia Baxter's characters feel real enough to touch and her descriptions are mouthwatering. This book is best read with a spoon and a tub of ice cream nearby.” —Laurien Berenson, author of Ruff Justice   “Cynthia Baxter’s Murder with a Cherry on Top is every bit as delicious as a hot fudge sundae, and I can’t wait for a second helping!” —Leslie Meier, author of Turkey Trot Murder