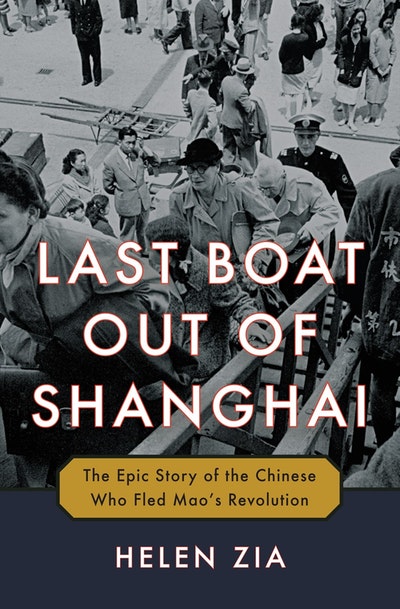 Last Boat Out of Shanghai

The Epic Story of the Chinese Who Fled Mao's Revolution

The dramatic, real-life stories of four young people caught up in the mass exodus of Shanghai in the wake of China’s 1949 Communist Revolution—a precursor to the struggles faced by emigrants today.

Shanghai has historically been China’s jewel, its richest, most modern city. The bustling metropolis was home to sophisticated intellectuals, entrepreneurs, and a thriving middle class when Mao’s proletarian revolution emerged victorious from the long civil war. Terrified of the horrors the Communists would wreak upon their lives, citizens of Shanghai who could afford to fled in every direction. Seventy years later, the last generation to fully recall this massive exodus have opened the story to Chinese American journalist Helen Zia, who interviewed hundreds of exiles about their journey through one of the most tumultuous events of the twentieth century. From these moving accounts, Zia weaves the story of four young Shanghai residents who wrestled with the decision to abandon everything as refugees in Hong Kong, Taiwan, and the U.S.

Young Benny, who became the unwilling heir to his father’s dark wartime legacy, must choose between escaping Hong Kong or navigating the intricacies of Communist China. The resolute Annuo, forced to flee her home with her father, a defeated Nationalist official, becomes an unwelcome exile in Taiwan. The financially strapped Ho fights deportation in order to continue his studies in the U.S. while his family struggles at home. And Bing, given away by her poor parents, faces the prospect of a new life among strangers in America. Echoing the heroism of many other refugees from catastrophic events, the lives of these men and women reveal the dignity and triumph of personal survival.

As the daughter of immigrants from China, Zia is uniquely equipped to explain how crises like the Shanghai transition affect children and their families, students and their futures, and, ultimately, the way we see ourselves and those around us. Last Boat Out of Shanghai brings a poignant human angle to the experiences of refugees then and, by extension, today. 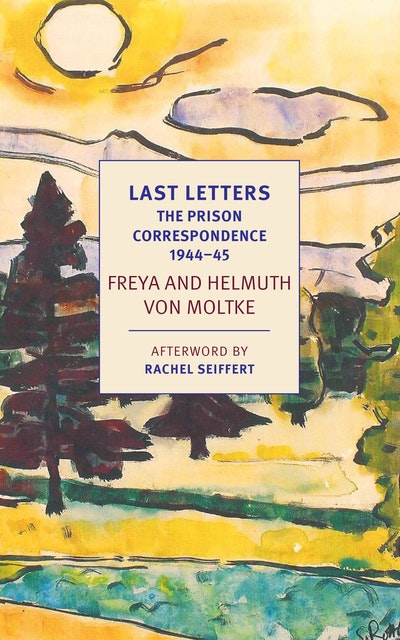 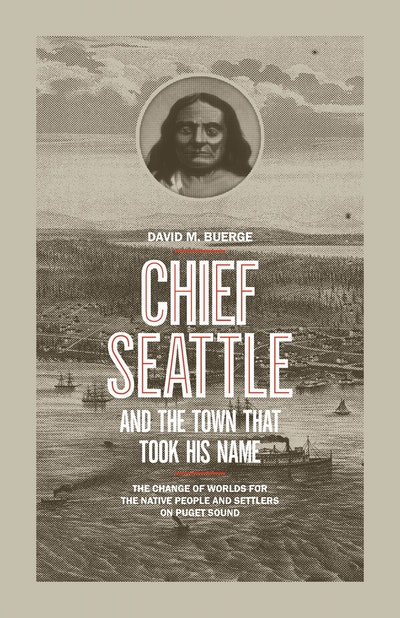