Kyudo-the Way of the Bow-is the oldest of Japan's traditional martial arts and the one most closely associated with bushido, the Way of the Warrior. After the Second World War Eugen Herrigel introduced the concept of kyudo to the West in his classic Zen in the Art of Japanese Archery. But until now, no Japanese kyudo master has published a book on his art in English.

In Kyudo: The Essence and Practice of Japanese Archery, Hideharu Onuma and his American co-authors, Dan and Jackie DeProspero, explain in detail both the spiritual and practical aspects of kyudo. Written with both novices and advanced students in mind, the book is presented in simple, straightforward language and features hundreds of detailed illustrations, supplemented by rare photographs of Master Onuma, clearly demonstrating the fundamental techniques and daily practice of this form of "standing Zen."

Including chapters on equipment and kyudojo construction, Kyudo: The Essence and Practice of Japanese Archery is the most comprehensive reference work on the subject available. Special sections on problem solving and shitsu (errors) also make it a unique teaching and learning resource, and the concluding shiteimondo (teacher-student dialogue) provides unparalleled insights into the thoughts and teachings of a true master of the martial arts. 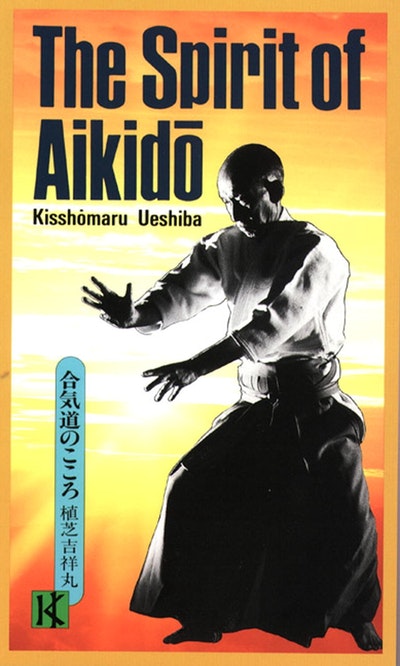 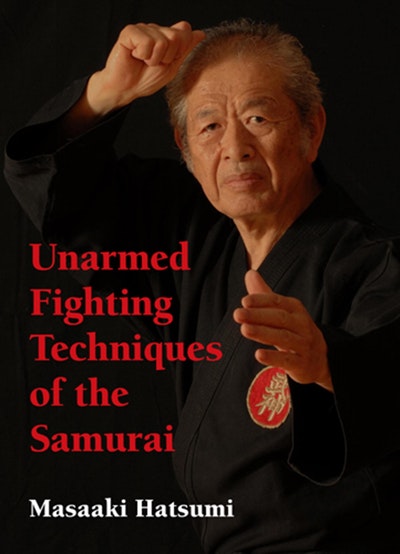