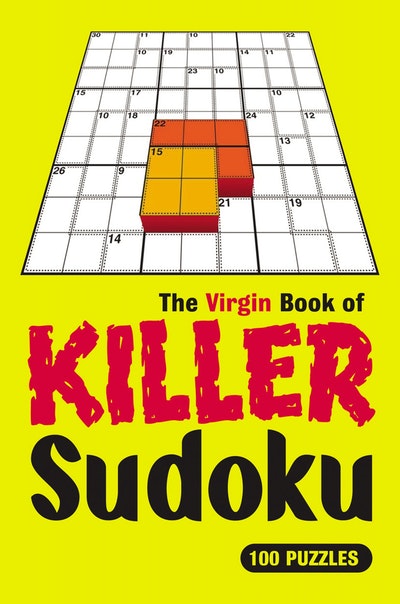 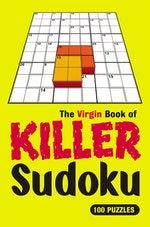 If you thought Sudoku was difficult, wait until you try Killer Sudoku! The next step up from normal Sudoku, the Killer puzzles use the same grid as Sudoku and require the reader to fill in the numbers 1 to 9 as before. But this time the numbers in the outlined boxes must also all add up to a specific number.
Already hugely popular in the national press, the puzzles are a must for Sudoku fans. With five difficulty ratings, from 'very easy' to 'deadly', the 100 brand new Killer Sudoku puzzles in this book will provide a challenge to the most ardent Sudoku addict.