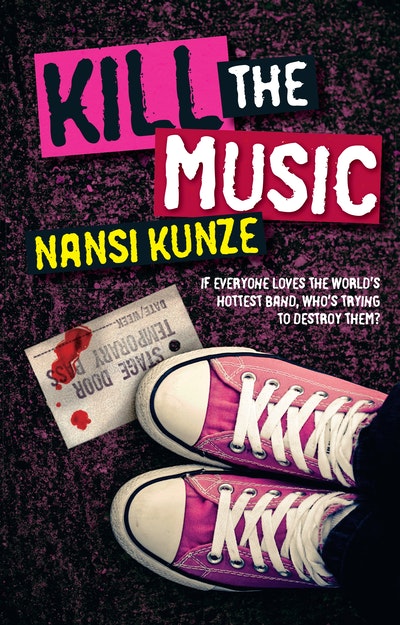 If everyone loves the world's hottest band, who's trying to destroy them?

If everyone loves the world's hottest band, who's trying to destroy them?

Most people would love to be Lorna Powell, travelling the globe with her brother and his mega-famous band. Then again, most people don’t realise just how annoying four handsome rock stars can be. A new home and a new school seem like the start of a normal life – until Lorna overhears a chilling plot to silence the band forever.

Soon Lorna is drawn into a frantic attempt to identify the killer before they strike. But it’s not easy to track suspects around the world when she’s got homework to do and secrets to protect. And when gorgeous lead singer Marius starts to act strangely, Lorna wonders if she’s had the wrong idea all along . . .

Nansi Kunze grew up surrounded by books in Australia and the UK. After studying languages and ancient history at university, she spent several years teaching overseas-trained doctors how to pronounce rude words and teenagers how to mummify each other, while cultivating a taste for manga and video games in her spare time. Unsurprisingly, her early attempts at writing serious adult fiction failed. Fortunately, she proved to be much better at writing slightly zany young adult fiction. Kill the Music is her third novel, following on the success of her previous two, Mishaps and Dangerously Placed.Nansi lives on a small farm overlooking the Victorian Alps with her husband and son, and is currently hard at work on her next YA book (assuming that ‘hard at work’ is synonymous with ‘researching glamorous locations on the internet’). 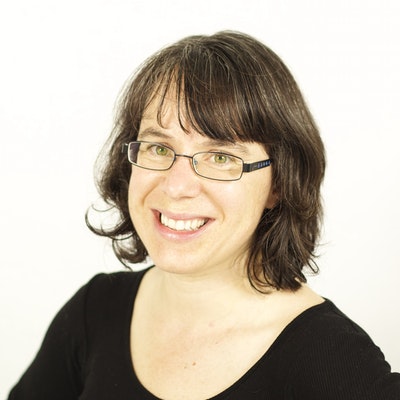 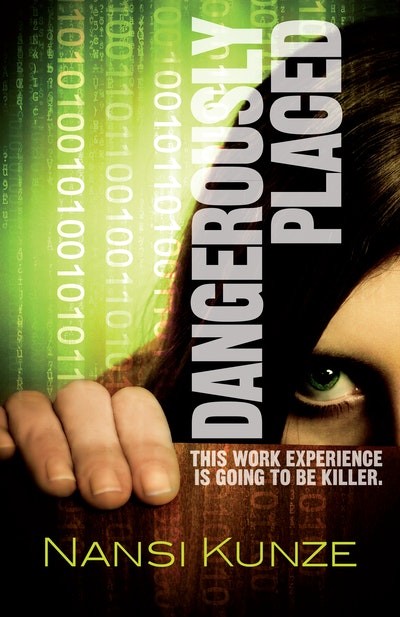 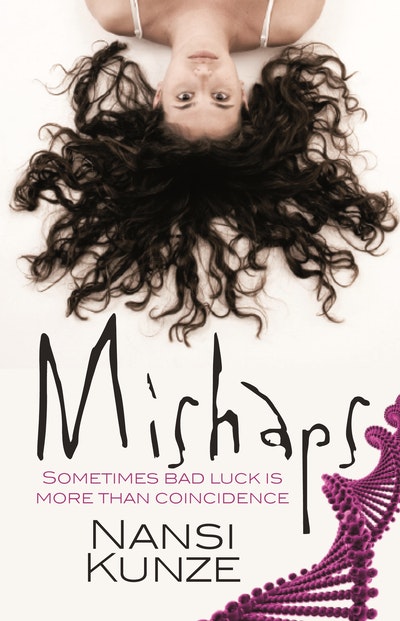 Praise for Kill the Music

Fans of Meg Cabot, and previous works of Nansi Kunze, will enjoy this novel as a shot of pure fun. Recommended.

If you love twists, turns, action, and mystery, Kill the Music is for you! . . . You are constantly on the edge of your seat, dying to know what will happen in the end, and I mean DYING! I recommend this fantastic book for girls aged 11 -13.

Lorna is a totally likeable character in this pacey young adult thriller with plenty of glamour, and a nail-biting finish.