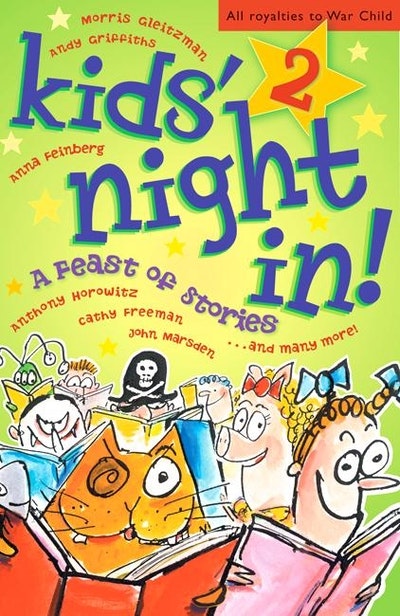 Kids' Night In 2: A Feast of Stories

There's something for everyone.
There's no collection like it . . .
Even more great stories and poems, recipes and holiday fun, hilarious cartoons, terrific art, and tips from celebrities. If you thought Kids' Night In was cool, check this out . . .
What a feast of stories!
Visit kidsnightin.com.au for more.

Jessica Adams one of the world’s best known astrologers writing for a number of magazines including The Australian Women's Weekly and international editions of Vogue and Cosmopolitan.

She has been a team editor on all eight books in the Girls' Night In and Kids' Night In series in aid of the charity War Child.

Jessica lives between England and Australia and is the author of several novels and astrology books. 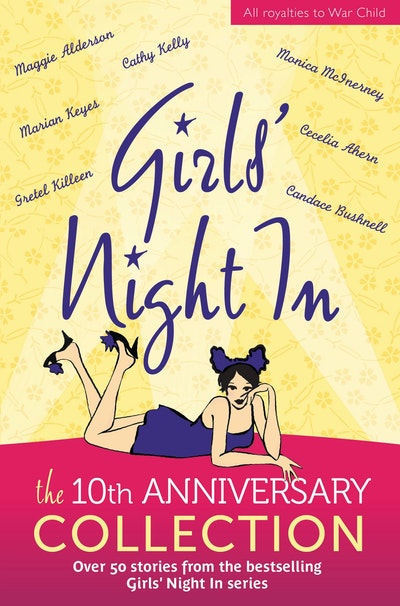 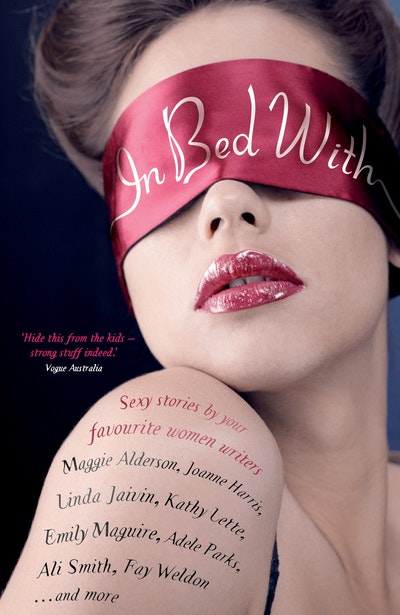