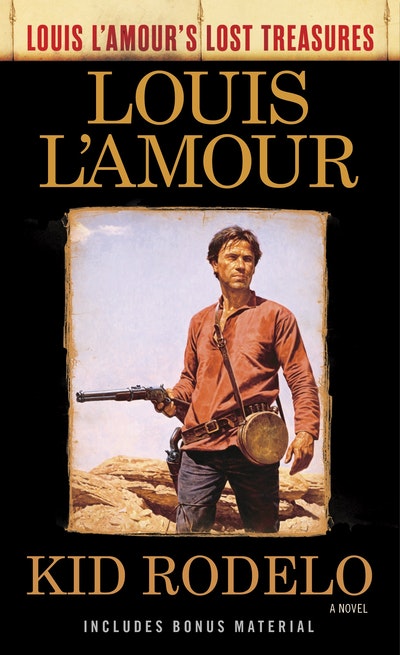 Joe Harbin hadn’t killed a man for a fortune in gold just to sit in prison and let Rodelo collect it. But when Joe and his men break out and head for the stash, they end up with a pair of unwelcome partners: Rodelo and a beautiful woman with a hidden past. To get fifty thousand dollars in gold across fifty miles of desert, the desperate band quickly learns how much they need one another—and how deep their greed and suspicion can run. At the end of the journey lie the waters of Baja and a new life in Mexico, but first they have to survive the savage heat, bounty-hunting Yaqui Indians, and the shifting, treacherous nature of both the desert sands and their own conflicting loyalties.