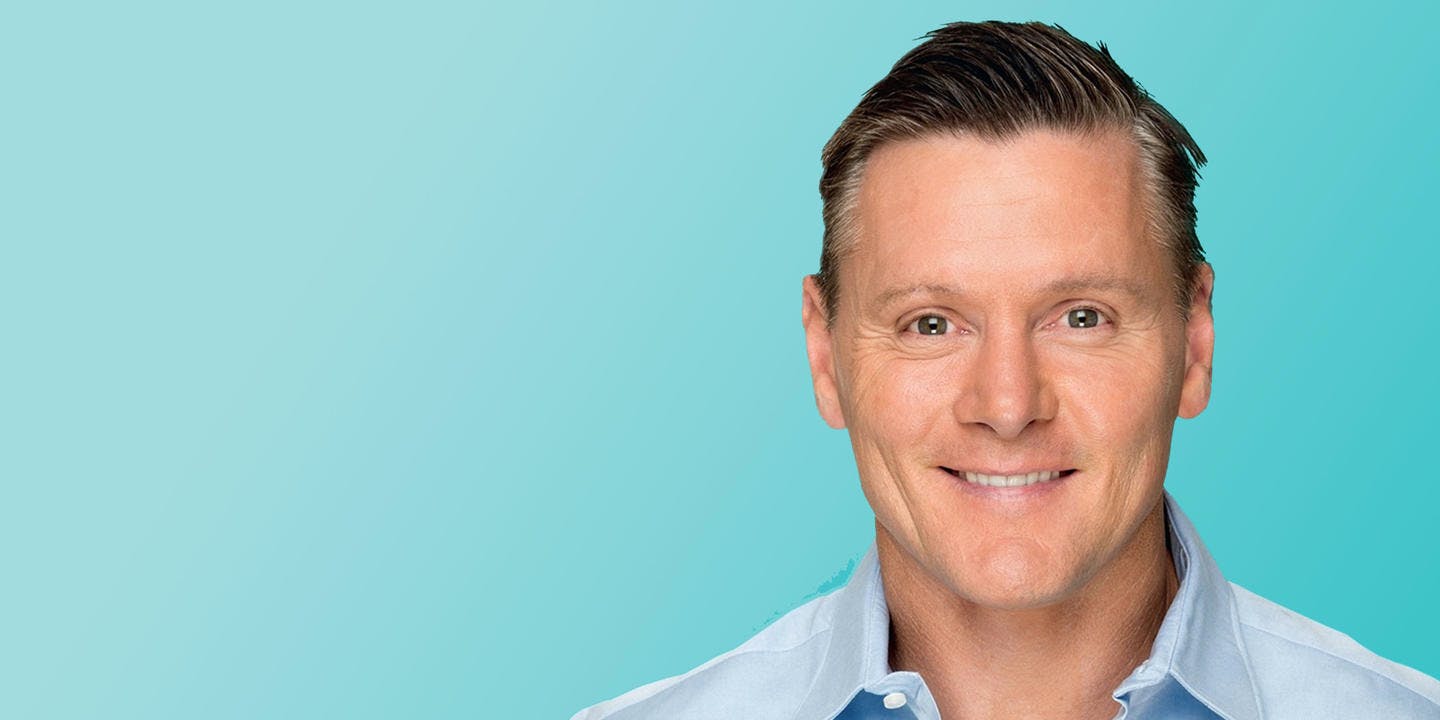 In his memoir Kicking It Around the Globe, champion Wallaby Matt Burke offers an insider’s view of the passion and humour of the world of elite international rugby. On the field, this is a world where physical intimidation leads to a psychological edge that can be a massive advantage. And among the many funny and downright eye-opening stories he shares, in the chapter titled ‘Refs’ Burke recounts a situation where Englishman Will Greenwood gets educated on what falls within ‘the spirit of the game’. Straight from the pages of Kicking It Around the Globe, here’s how Burke tells it.

Kicking It Around the Globe Matthew Burke

Kicking It Around the Globe is an insider’s view of the passion and humour of the world of rugby, seen through the eyes of one of its finest players.