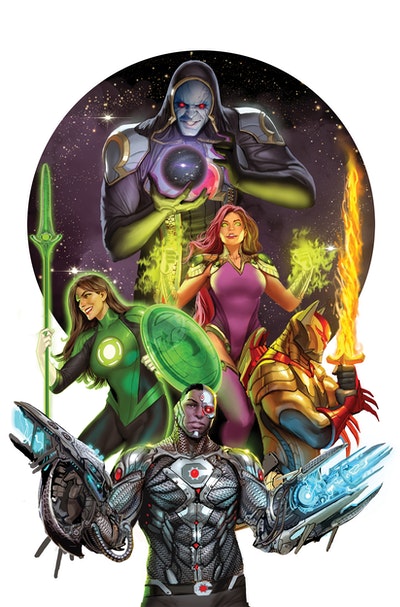 When a cosmic menace threatens worlds beyond our own in the Ghost Sector, it falls to a new Justice League team to answer the call to battle! Cyborg, Starfire, Green Lantern Jessica Cruz and an out-of-his-element Azrael head to deep space inside a commandeered Brainiac Skull Ship.

Spinning out of JUSTICE LEAGUE: NO JUSTICE comes Joshua Williamson's amazing new series Justice League Odyssey! This ragtag team of new recruits will face threats in the deep reaches of space like no League ever before! First up? These wild-card teammates try to stop Despero from slave-trading Coluan refugees, only to discover something that nothing in the universe could have prepared them for: Darkseid...who says he's there to help?! Written by Joshua Williamson (The Flash) with unbelievable illustrations from Stjepan Sejic (Aquaman), Justice League Odyssey takes the World's Greatest Super Heroes to places they've never been before! Collects issues #1-6. 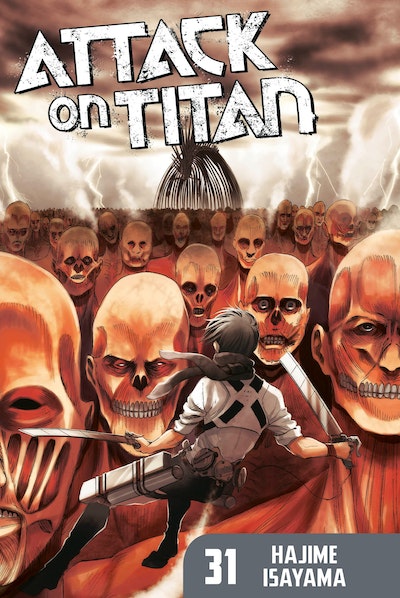