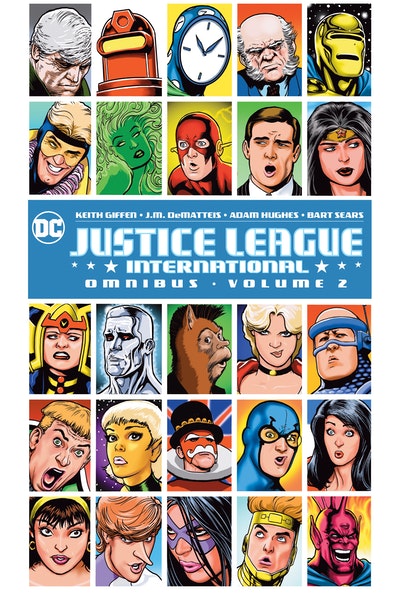 The satirical 1987-1996 Justice League adventures are collected in a single hardcover edition.

A new generation of the world's greatest super-heroes takes center stage in the wake of a world crisis, but it's the most unlikely grouping of heroes ever - Batman, Black Canary, Blue Bettle, Captain Marvel, Doctor Fate, Dr. Light, Guy Gardner, Martian Manhunter, and Mister Miracle. Known for its comedic tones and quirky cast, this chapter from 1987-1996 in League history is unforgettable! 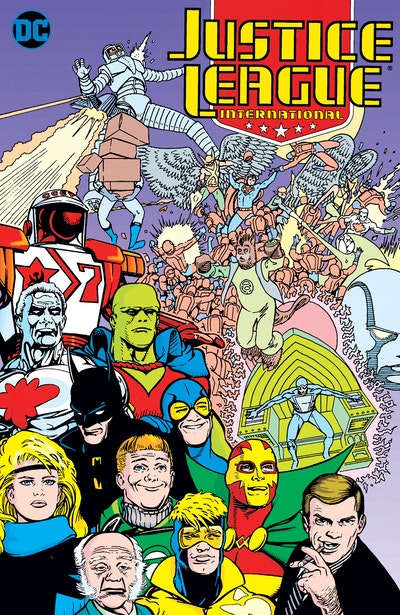 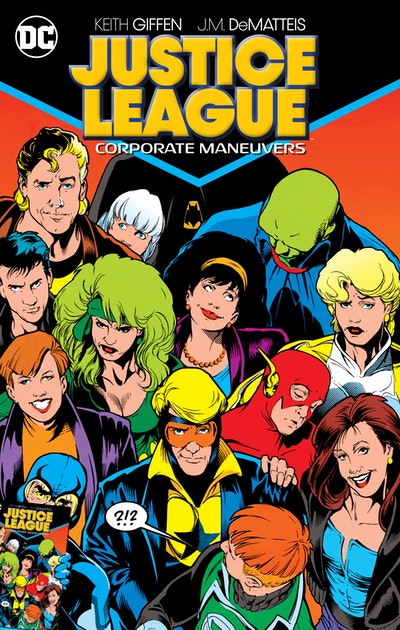 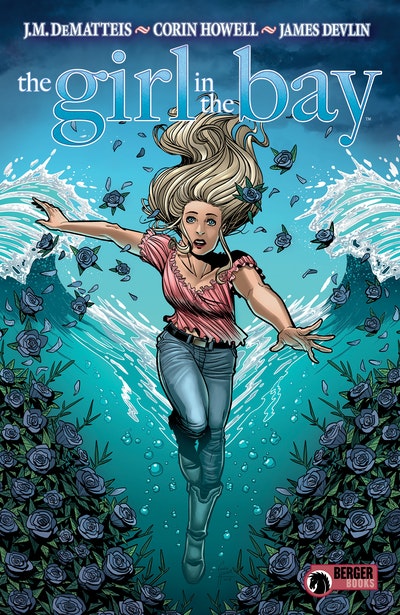 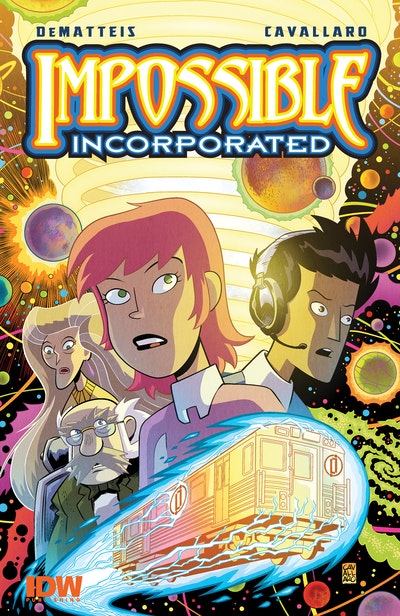 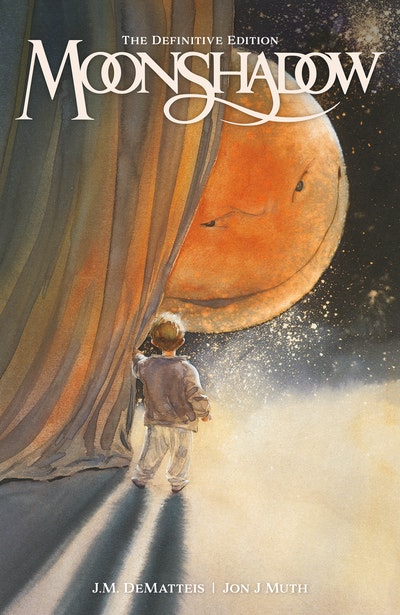 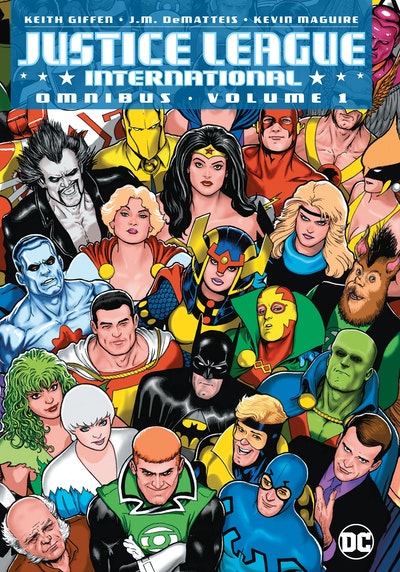