The reluctant actor who was nominated for two Oscars and who immortalised Lieutenant Columbo around the world shares his hilarious and often touching stories – in his own inimitable voice.

Peter Falk came to prominence as an actor in 1956 in the highly successful off-Broadway revival of The Iceman Cometh with Jason Robards. Although he worked continuously for the next three years, bouncing from one off-Broadway theatre to the next, a theatrical agent advised him not to expect much work in motion pictures because of his glass eye. Later, a talent scout for Columbia Pictures described Falk as a second John Garfield, but Harry Cohn, the head of Columbia Pictures, unfortunately disagreed: ‘For the same price, I can get an actor with two eyes.’

But in 1958, Twentieth Century Fox came to New York to make a movie – Murder Inc – and Falk landed a juicy role for which he received rave reviews and, incredibly, was nominated for an Academy Award. He was then nominated again for his second film, Pocketful of Miracles starring Bette Davis.
Falk went on to become a favourite among filmgoers, yet it was through television that he reached his widest audience as Lt. Columbo, winning four Emmys for the role. Interestingly, Columbo's raincoat came out of Falk's bedroom closet. He bought it years before he became an actor. He's been quoted as saying, ‘I wanted to wear something people would remember. Bottom line, it's the world's most famous raincoat.’

Just One More Thing is pure Peter Falk, and reads as if he's sitting next to you, chuckling as he recalls his remarkable past.

Peter Falk has appeared in over forty-one motion pictures, numerous plays, and many television programs, most notably Columbo. Falk continues to act in feature films, including the soon-to-be released Retirement and The Book of Joe. He died in June 2011. 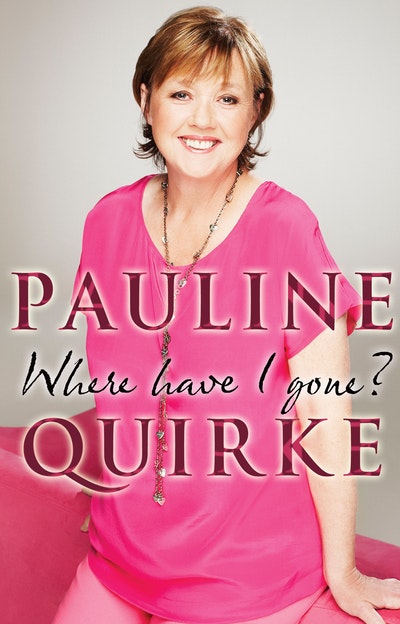 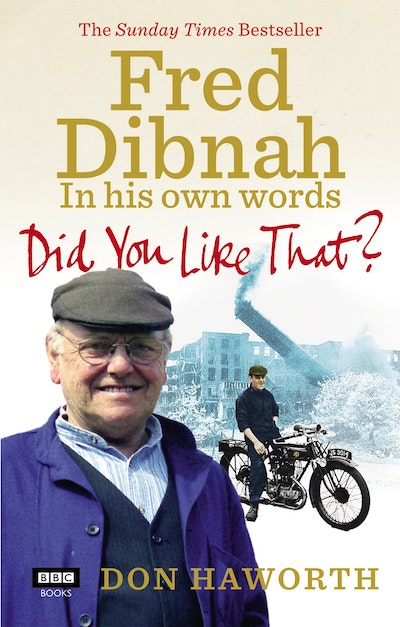 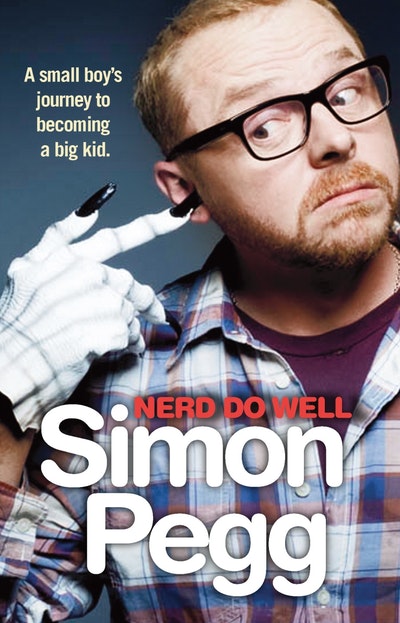