The multimillion copy No. 1 bestselling thriller that inspired the major motion picture.

On a remote jungle island, genetic engineers have created a dinosaur game park.

An astonishing technique for recovering and cloning dinosaur DNA has been discovered. Now one of mankind's most thrilling fantasies has come true and the first dinosaurs that the Earth has seen in the time of man emerge.

But, as always, there is a dark side to the fantasy and after a catastrophe destroys the park's defence systems, the scientists and tourists are left fighting for survival...

With this masterful cross of science fiction and action-adventure, Michael Crichton created one of the biggest bestsellers of all time, turned by Steven Spielberg into the highest grossing blockbuster ever in 1993.

Date: 2003-05-13Michael Crichton was born in Chicago in 1942. He is also a film director and the creator of the hit television series ER.

Date: 2013-08-06Born in Chicago in 1942, Michael Crichton first trained as a doctor before going on to become one of the most successful writers in the world. In 1994 he achieved a feat unmatched by any other writer: by having simultaneously a number one TV series, book and movie with, respectively, ER (which he created), Disclosure and Steven Spielberg’s Jurassic Park, on its release the highest-grossing film of all time. He also directed several movies, including The Great Railway Robbery with Sean Connery and Donald Sutherland. His high-concept thrillers were international bestsellers, and in total his books have sold more than 200 million copies worldwide. He died in 2008. 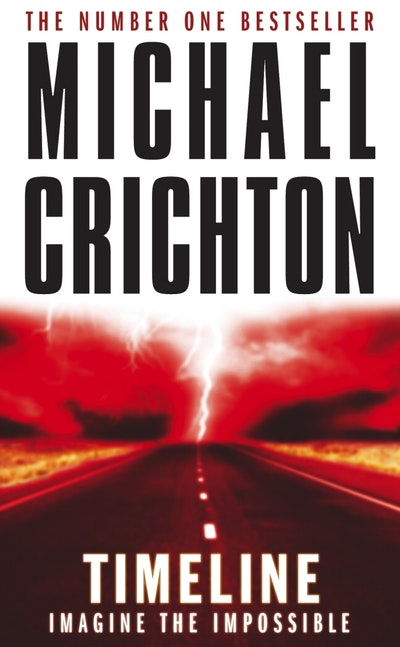 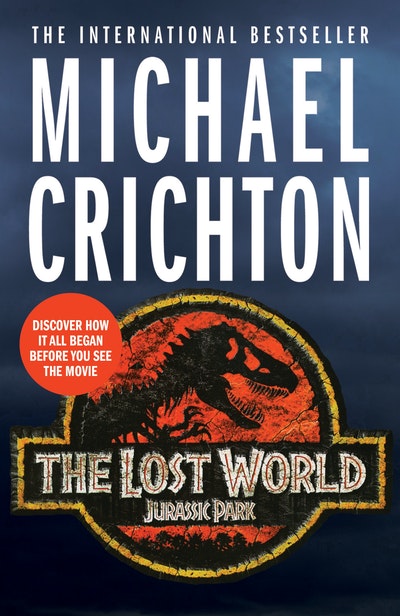 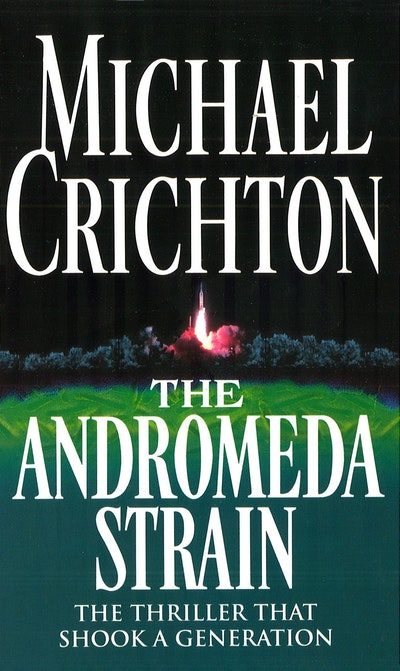 Crichton's most compulsive novel to date

Breathtaking adventure... a book that is as hard to put down as it is to forget