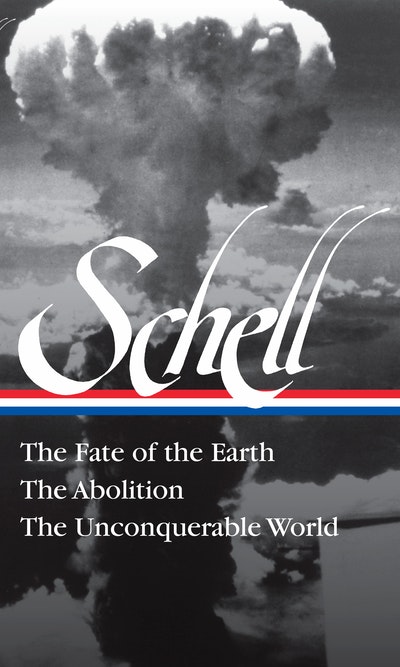 The Fate of the Earth, The Abolition, The Unconquerable World (LOA#329)

75 years after Hiroshima and Nagasaki, a collected edition of three classic accounts of our nuclear predicament and the way forward to a peaceful world, by the Rachel Carson of the antiwar movement.

Brave, eloquent, and controversial, these classic works by Jonathan Schell illuminate the nuclear threats our civilization continues to face, and envision a way forward to peace. In The Fate of the Earth--an international bestseller that inspired the nuclear freeze movement--he distilled the best available scientific and technical information to imagine the apocalyptic aftereffects of nuclear war. Dramatizing the stakes involved in abstract discussions of military strategy, it galvanized public consciousness and changed the terms of the debate over nuclear arms. The Abolition extended this work to argue--against a complacent acceptance of "the stability of the nuclear world" and conventional theories of deterrence--that pathways to disarmament exist, and that the ultimate elimination of nuclear weapons is an achievable goal. The volume concludes with what is arguably Schell's masterwork, The Unconquerable World: Power, Nonviolence, and the Will of the People. A sweeping, surprisingly hopeful historical analysis of the changing nature of warfare, both nuclear and conventional, through the end of the twentieth century, it argues that war has become less and less useful as a means for achieving political ends, culminating in the mutually assured destruction of the Cold War. Describing the world-historical successes of people's revolutions--the Gandhian defeat of British imperialism in India and the peaceful dissolution of the Soviet Union, among others--Schell envisions new political and social foundations on which to sustain a lasting peace. 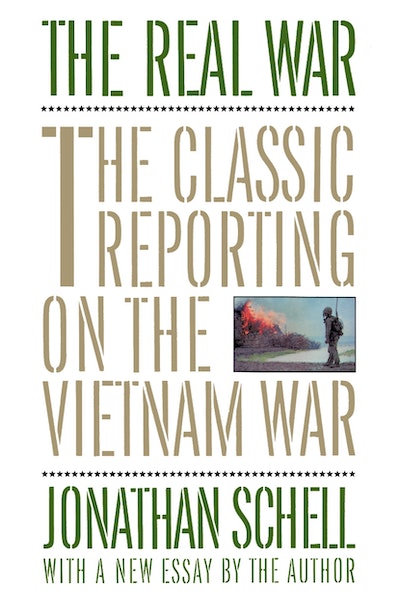 “When, as will inevitably happen, someone lets off the next nuclear weapon, and everyone remembers what they seem to have temporarily forgotten, then the document that every citizen and politician is going to have to turn to is The Fate of the Earth.”—David Hare, The Guardian 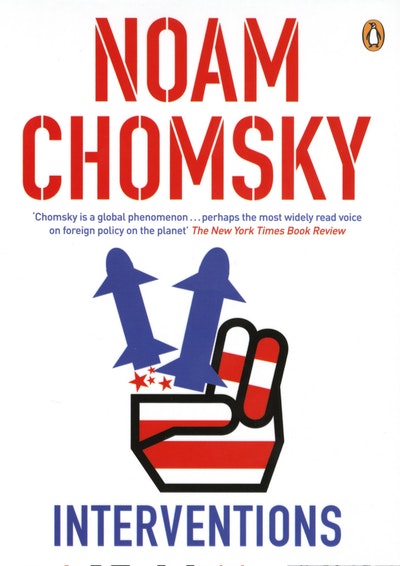 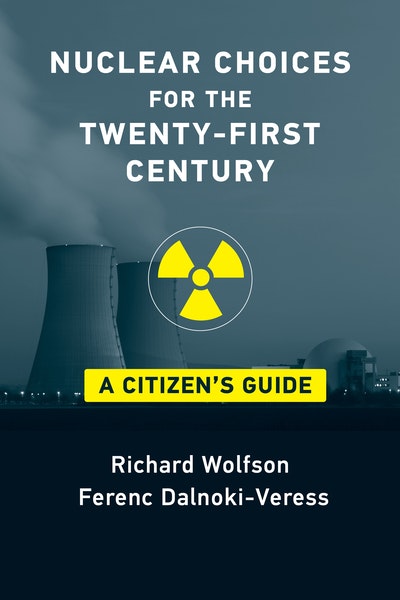