The third and final volume of Sarvepalli Gopal’s biography of Jawaharlal Nehru covers the last eight years of his life and Prime Ministership. It deals with his efforts to sustain economic and social advance of the Indian people and not to lose hold of the principles of his foreign policy even while relations with China deteriorated, culminating the large scale aggression in both the western and eastern sections of the long boundary between the two countries. 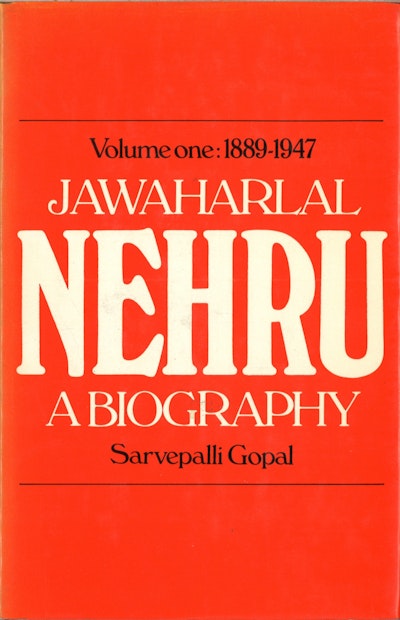 The Passage of Power
Robert A Caro 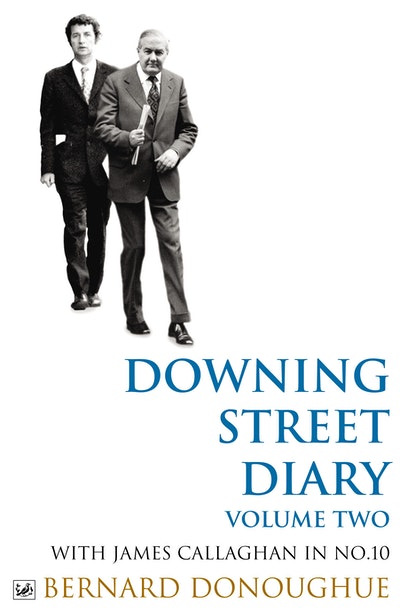 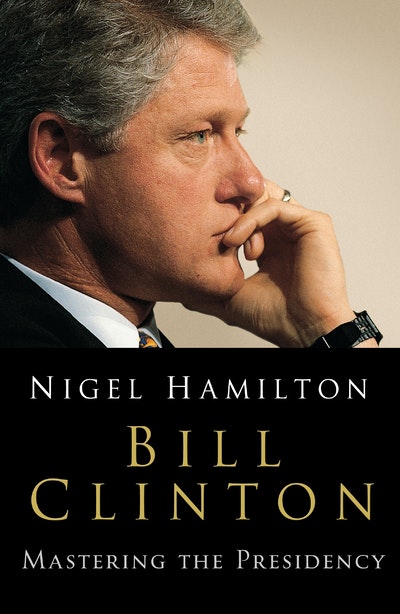