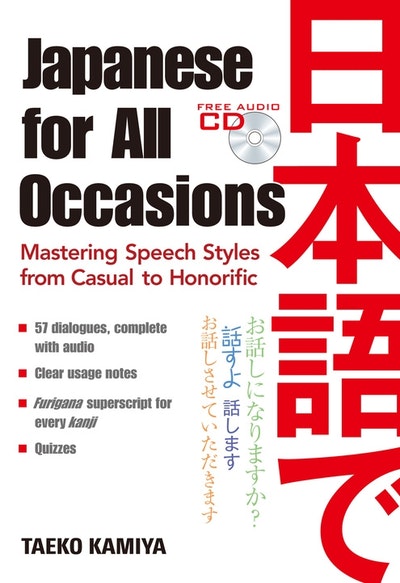 Japanese For All Occasions

In Japanese, register--the way you change your words depending on who you are speaking to--plays a key role. The rules of register in Japanese are far more complicated than they are in English, but until now there hasn’t been a book that lays it all out in an accessible format. Japanese for All Occasions is a much-needed introduction to this bewildering aspect of the language, aimed at intermediate students and above.

Through 57 dialogues, veteran teacher Taeko Kamiya shows learners how the Japanese change their way of speaking according to the social setting or their relationship with the listener, with examples ranging from casual to superpolite. Chapters are organized by function ("Introducing People," "Identifying Things," etc.) so that learners can absorb the most common sentence patterns used in daily life at the same time that they study casual, polite, and honorific styles. Each chapter presents three similar dialogues that show contrasting styles of speech. Detailed notes explain the grammar or usage at work in the dialogues, and quizzes at the end of each chapter allow learners to test their understanding. Best of all, the book comes with a free CD containing all the dialogues, narrated by professional Japanese actors. 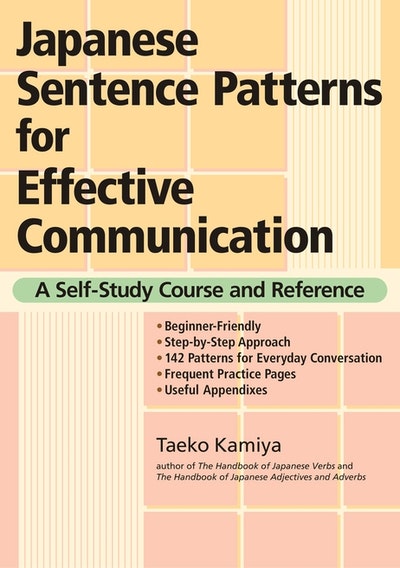 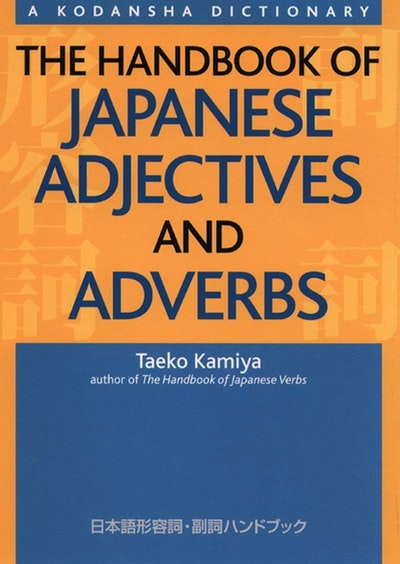 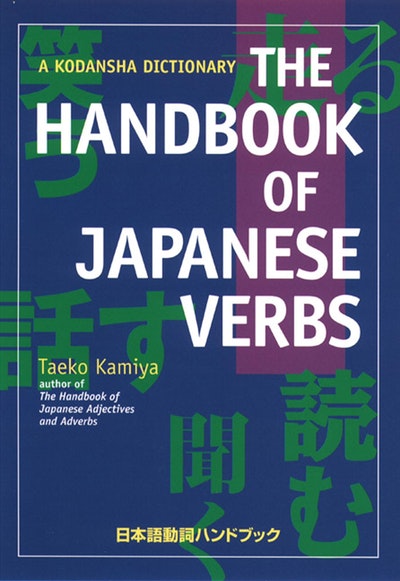 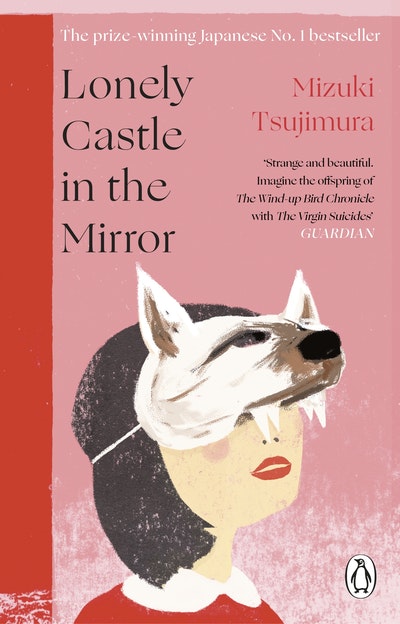 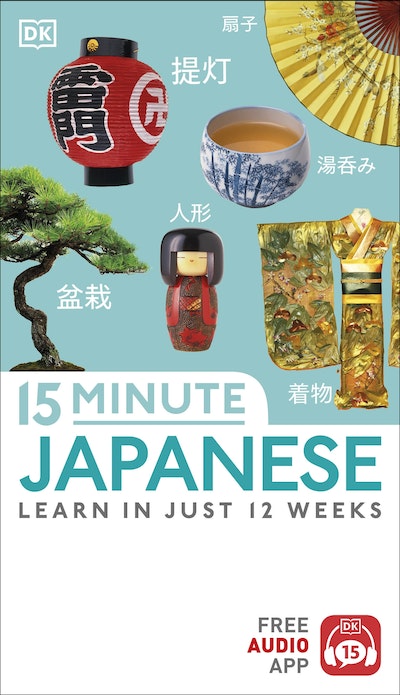 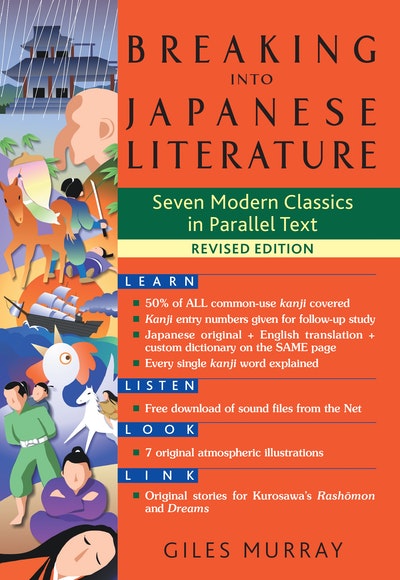 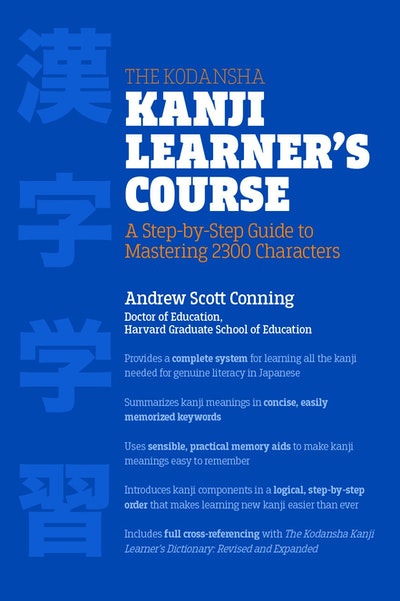 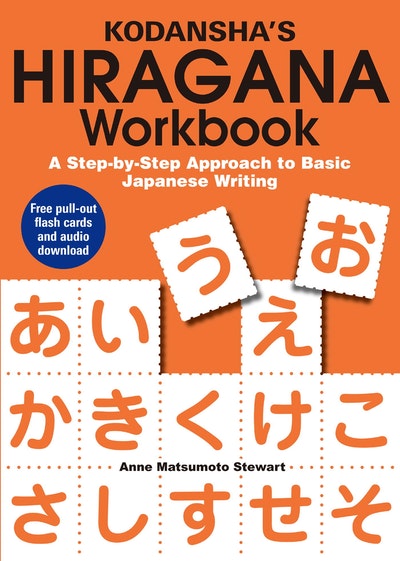 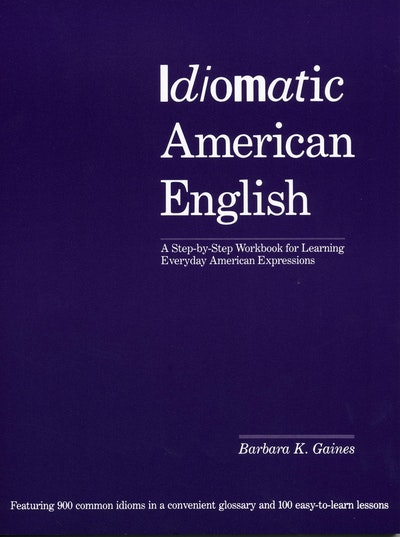 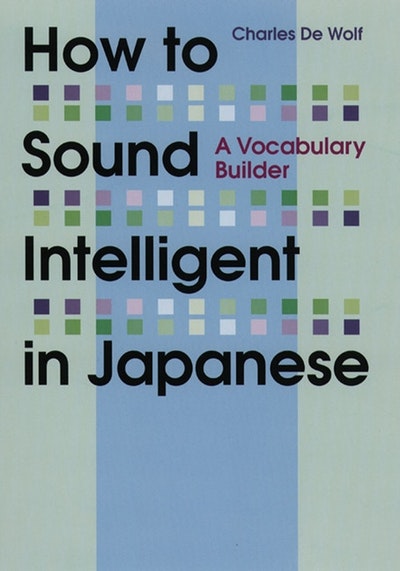 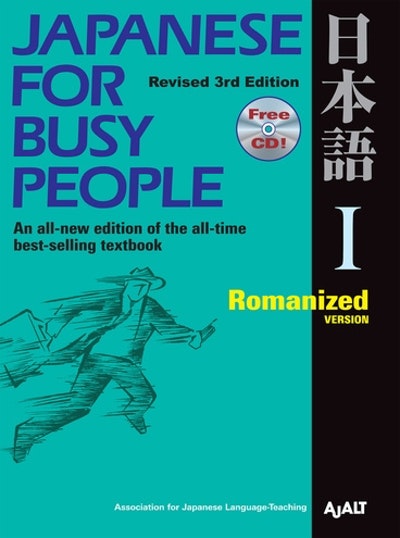 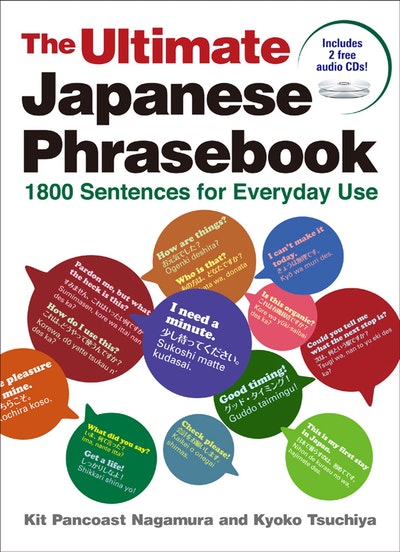 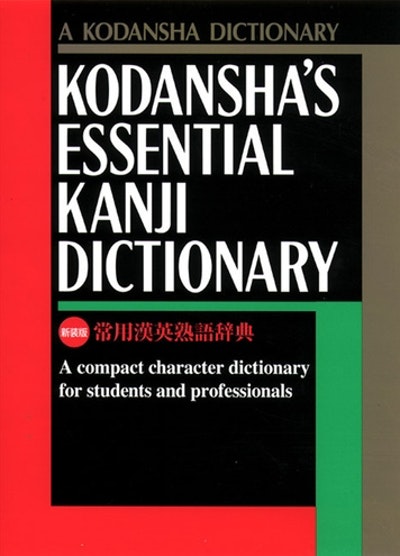 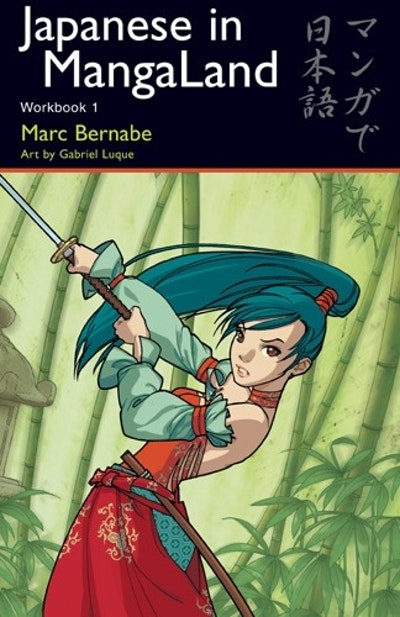 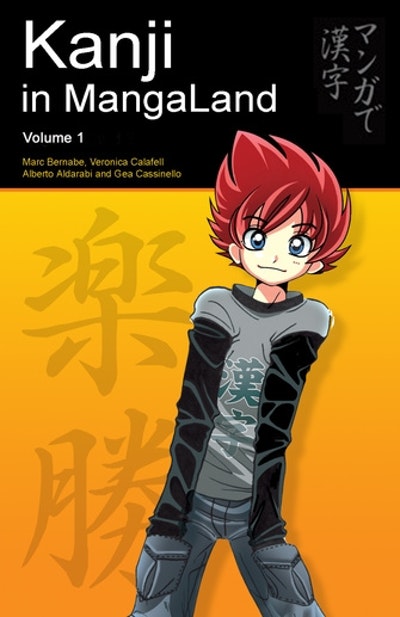 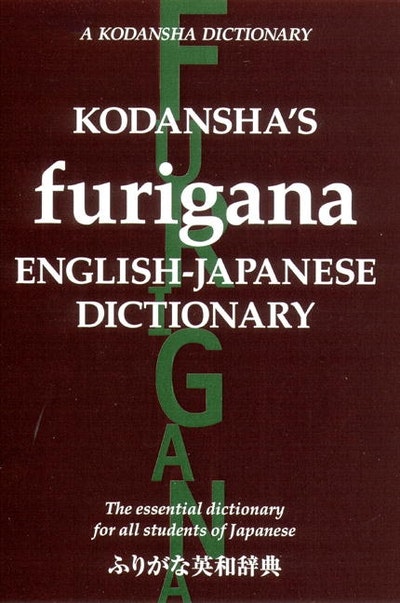 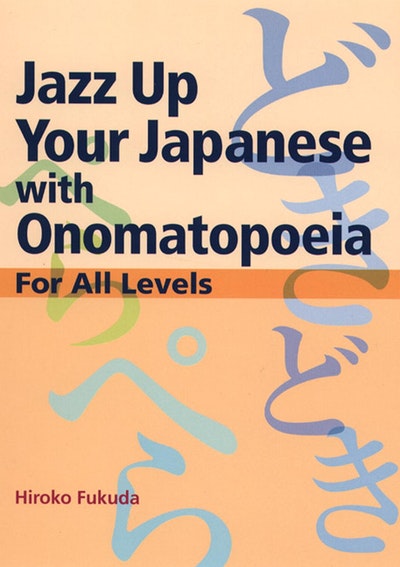 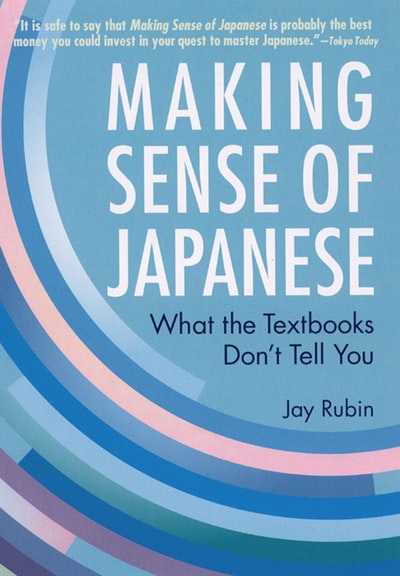 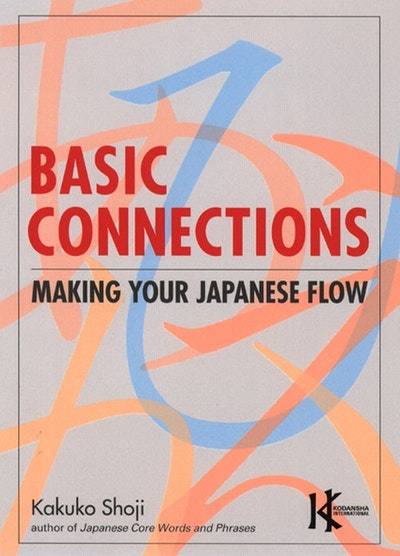 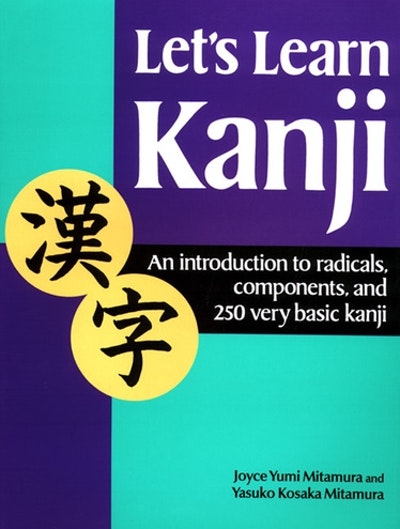