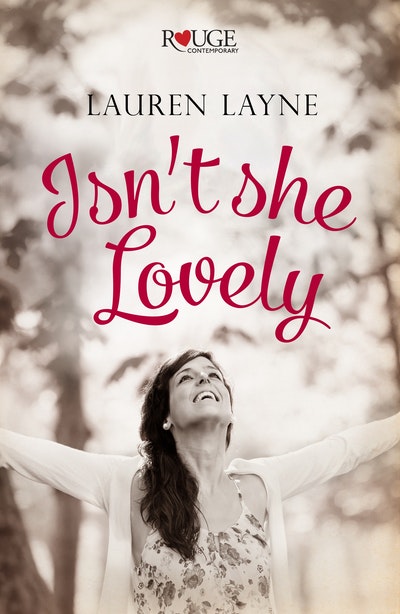 A fun, romantic comedy, perfect for fans of Pretty Woman and She's All That

She needed a place to live. He needed a girlfriend. The rules were clear... until they were broken...The only thing Ethan Price and Stephanie Kendrick have in common is their screenwriting class at the NYU Film School. Ethan's family is loaded and expectations are high for his stepping into the family business one day, while Stephanie is the class outcast and from the other side of the tracks.

When a project brings this unlikely pair together, Stephanie becomes the fake girlfriend who plays a part similar to that of the character in their screenplay. What Ethan didn't expect was to fall in love with her - but has he fallen for the real her? Or just the version he created...?

Isn't She Lovely is a modern take on Julia Roberts' Pretty Woman and is perfect for fans of Jessica Sorenson and Tammara Webber.

LAUREN LAYNE graduated from Santa Clara University with a B.S. in political science that she has yet to put to good use. After dabbling in an e-commerce career in Seattle and Southern California, Layne moved to New York City, and back to Seattle where she now writes full-time. She lives with her husband and their plus-size pomeranian pooch. 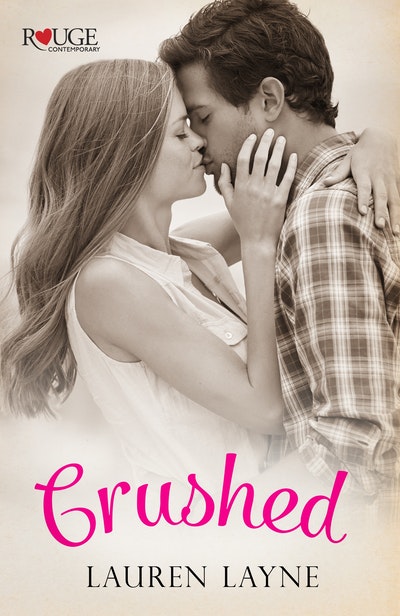 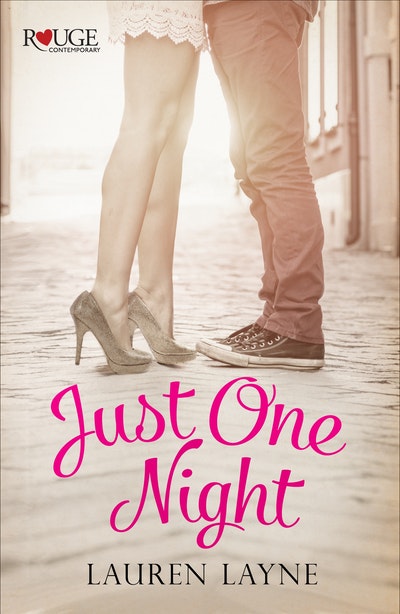 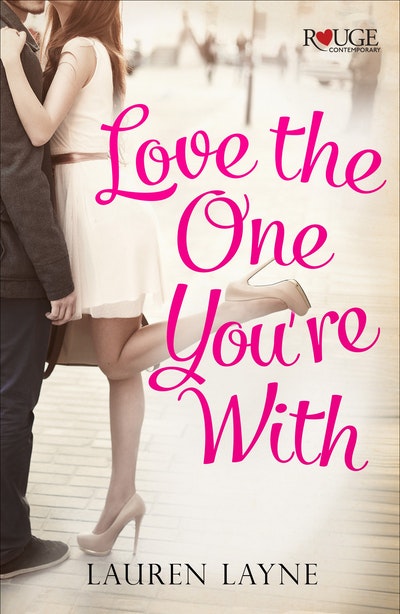 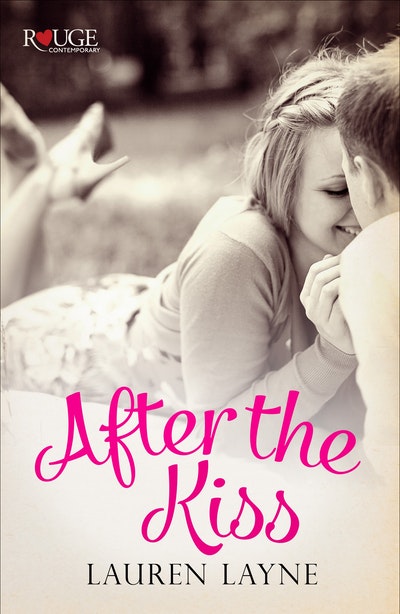 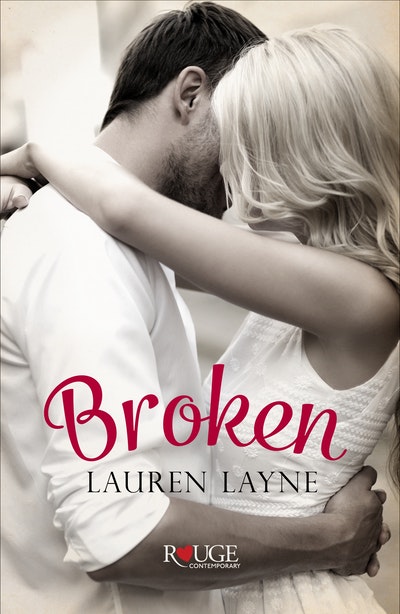 Praise for Isn't She Lovely: A Rouge Contemporary Romance

Fresh and authentic, Lauren Layne’s Isn’t She Lovely packs intelligence, wit, and an addictive romance into one fantastic read! I loved the bold characters, the slow-building yet steamy romance, and the raw and painful edge of self-discovery. I couldn’t put it down!

A fresh new voice in the New Adult genre . . . I loved this book! Such a fun read from start to finish. You won’t want to put it down!

Isn’t She Lovely is full of complex characters you want to root for—and a hero that will make you swoon.