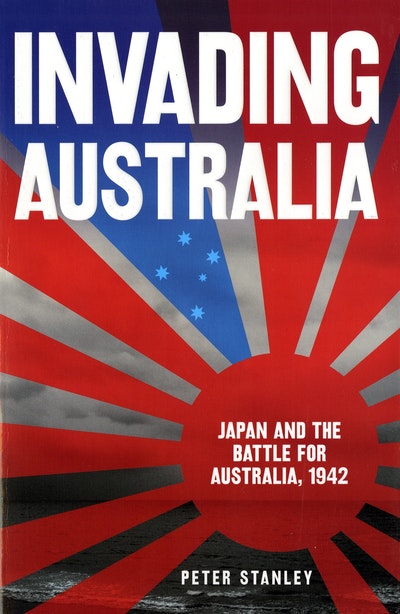 Invading Australia: Japan and the battle for Australia, 1942

1942 was a key year in Australia's history. As its people had so long feared, White Australia, an outpost of empire, seemed about to be invaded by the Japanese. In that one year, Darwin was bombed, submarines torpedoed ships in Sydney Harbour and Australian Militiamen died on the Kokoda Trail.Each year, more and more Australians celebrate Anzac Day and honour the lives of those who fought for their country. There is even a push to create a new public holiday, in remembrance and celebration of the 'Battle for Australia'. But was there ever really such a battle, and how close did Australia actually come to being invaded?
Invading Australia provides a comprehensive, thorough and well-argued examination of these and other pertinent questions. Peter Stanley writes compellingly about Australian attitudes to Japan before, during and after World War II, and uses archival sources to discuss Japan's war plans early in 1942. He also shows that rather than a 'Battle for Australia' there was a worldwide fight for freedom and democracy that has allowed the West to enjoy great prosperity in the decades since 1945. 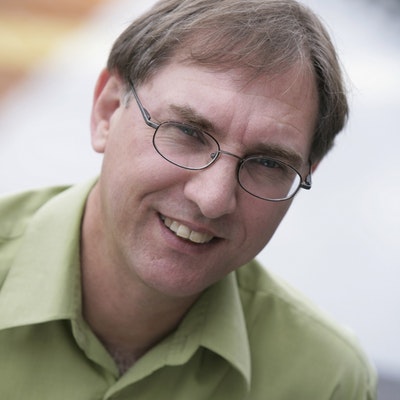