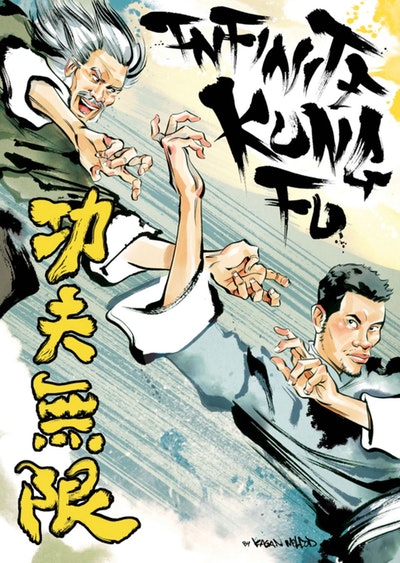 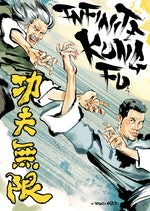 Infinite Kung Fu walks you through familiar corridors in the house of martial mayhem, but still smashes your face through walls of wonder and into rooms where kung fu is afraid to go!
The Martial World is ruled by a mysterious emperor whose five armies are each headed by a cruel and highly skilled kung fu master. Lei Kung, a soldier in one of these armies, grows tired of his master’s evil ways and seeks enlightenment elsewhere. However, he soon finds that he’s been chosen as the one who will put an end to the emperor’s tyrannical rule — personally! Allegiances are blurred as techniques are perfected, and Lei Kung becomes less certain who’s friend and who’s foe in each chapter! Fists fly, limbs are lost, and blood vessels burst in this tale of furious rivals, supernatural masters, walking corpses, and above all, raging kung fu! 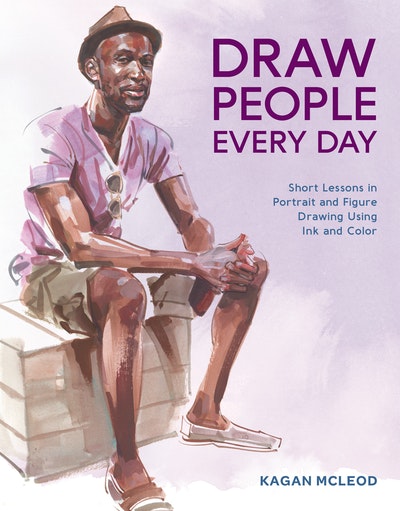