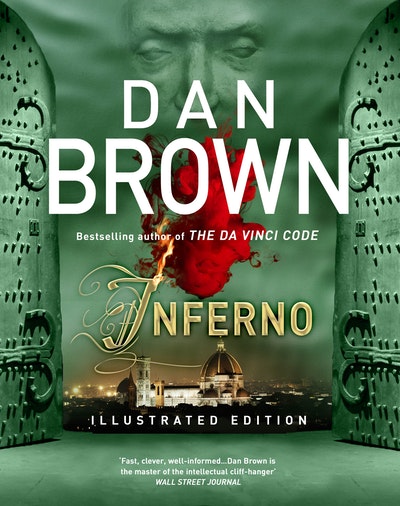 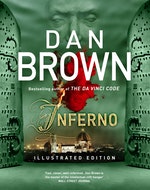 SEEK AND YOU WILL FIND

Florence: Harvard symbologist Robert Langdon awakes in a hospital bed with no recollection of where he is or how he got there. Nor can he explain the origin of the macabre object that is found hidden in his belongings.

A threat to his life will propel him and a young doctor, Sienna Brooks, into a breakneck chase across the city. Only Langdon’s knowledge of the hidden passageways and ancient secrets that lie behind its historic facade can save them from the clutches of their unknown pursuers.

With only a few lines from Dante’s The Inferno to guide them, they must decipher a sequence of codes buried deep within some of the Renaissance’s most celebrated artworks to find the answers to a puzzle which may, or may not, help them save the world from a terrifying threat…

When it was published in the summer of 2013, Inferno became a global sensation, selling over 15 million copies in hardcover. This new and exclusive illustrated edition illuminates the sights and cities which form the backdrop to Dan Brown’s most thought-provoking and compelling novel yet, and reveals the rich tapestry of history, art and literature which inspired its narrative.

Dan Brown is the bestselling author of Digital Fortress, Deception Point, Angels and Demons, The Da Vinci Code, The Lost Symbol and most recently, Inferno. Three of his Robert Langdon novels have been adapted for the screen by Ron Howard, starring Tom Hanks. They have all been international blockbusters. 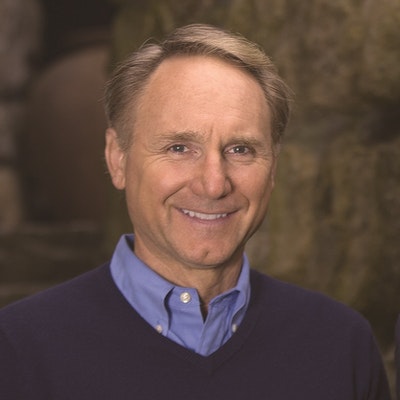 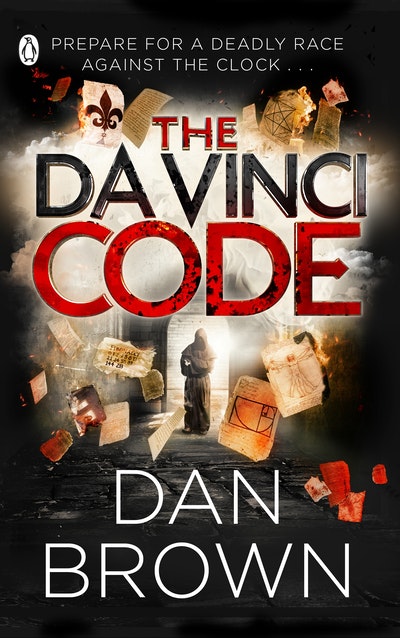 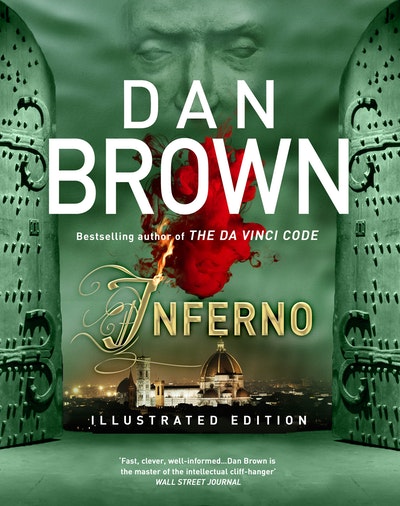 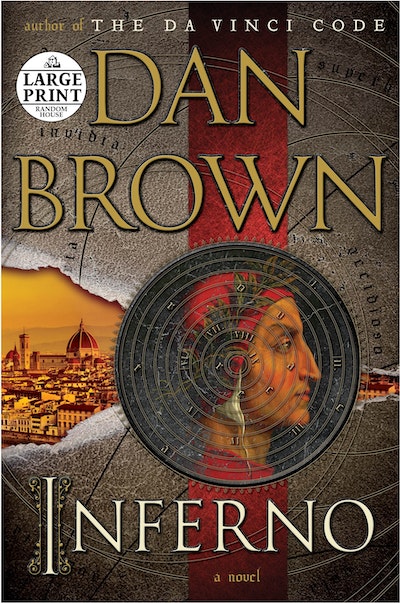 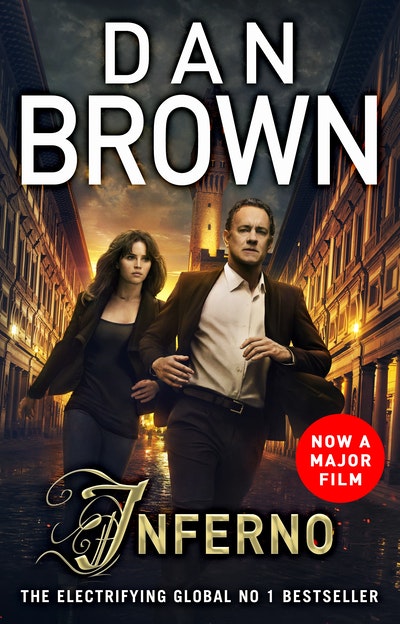 “Fast, clever, well-informed…Dan Brown is the master of the intellectual cliff-hanger”

“Fast, clever, well-informed…Dan Brown is the master of the intellectual cliff-hanger”