During the Vietnam War, the unique character of the Royal Australian Navy clearance diving branch emerged: there was simply no other military outfit in the world like it.

During the Vietnam War, the unique character of the Royal Australian Navy clearance diving branch emerged: there was simply no other military outfit in the world like it.

This true-life military story is taken from the highly acclaimed book Navy Divers, and follows the Australian elite unit's entry into the Vietnam War in 1966. Working in their teams and also working with the US forces elite SEALS team the divers were in the thick of action throughout the Vietnam War.

This breathtaking insight into the heroic deeds highlights the skill, daring and incredible pressure endured by one of Australia’s most effective operators in the military world.

Their incredible story has remained behind closed doors until now... 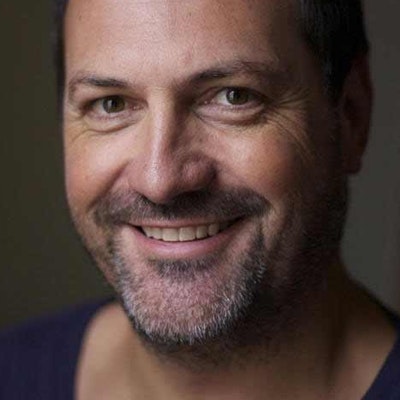 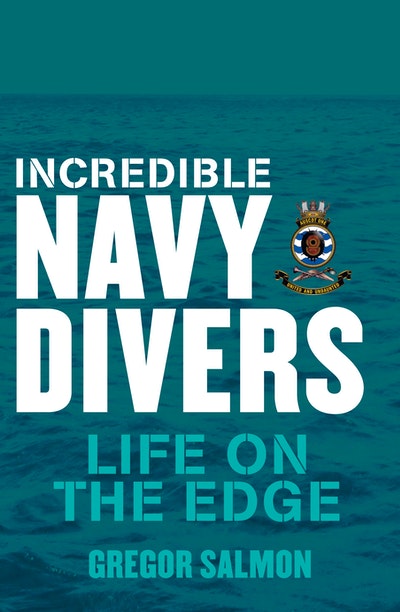 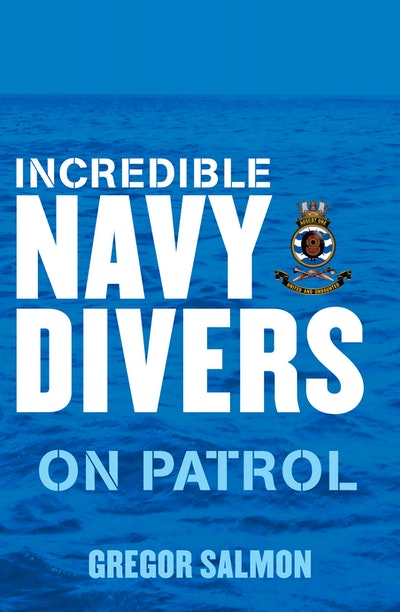 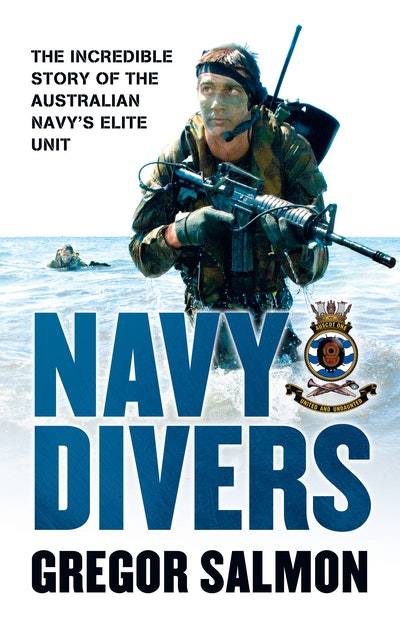 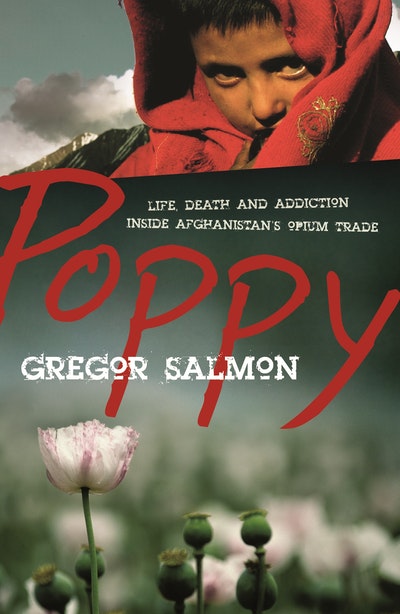 Battle of the Atlantic: A Ladybird Expert Book
James Holland