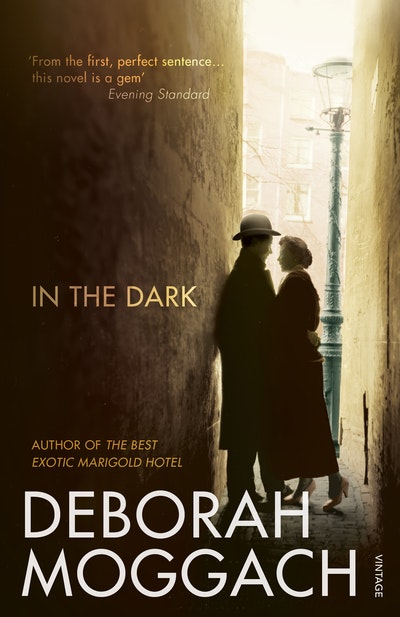 Historical, domestic and sexy like Moggach's bestselling TULIP FEVER, this is a tantalising, page-turning story of war, meat and desire on the home front, set in South London's dark and dirty wartime streets during WWI

1916, pretty young Eithne Clay runs a shabby genteel South London boarding house while her gentle, dreamy husband is off at the War. Her 14 year old son Ralph dotes on his mother, but has adolescent thoughts he’d rather hide from her. Winnie, the young maid, is a homely, goodhearted country girl, rejected by Archie, the cheeky butcher’s boy before he too is called up. When the dreaded telegram arrives at the house... things turn from difficult to desperate for the two young women. The lodgers are a curious but necessary burden – the Spooner family, with shell-shocked husband, sad wife and tiny, knowing daughter; Boyce Argyle, man about town and hero to young Ralph but recently missing; and blind Alwyne Flyte, communist and cynic, victim of a gas attack in the trenches. And then along comes the butcher, Neville Turk, big handsome ladies’ man, irresistible for his meat, money and brutish confidence, who throws flighty Eithne into a turmoil, but has sinister plans of his own. Winnie and the blind lodger , meanwhile, conduct a strange, erotic liaison based on the fact that he can’t see her… And young Ralph, ignored by his mother in favour of the butcher, looks on - feeling the undercurrents of desire, seeing more than he should (of sex, of the nightime dealings of Mr Turk, and what Flyte and Winnie get up to). All the strands come together in a shocking denouement, which turns a coward into a hero, and young Ralph into a man.

They are all in the dark, with their dreams, secrets and fantasies. Electric light, new to their world, may be a boon but it reveals both grime and secrets. News of the war is never far away and casts a long shadow. Life is tough on the home front and they’re all making do and working the system in different ways, sometimes comic, sometimes tragic and very human.

Deborah Moggach is the author of many successful novels including Tulip Fever and The Best Exotic Marigold Hotel, which was made into a top-grossing film starring Judi Dench, Bill Nighy and Maggie Smith. Her screenplays include the film of Pride and Prejudice, which was nominated for a BAFTA. She lives in Wales. 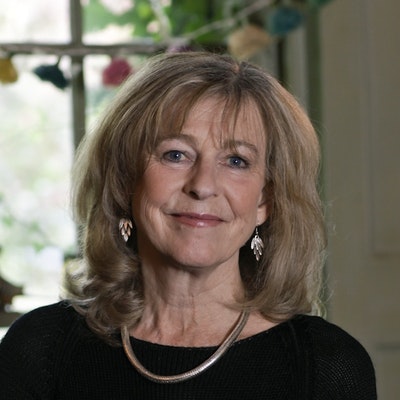 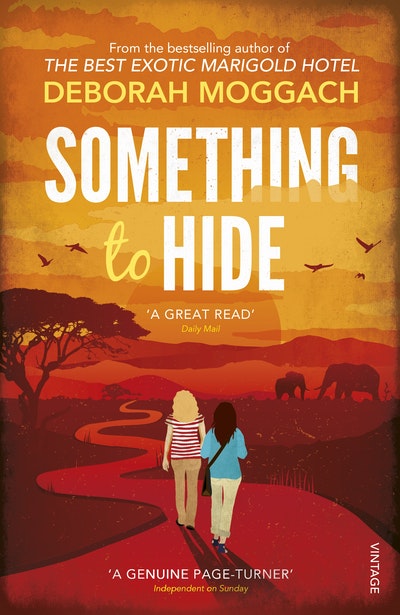 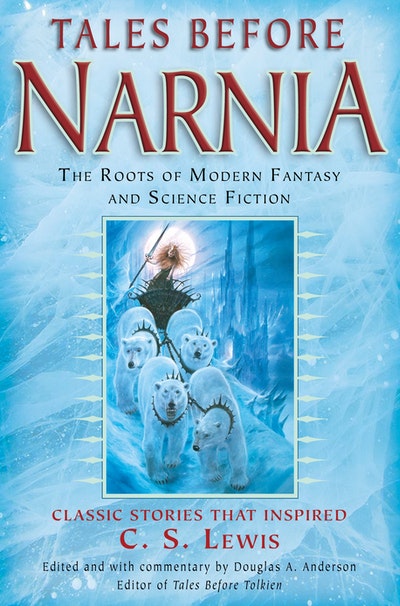 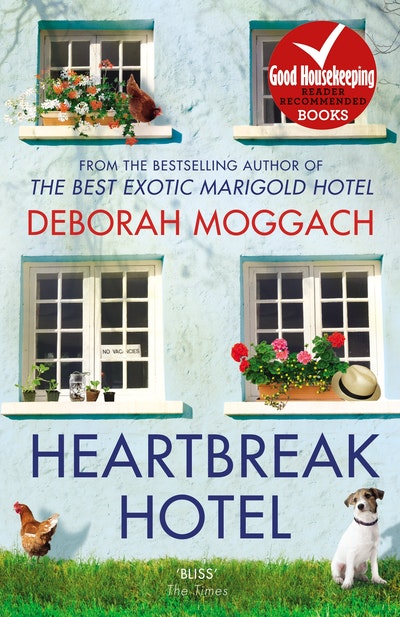 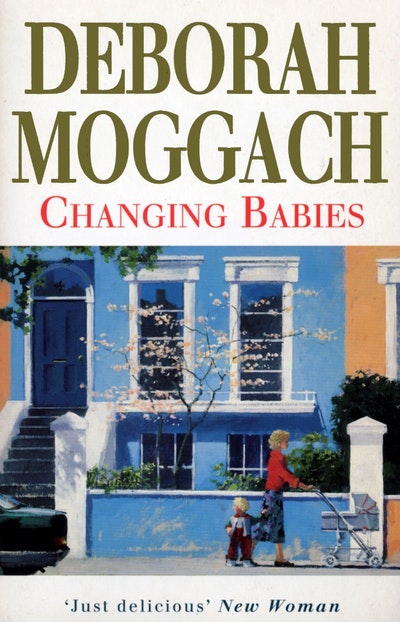 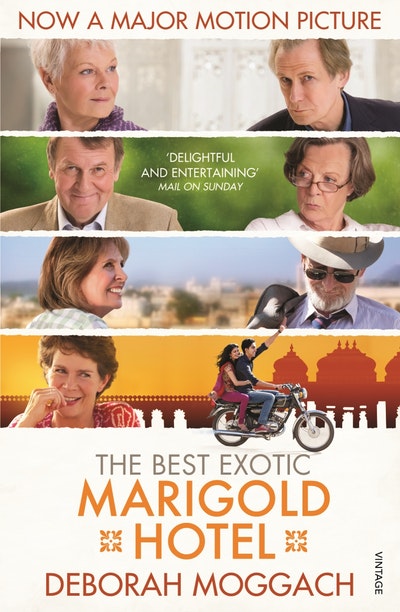 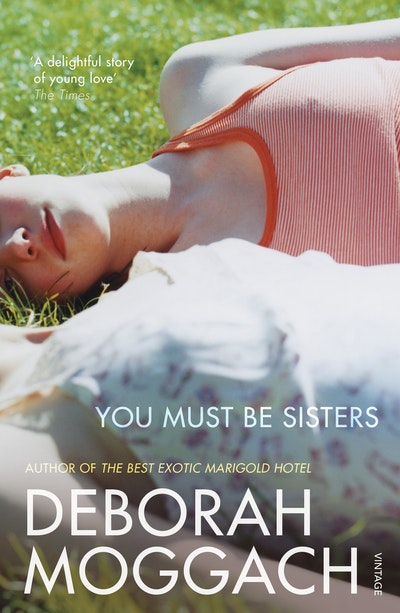 Praise for In the Dark

Like the recent novels by Ian McEwan and Sarah Waters, In the Dark successfully modernises the past. By focusing on life's murkier undercurrents... the characters come to seem appealingly familiar

Deborah Moggach's affection for her compex, damaged characters shines through the dark setting in this tender, funny and unsettling book

From the first perfect sentence this novel is a gem. Its pared sentences and vocabulary really capture the time