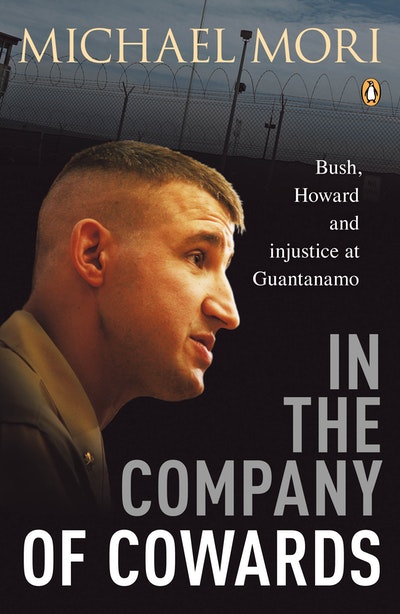 On a beautiful, balmy evening in Cuba in 2007, David Hicks walked out of Guantanamo Bay, in that moment ceasing to be a detainee of the United States and regaining his rights as an Australian citizen. Watching on was the man who had fought for four long years for Hicks's right to go home: Major Michael Mori.
Having grown up as an all-American boy, Mori joined the US Marine Corps as an eighteen-year-old, determined to give his life order and to serve the country he held dear. After training and serving as a military lawyer, he accepted a position as a defence counsel for the military commissions set up in the wake of the 9/11 terrorist attacks. And then David Hicks's case file landed on his desk.
A firm believer in the importance of due process, Mori grew increasingly alarmed by how the military and the US and Australian governments were handling the Hicks case, and others like it. Why was a distinction being made between 'unlawful combatants' and 'prisoners of war'? Why was the Australian government refusing to intervene for one of its people? And what specific crime – if any – had Hicks allegedly committed that deserved years of incarceration without trial?
What followed was a long struggle for justice, and one man's gradual disillusionment with the institution that he had signed up to fight for. Michael Mori rallied the support of the Australian people as he exposed an unfair system, changing the way we saw our government and the War on Terror.
'A compelling and sobering account of a western democratic government losing its head and sacrificing principles in the cause of national security.' Australian Financial Review
'Informative and thought provoking.' Law Institute Journal 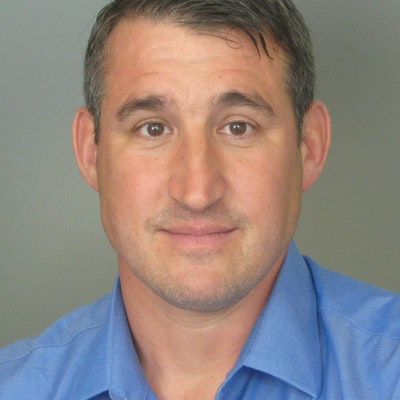