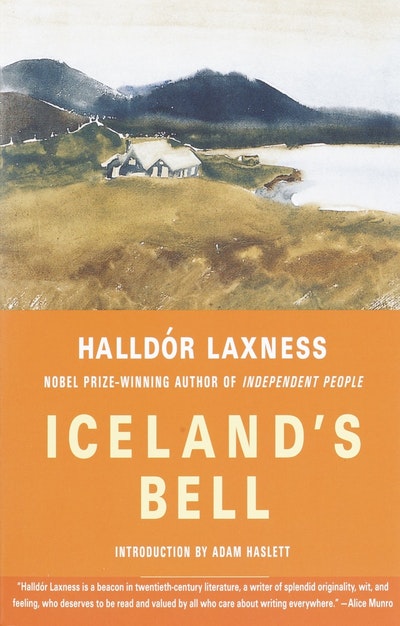 One of the most beloved of Halldor Laxness's novels among Icelanders, ICELAND'S BELL encompasses themes of the dignity and pride of a tiny downtrodden country that clings to the memory of a once-glorius past. Seventeenth-century Iceland suffers under the oppression and contempt of its Danish overlords, as well as from plague and famine. The poor of Iceland suffer from local oppression as well, as archaic justice is served out annually at the convening of the Althing, the ancient Icelandic assembly, where thieves are branded or have their hands cut off for stealing a bit of fishing line, adulterers are beheaded, and adulteresses are drowned in the Women's Pool.
ICELAND'S BELL follows three very different main characters whose stories entwine over twenty years. One is a semi-literate peasant. John Hreddvigsson, an irrepressible farmer with a wry sense of humor who is accused of murdering the king's hangman and who spends years in and out of prison and court in an increasingly complicated welter of lawsuits. He is being used as a pawn in a struggle between two more powerful figures - the dazzingly beautiful and highly educated Lady Snaefridur, known to the people as "Iceland's Sun." who is the daughter of Iceland's Magistrate, and the learned and wordly aristocrat and scholar Arnas Arnaeus. who serves the Danish king in Cophenhagen and eventually risks his fortune and career in a doomed effort to save his despised and lowly homeland. Arnaeus and Snaefridur had fallen in love years earlier, only to find themselves years later on opposite sides of a political struggle, one in which rumors of their adulterous affair will spread through Iceland and reach the Danish court, with disastrous results.

Halldór Laxness (Author)
Halldór Laxness (1908 - 98) was born near Reykjavik, Iceland. His first novel was published when he was seventeen. The undisputed master of contemporary Icelandic fiction and one of the outstanding novelists of the twentieth-century, he wrote more than sixty books. Laxness was awarded the Nobel Prize for Literature in 1955. 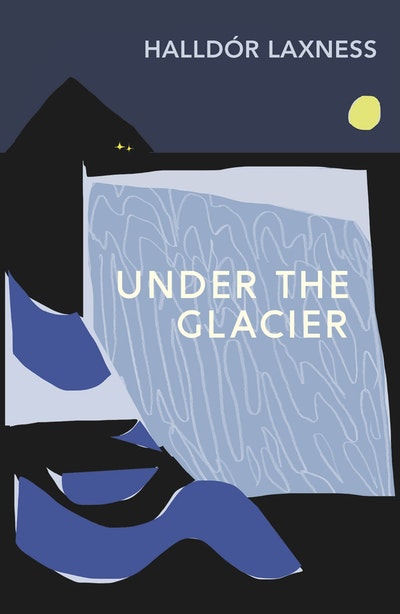 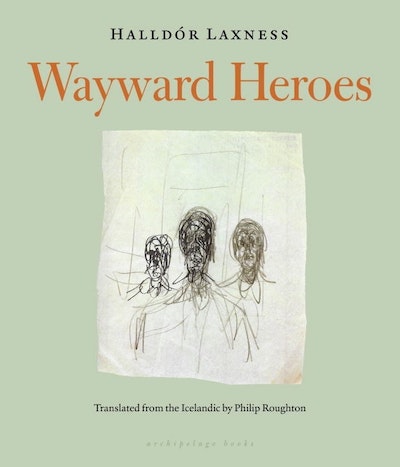 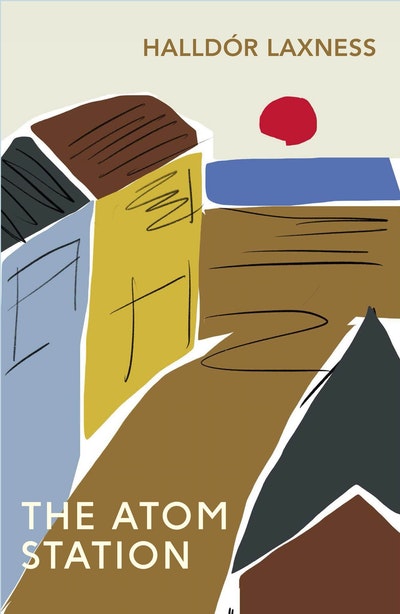 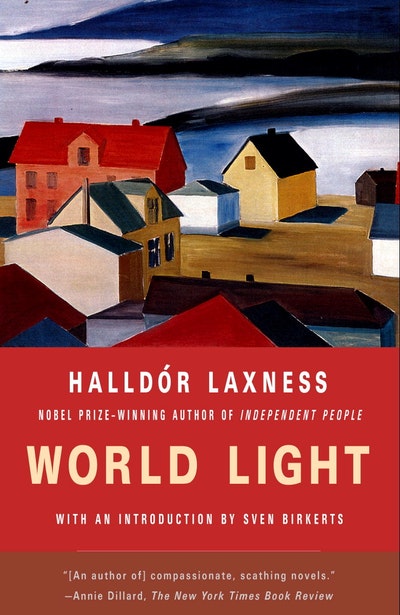 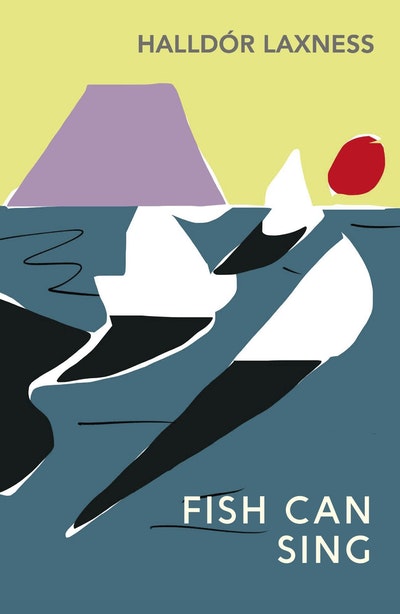 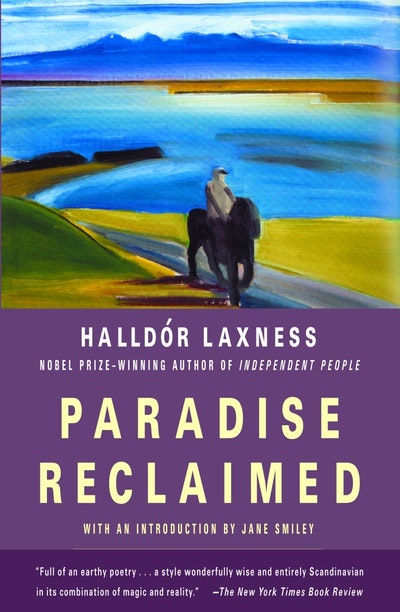