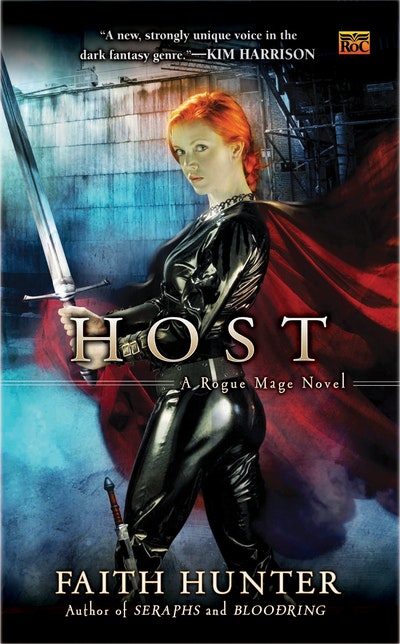 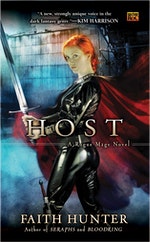 In a post-apocalyptic ice age, neomage Thorn St. Croix was nearly driven insane by her powers. She lived as a fugitive, disguised as a human, channelling her gifts for war into stone-magery. When she was discovered, her friends and neighbours accepted her, but warily. Not so the mage who arrives from the Council of Seraphs, who could be her greatest ally—or her most dangerous foe. And when her long-gone sister, Rose, is revealed to still be alive, Thorn must make a choice—and risk her own life in the process. 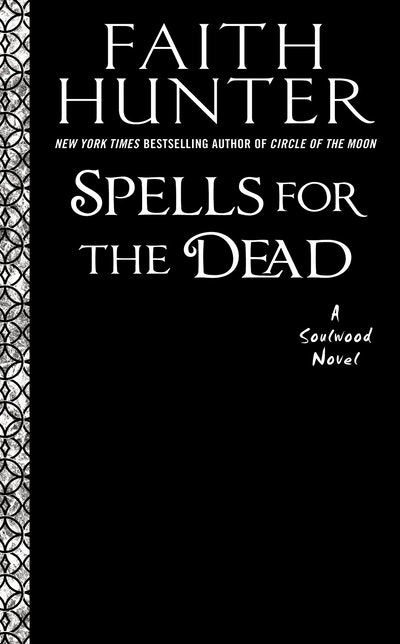 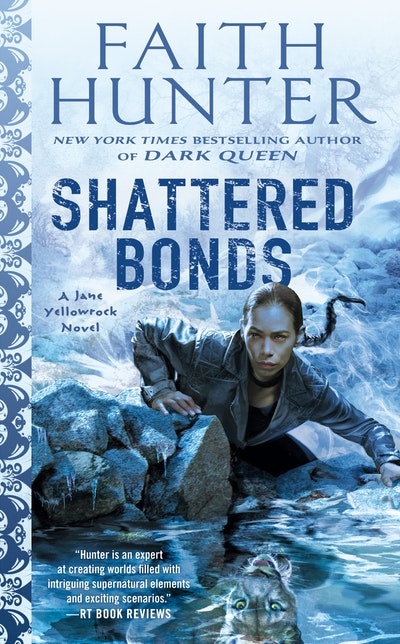 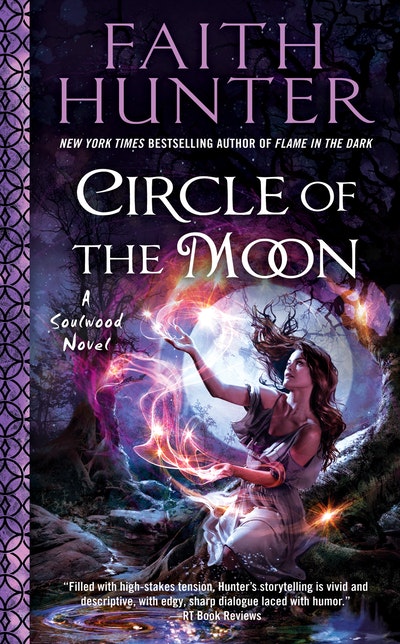 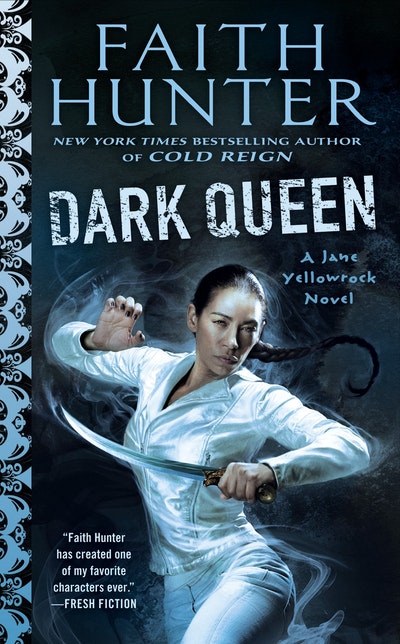 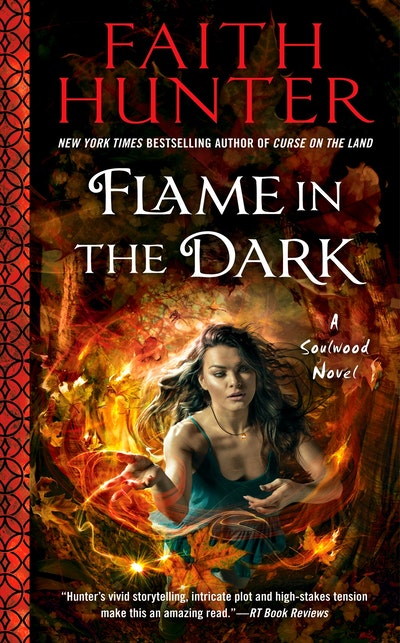 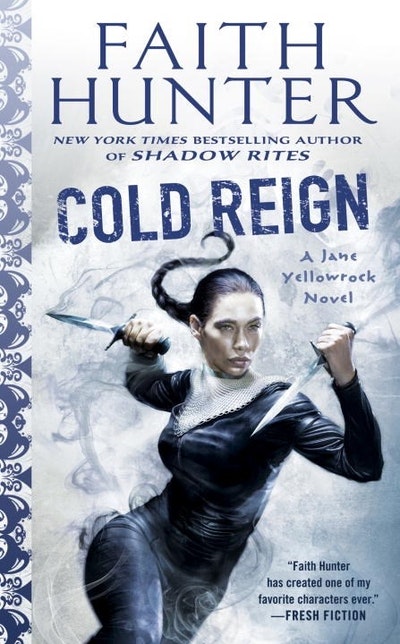 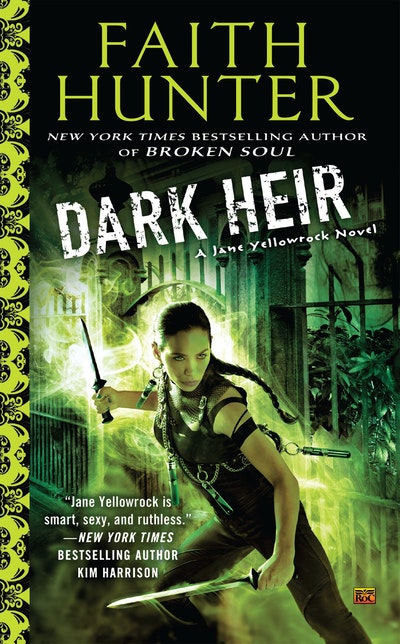