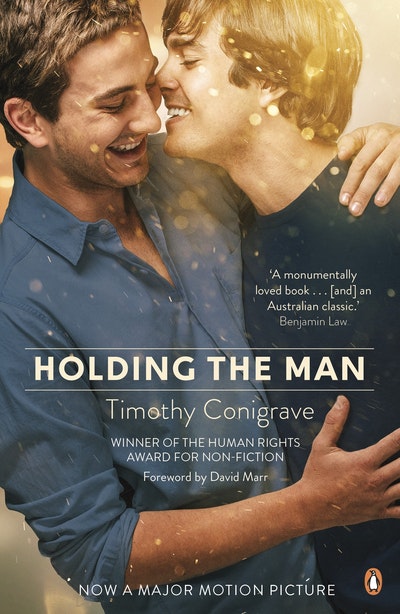 The mid-seventies – and satin baggies and chunky platforms reigned supreme. Jethro Tull did battle with glam-rock for the airwaves. At an all-boys Catholic school in Melbourne, Timothy Conigrave fell wildly and sweetly in love with the captain of the football team. So began a relationship that was to last for 15 years, a love affair that weathered disapproval, separation and, ultimately death. Holding the Man recreates that relationship. With honesty and insight it explores the highs and lows of any partnership: the intimacy, constraints, temptations. And the strength of heart both men had to find when they tested positive to HIV. This is a book as refreshing and uplifting as it is moving; a funny and sad and celebratory account of growing up gay.

Timothy Conigrave was born in Melbourne in 1959 and educated at Xavier College and Monash University. He trained as an actor at the National Institute of Dramatic Art, graduating in 1984. He appeared in such plays as Brighton Beach Memoirs and As Is with The Fabulous Globos. He initiated the project Soft Targets, seen at Griffin Theatre in 1986. His other plays include Blitz Kids and Thieving Boy. Timothy Conigrave died in October 1994, shortly after completing his book Holding the Man. 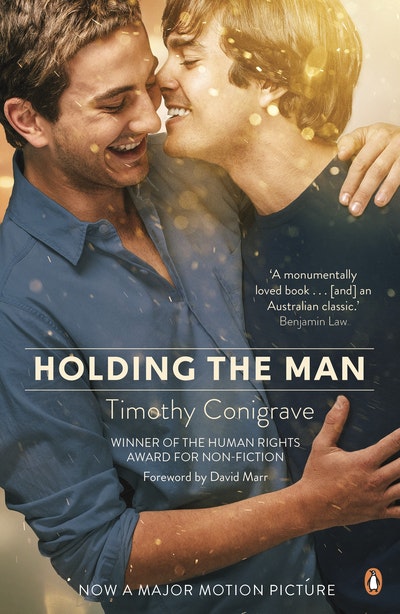 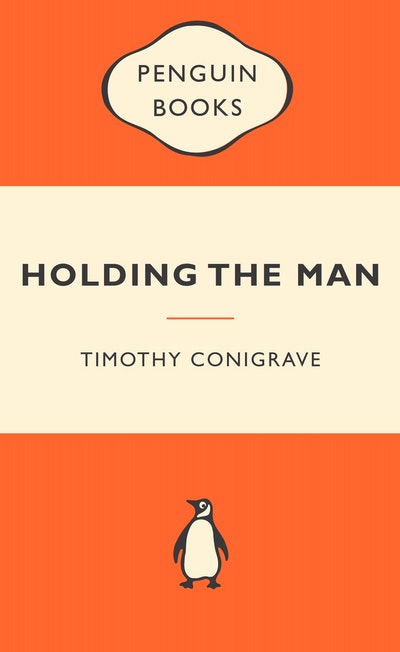