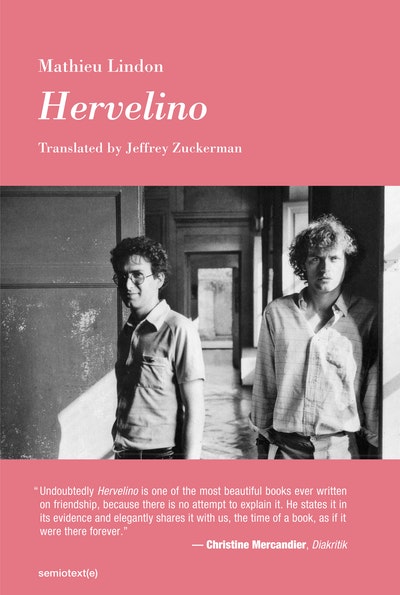 On Hervé Guibert and the difficulty of writing and speaking about someone beloved and revered.

“Soon that was my nickname for Hervé, what with my habit of italianizing the names of my nearest and dearest … Hervelino: that didn’t make me think so much of Hervé as of us both. The word might not seem like much but it was him and it was me, he took it for himself.”

Mathieu Lindon met the writer and photographer Hervé Guibert in 1978. The nickname Hervelino marked the start of their friendship, which was cemented a decade later by the years they both spent in Rome. Hervé Guibert was a pensionnaire at the Villa Médicis starting in 1987; Mathieu Lindon became a fellow pensionnaire the next year, and the two would stay in Italy until 1990. These Roman years are at the heart of this autobiographie à deux that alternates between humor and melancholy. Guibert had just learned that he was HIV-positive and would die not long after returning to France and rising to fame with his searing masterpiece To the Friend Who Did Not Save My Life—in which Lindon himself was a character.

Hervelino is a book about the difficulty of writing and speaking about someone beloved and revered. In recounting their time in Italy, Mathieu Lindon contends with the impossibility of writing about Hervé Guibert. “To write about Rome is to skip over everything I don’t dare to write because it’s so hard to make sense of Hervé.” Hervelino is a story of a singular friendship, and of the books read and shared by the friend who was loved and lost. As it closes with each inscription Hervé Guibert wrote for his friend Mathieu and with Mathieu Lindon’s present-day commentary below it, what remains are shards and fragments of a friendship sealed by illness and death, enshrined by literature and love. 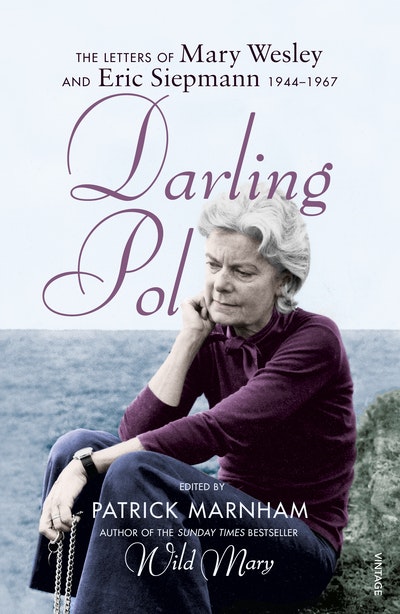 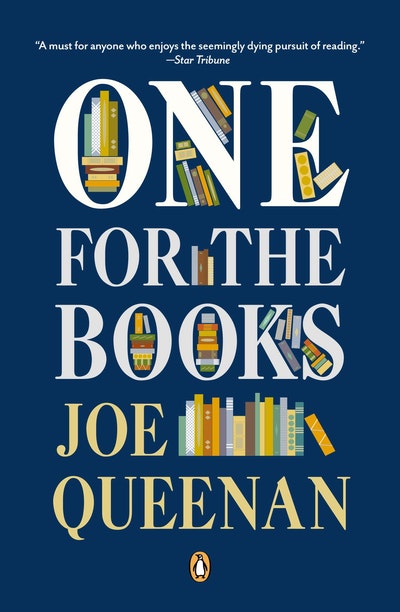 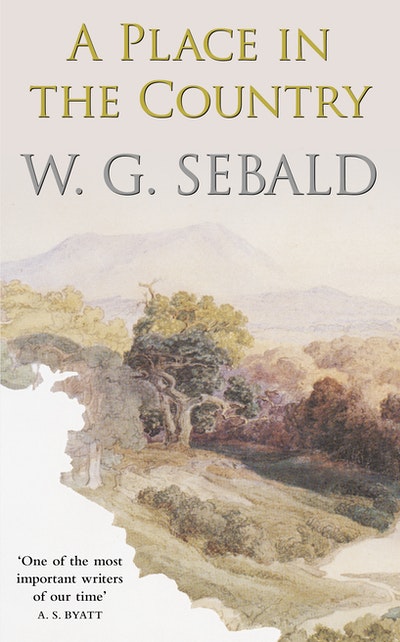 A Place in the Country
W. G. Sebald 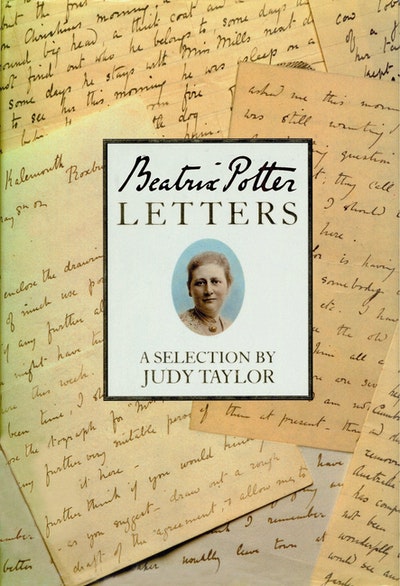 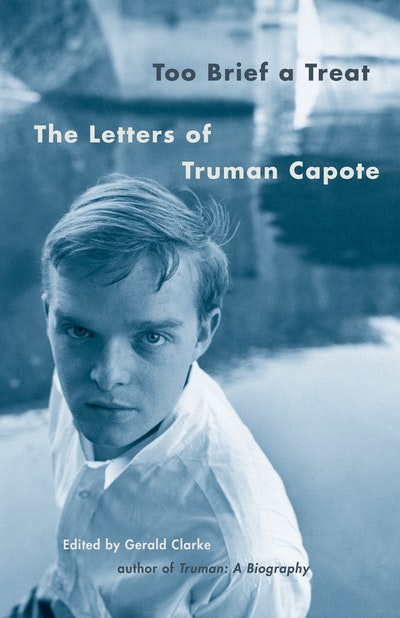 Too Brief A Treat
Truman Capote 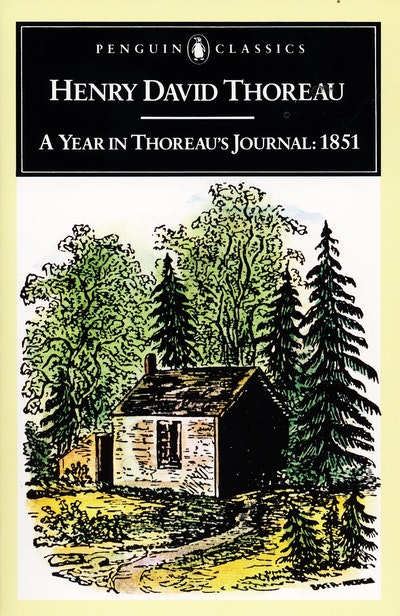