George Herbert (1593-1633) has come to be one of the most admired of the metaphysical poets. Though a profoundly religious poet, even secular readers respond to his quiet intensity and exuberant inventiveness, which are amply showcased in this selection.

Herbert experimented brilliantly with a remarkable variety of forms, from hymns and sonnets to "pattern poems," the shape of which reveal their subjects. Such technical agility never seems ostentatious, however, for precision of language and expression of genuine feeling were the primary concerns of this poet who admonished his readers to "dare to be true." An Anglican priest who took his calling with deep seriousness, he brought to his work a religious reverence richly allied with a playful wit and with literary and musical gifts of the highest order. His best-loved poems, from "The Collar" and "Jordan" to "The Altar" and "Easter Wings," achieve a perfection of form and feeling, a rare luminosity, and a timeless metaphysical grandeur.

I593 Herbert born (3 April) in Montgomery in Wales, the fifth son of Richard and Magdalen Herbert. Izaak Walton born. Death of Marlowe. Hooker's Of the Lawes of Ecclesiastical Polity (Books I-IV) published.

I603 Death of Elizabeth I; accession of James I. The Millenary Petition.

I620 Herbert elected Public Orator at Cambridge (to I628). Settlement of first New England colony by the Pilgrim Fathers. Bacon's Novum Organum published.

I623 The Ist Shakespeare Folio published.

I624 Herbert elected to represent Montgomery in Parliament (also in I625). Edward Herbert's De veritate published in Paris.

I625 Death of James I; accession of Charles I who marries Henrietta Maria of France. Outbreak of Plague. Nicholas Ferrar settles at Little Gidding in Huntingdonshire. Bacon dedicates his Translation of Certaine Psalmes to Herbert. Death of Webster.

I626 Herbert presented to a prebend in Huntingdonshire; four miles from Little Gidding. Death of Bacon; Herbert contributes a memorial poem in Latin. Death of Lancelot Andrewes. John Aubrey born.

I627 Death of Herbert's mother; the funeral sermon, delivered by Donne, was accompanied when published by commemorative poems including Herbert's Memoriae Matris sacrum.

I628 Buckingham assasinated. William Harvey's discovery of the circulation of the blood published. Bunyan born.

I629 Marriage of Herbert to his stepfather's cousin Jane Danvers. Edward Herbert elevated to the peerage as Lord Herbert of Cherbury. Lancelot Andrewes' XCVI Sermons published.

I630 Herbert instituted to the rectory at Bemerton near Salisbury in April; ordained priest in September. Prince Charles (later Charles II) born. Emigrations to New England (I630 ff.). 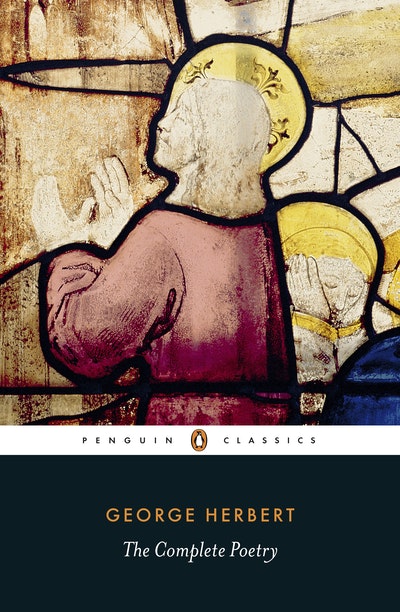 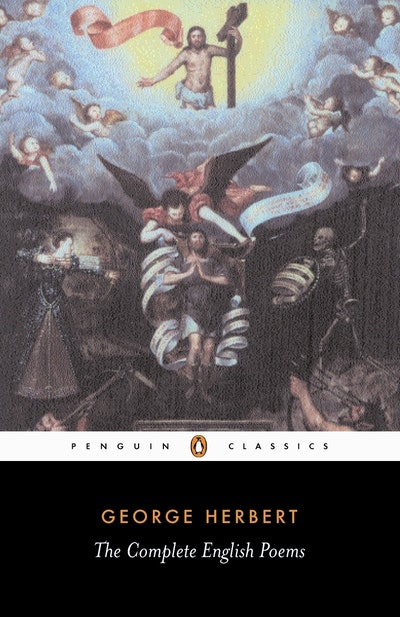 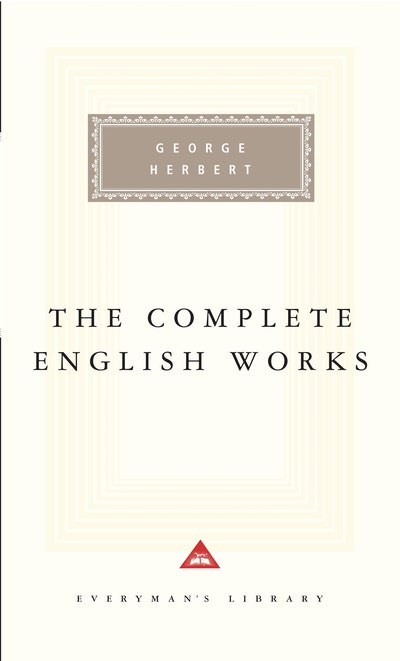