'A history book that should be read by all' Stylist. The astonishing, uplifting story of the women's march on London in 1913, one of the most significant but neglected episodes in C20 history.

_______
'A history book that should be read by all' - Stylist.
Set against the background of the campaign for women to win the vote, this is a story of the ordinary people effecting extraordinary change.

1913: the last long summer before the war. The country is gripped by suffragette fever. These impassioned crusaders have their admirers; some agree with their aims if not their forceful methods, while others are aghast at the thought of giving any female a vote.

Meanwhile, hundreds of women are stepping out on to the streets of Britain. They are the suffragists: non-militant campaigners for the vote, on an astonishing six-week protest march they call the Great Pilgrimage. Rich and poor, young and old, they defy convention, risking jobs, family relationships and even their lives to persuade the country to listen to them.

Fresh and original, full of vivid detail and moments of high drama, Hearts and Minds is both funny and incredibly moving, important and wonderfully entertaining. 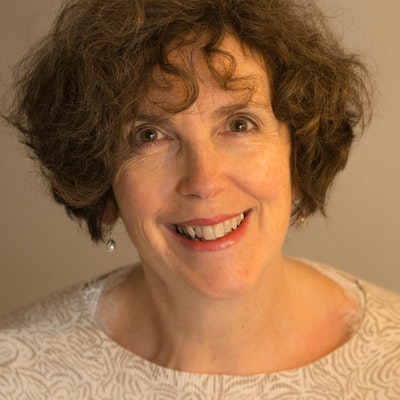 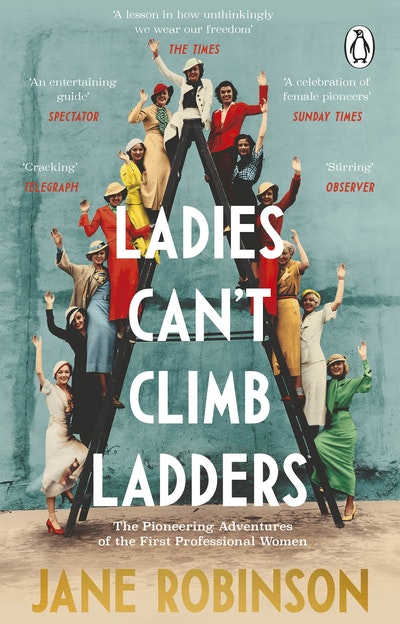 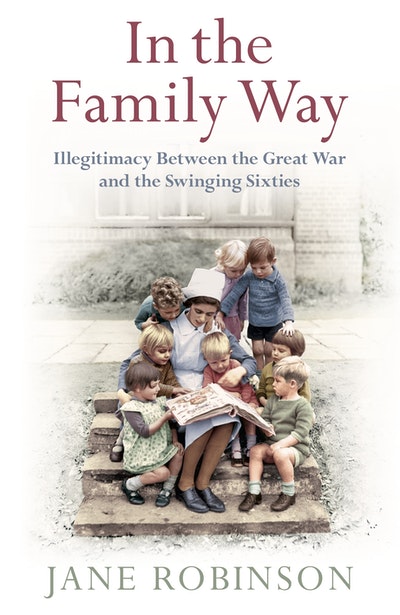 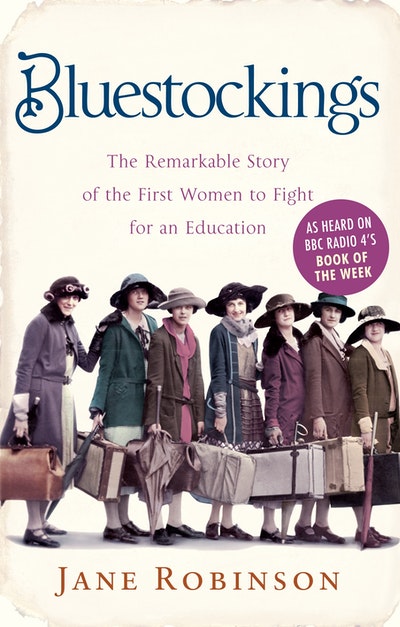 Praise for Hearts And Minds

A story of huge courage and, most of all, immense female camaraderie...meticulously researched... a fascinating and inspiring read

BOOK OF THE WEEK: The war between the sisters: Smashed windows, lobbed bombs, a fascinating book casts new light on the bitter rivalry between the women who fought for the vote.

*****Five Stars! Hearts and Minds brings the voices of the suffragists to life in a compelling, entertaining and poignant collection of accounts. It’s a history book that should be read by all as we celebrate the centenary of the vote and continue the fight for equality. Meticulously researched yet never dull, it breathes life into a little-known corner of history

An eye-opening story, immaculately researched and full of fascinating detail.

Anecdotal and rich in detail, Robinson’s account moves effortlessly from suffragist to suffragist, using letters, journals and autobiographies to bring personal histories to life. It’s clearly a passion project for Robinson and she manages to hold a fresh lens to this otherwise well-documented portion of history.

Hearts and Minds, with its coverage of both suffragist and suffragette, is a lively, informative book that many will enjoy reading.

A fine and sometimes moving account of the struggle for suffrage.

This entertaining and very human account of the Suffragettes' politically charged summer of 1913 is mandatory reading.

Hearts and Minds by Jane Robinson is a brilliant, witty and moving account of women’s battle to win the vote. There were two key movements: the Suffragettes, prepared to suffer for their cause, including forced feeding and imprisonment, and the Suffragists, devoted to Constitutional action and unwilling to use violence. The book tells the story, still little unknown, of the successful crusade of the Suffragists who walked to London from all over England and from all sections of society. That story is the account of the ‘Great Pilgrimage’ of 1913, a key element in the finally successful of the cause of women’s suffrage.

Shirley Williams, the Rt Hon the Baroness Williams of Crosby

A fascinating new perspective on the historic struggle for women’s votes.

Margaret Jay, The Rt Hon the Baroness Jay of Paddington

This book brings to life a seminal period in the history of British women. Jane Robinson has unearthed the stories of scores of women from all classes and all parts of the country, and shows how they were prepared to suffer privation and insult in the pursuit of justice. Her vibrant account is always moving and sometimes hilarious. A lovely book and a great read.

A great read, painstakingly researched. Takes the reader into the lives of ordinary women and reveals at once their bright optimism and the stamina they showed - reluctantly leaving their children in the care of others, tramping miles in impractical clothes and braving the assaults of their detractors. I doubt protestors today often have to draw on such wells of sheer physical grit!

A timely and wonderfully told story. Robinson skilfully and sensitively details the inspirational efforts made by ordinary people to secure the vote for women. This is an important new account that deserves a wide readership.’

Robinson's brilliant book - full of anecdote, meticulous historical research and wonderful images - tells the story of the Great Pilgrimage, 1913. All the famous figures are here . . . but she also tells the stories of ordinary women: of teachers and pit girls, duchesses and fishwives, all who persuaded the country and Parliament to listen to them, and transformed the lives of women, politically and personally.

Robinson's brilliant book - full of anecdote, meticulous historical research and wonderful images - tells the story of the Great Pilgrimage, 1913. All the famous figures are here . . . but she also tells the stories of ordinary women: of teachers and pit girls, duchesses and fishwives, all who persuaded the country and Parliament to listen to them, and transformed the lives of women, politically and personally.

A welcome fresh look at the constitutional campaign for women's suffrage.

Hearts and Minds makes it very plain why Mrs Fawcett deserves her statue in Parliament Square. Robinson has researched the lives of ordinary suffragists as well as the stars of the movement, and her book is clear-headed, perceptive and thoroughly engaging. From her narrative it's clear also how important Mrs Pankhurst was in bringing passion, anger and publicity to the women's cause. I think she deserves a statue too.

That six-week effort, in which rivulets of backpack-toting, banner-carrying suffragists, skirts a daring four inches above the ground, marched from every corner of England and Wales to gather for a mass meeting in London in late July, has never been thoroughly documented. It is nice to see it feature centrally here.