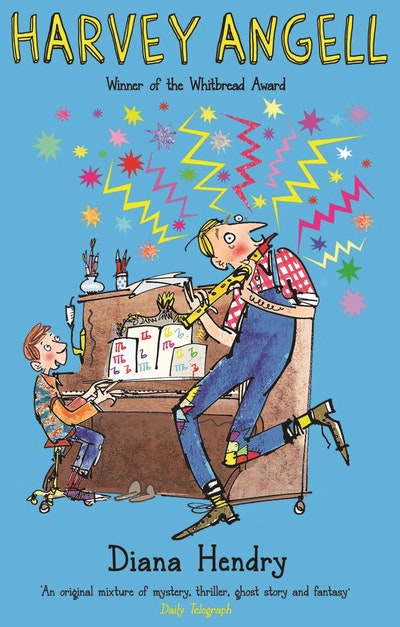 When a mysterious, magical new lodger, Harvey Angell, arrives at gloomy 131 Ballantyre Road, he changes the lives of all its residents for ever - particularly Henry.

There's a mysterious, magical new lodger at gloomy 131 Ballantyre Road: Harvey Angell, whose bright beaming, thousand-watt smile can somehow cheer the most miserable people - even cross, penny-pinching Aunt Agatha! From the moment Harvey walks through the front door, Henry knows there's something very strange and special about his new friend. But where does he disappear to late at night? And why does he have an unusual clock, that tells the time in centuries and years, rather than hours and minutes? Henry's determined to find out Harvey Angell's marvellous secret . . .

Diana Hendry was born in Wirral and grew up by the sea. She has published more than forty books for children and teenagers. She won a Whitbread Award for Harvey Angell and a Scottish Arts Council Book Award for Harvey Angell Beats Time. One of her picture books, The Very Noisy Night, was adapted into a show by Blunderbus Theatre Company. Diana has also written four poetry collections for adults and children. She regularly tutors a group of teenagers at the Arvon Foundation's centre in Moniack Mhor. She lives in Edinburgh. 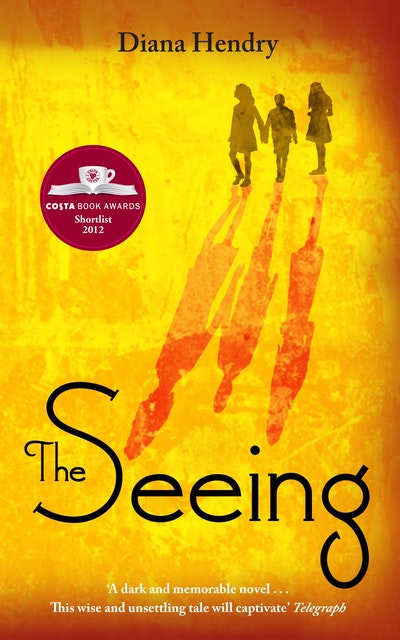 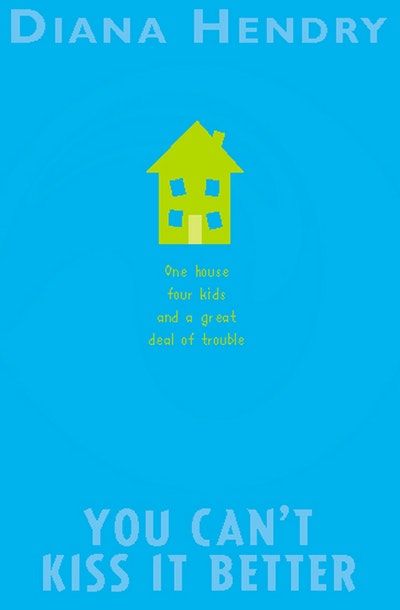 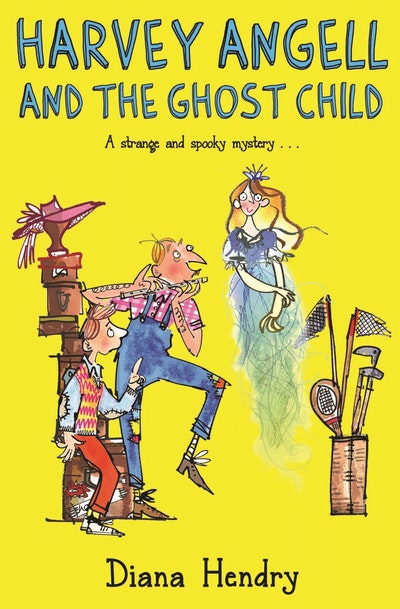 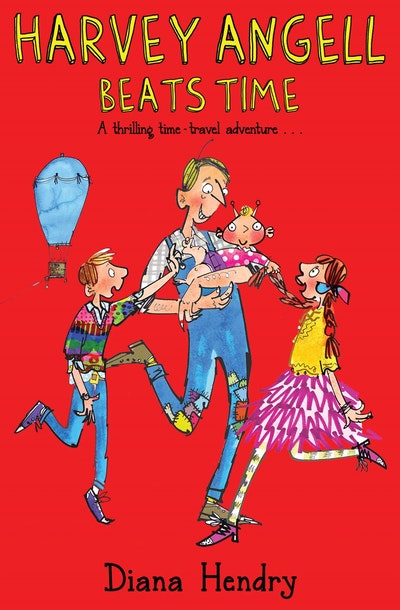 An original mixture of mystery thriller, ghost story and fantasy

A lovely book - funny, imaginative and both clever and comforting