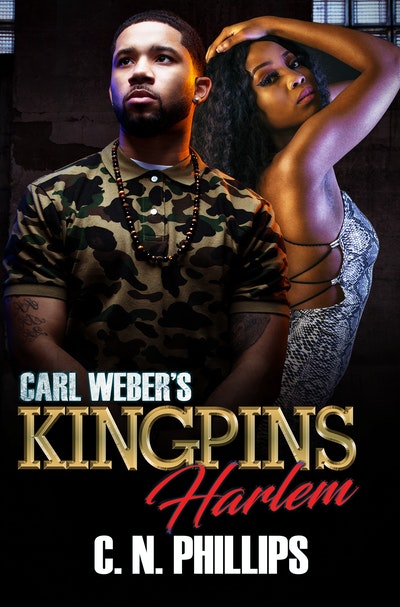 In the five boroughs of New York City, there are turf wars and rival gangs, but at the top are five families that run things, cooperating with their rivals whenever it means they will all make more money.

Through the darkest tunnel comes the light, but for Caesar King, there is nothing but more darkness on the other side. After the failed attempt on his life, he is afraid that the Pact of the Five Families is no more. He can trust nobody. Whoever murdered Barry is now aiming for Caesar’s crown, and the only way to flush them out and figure out who’s responsible is to go to war…with everybody. 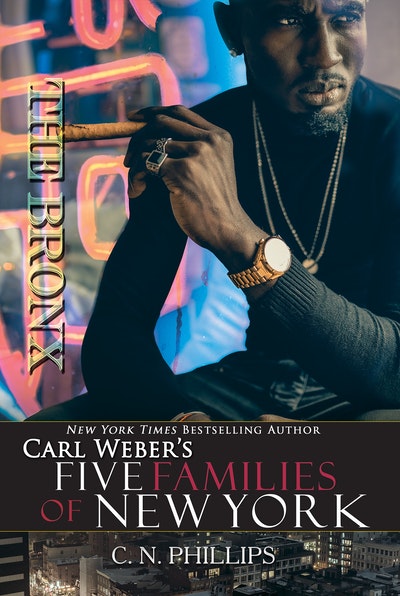 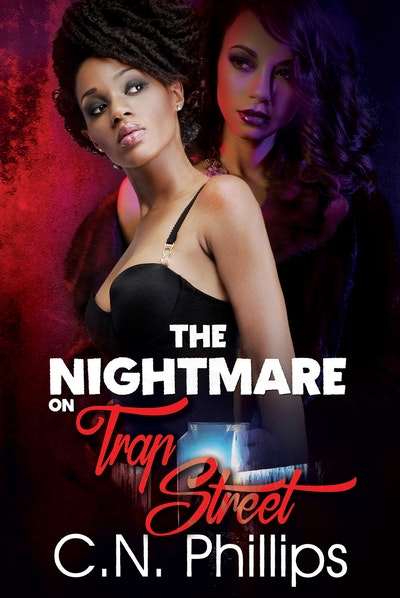 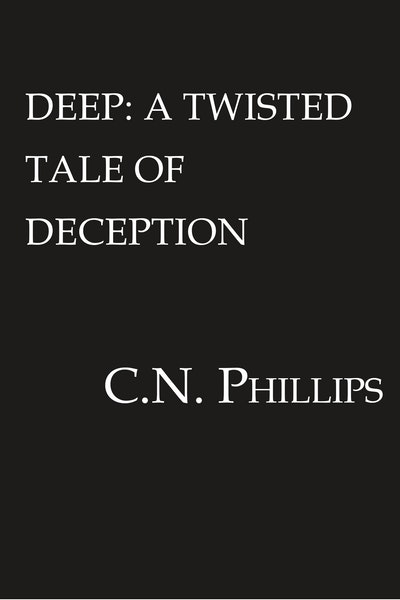 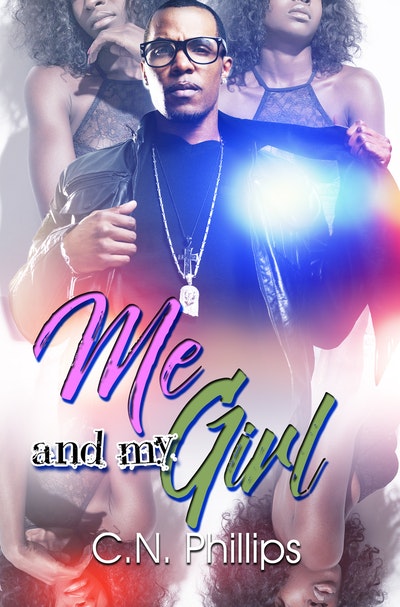 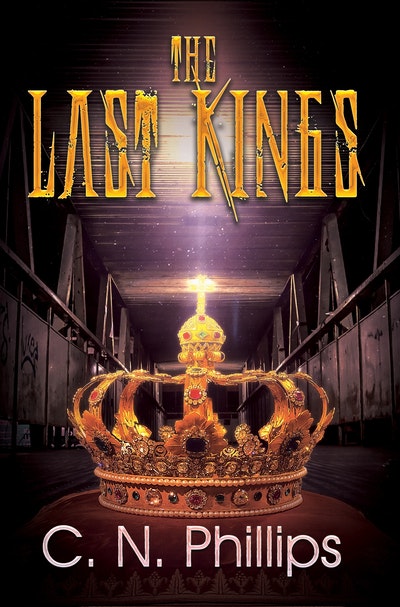 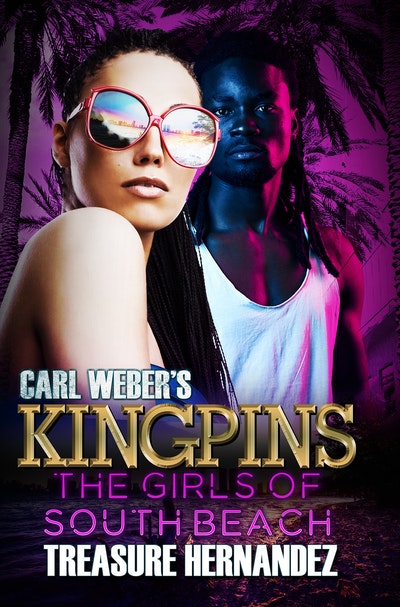