The definitive biography of Jurgen Klopp, fully updated to include the famous 6th Champions League victory against Spurs in Madrid in 2019.

Celebrate Liverpool's 2020 Premier League victory with this definitive insight into the man behind their cup-winning success.

Jürgen Klopp was confirmed as manager of Liverpool FC in October 2015 to a rapturous reception. His super-sized personality and all-or-nothing style of football and management made him the perfect choice to pump up the volume at Anfield and lift Liverpool out of a slump.

Fans and club officials were delighted to get the coach they'd long admired from afar and eager to see the impact he would have on the club and the Premier League.

With exclusive access to Klopp's friends, family, colleagues and players, Raphael Honigstein goes behind-the-scenes at Liverpool to tell the definitive story of Klopp's career and how he brought Liverpool to victory. 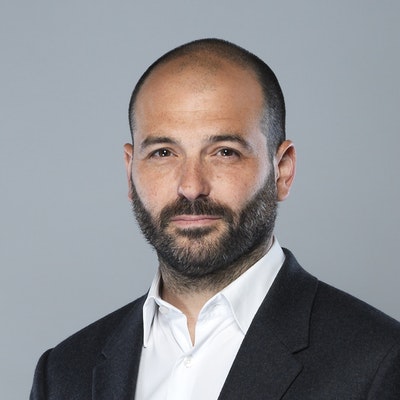 Recommended reading for all Reds fans - all football fans, even. It’s a cracking read, a detailed look at Klopp’s career and life, featuring standout interviews with a number of key figures past and present 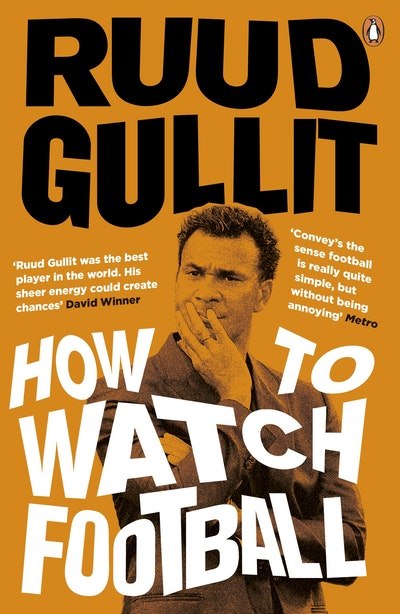 How To Watch Football
Ruud Gullit