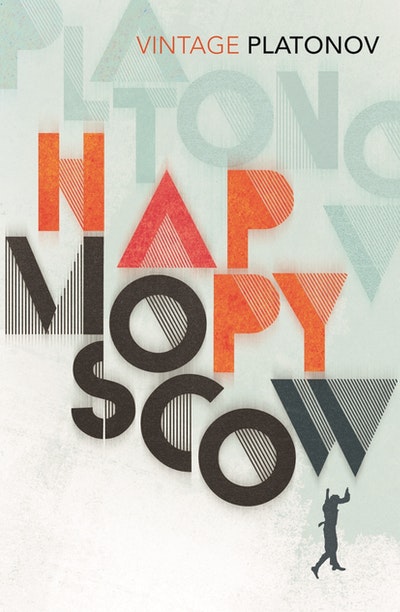 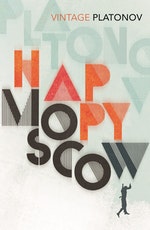 An anarchic satire from one of Russia's greatest twentieth-century writers, long censored and forgotten

TRANSLATED AND WITH AN INTRODUCTION BY ROBERT CHANDLER

Moscow in the 1930s is a symbol of Soviet paradise; a fairy-tale capital where, in Stalin's words, 'life has become better, life has become merrier". Beautiful, passionate, Moscow Chestnova bears her captial's name, and seeks the happiness it promises. She flits from man to man, fascinated by the brave new world supposedly taking shape around her, on a quest for the better life.

This anarchic satire is accompanied by related works - short stories, an essay and a screenplay - and through Robert Chandler's acclaimed new translations Platonov's extraordinary prose and original vision can at last be experienced in full. 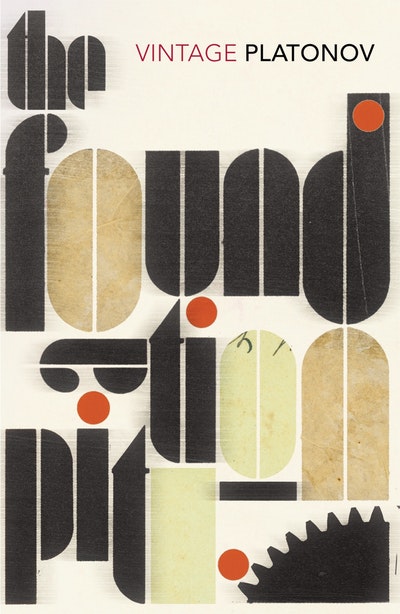 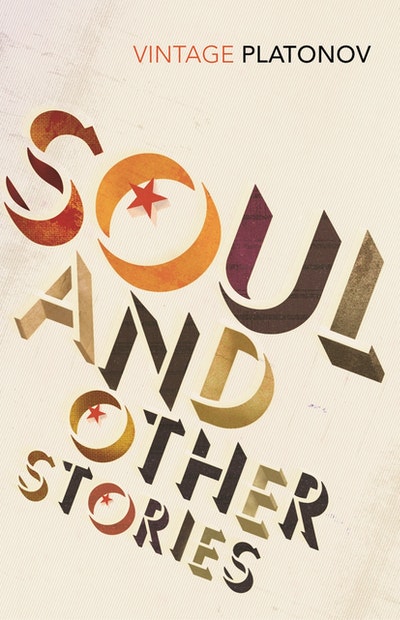 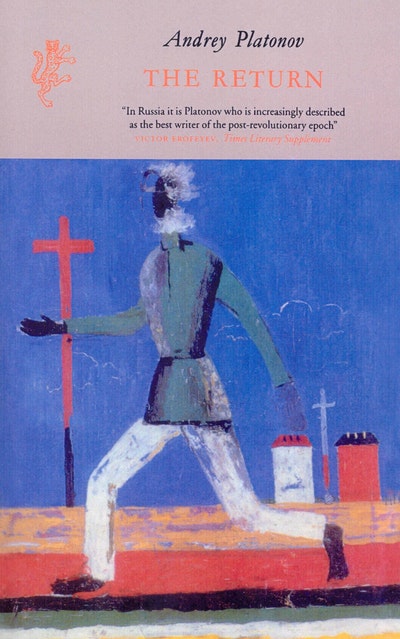 “Happy Moscow is worth reading on countless scores. On the violence, often not physical, which a totalitarian system wreaks on the lives of those who exist within it, it is a vital counterpart to those works which deal with the more tangible horrors of the USSR, and a reminder of the unique, paradoxical power of literature to expose the mismatch between rhetoric and reality”

“In the Thirties Stalin proclaimed Moscow a paradise. This savage satire shows the truth through the eyes of the ebullient Moscow Chestnova. In Platonov’s hands she becomes a parody of a superwoman who leaves a career in aeronautics for lovers and life. Around her is a fascinating cast of characters and, even in translation, Platonov’s prose is extraordinary”

“I squint back on our century and I see six writers I think it will be remembered for.They are Marcel Proust, Franz Kafka, Robert Musil, William Faulkner, Andrey Platonov and Samuel Beckett…They are summits in the literary landscape of our century”

“Andrey Platonov is the most exciting Russian writer to be rediscovered since the end of the Soviet Union. Happy Moscow shows Platonov as a master of language, weaving out of official names, political speeches, ideological exhortations and popular philosophical hopes a reality equal to the gut feel of Soviet life in the 1930s… This is just what it felt like to be swept away by the Soviet ideal of a new humanity”

“Andrei Platonov was an eloquent and brave voice in the Soviet era... the best Russian writer of the 20th century”

“A full-blown masterpiece, worthy not only of consideration alongside its author’s better-known works, but of comparison with modernist fiction’s greatest achievements”

“In Platonov's prose, it is impossible to find a single dull or inelegant sentence... For Platonov's work testifies to the only political responsibility owed by any writer to any reader: to describe the world as faithfully, and as compellingly, as possible. Platonov deserves to be published; he rewards being read”