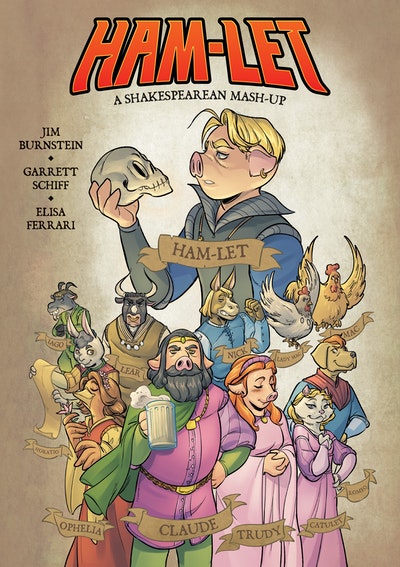 Ham-let is a fun and endearing graphic novel reimagining of a classic Shakespearean tale! This satirical story stars a cast of anthropomorphic animals based on characters from Shakespeare's greatest plays!

The eponymous Pig Prince himself returns home from college to find that his uncle Claude betrayed and murdered his father to seize the throne! But this familiar fable veers into the zany and adventurous when Ham-let calls upon his best friend Horatio and a troupe of rowdy, self-centered actors to aid him in halting his uncle's evil plans. Ham-let and the troupe must cast aside their egos and work together as a team to have any chance of saving the village from falling to King Claude's corrupt rule! 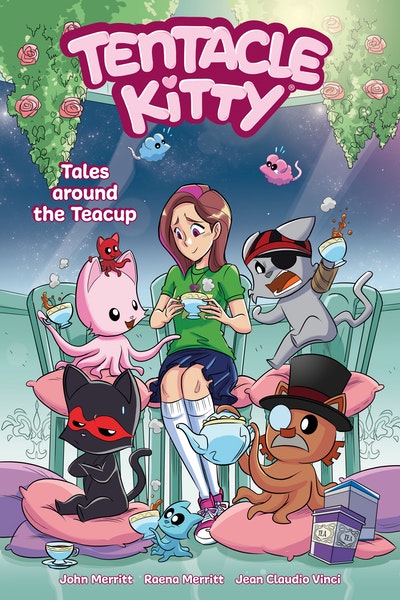 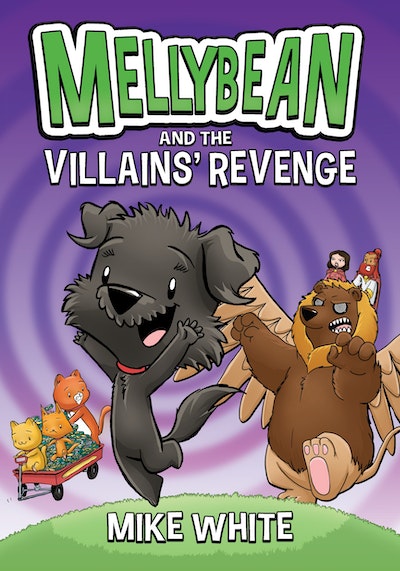 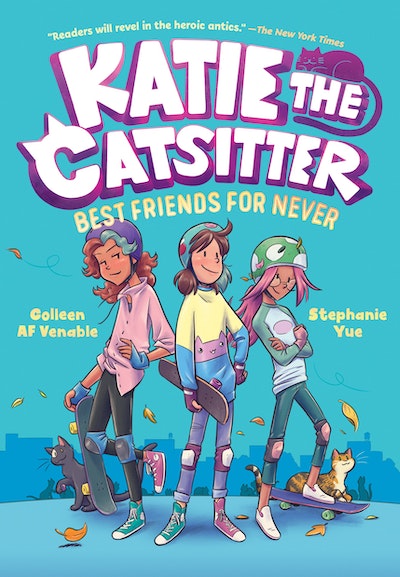 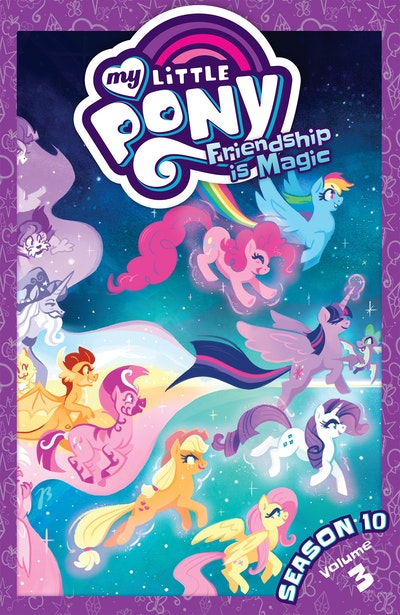 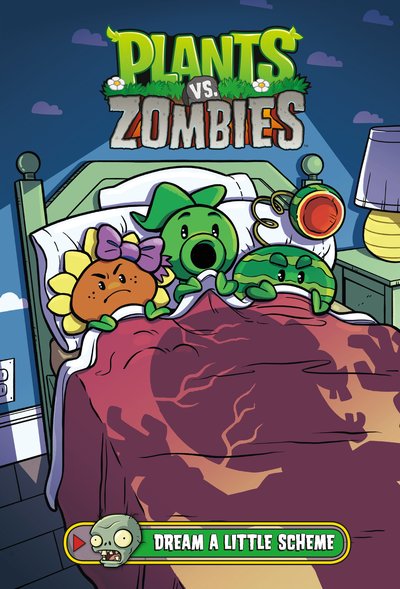 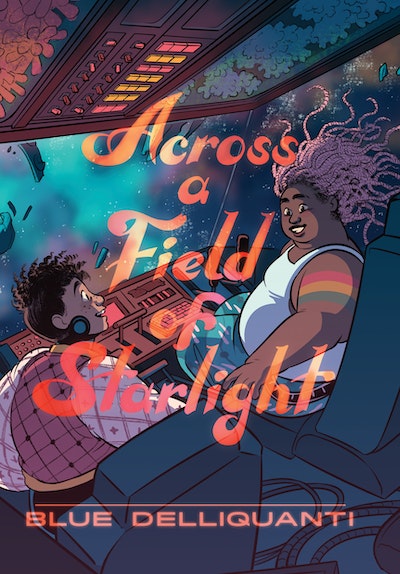 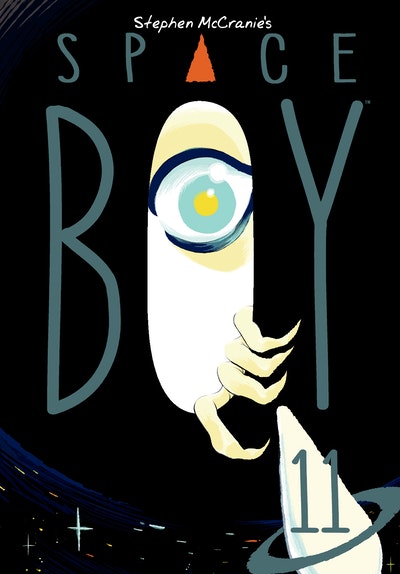 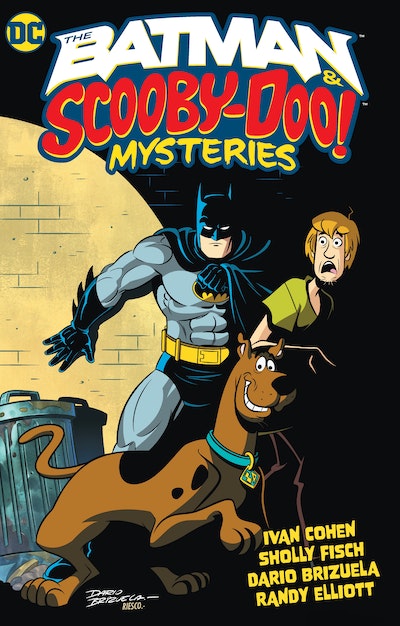 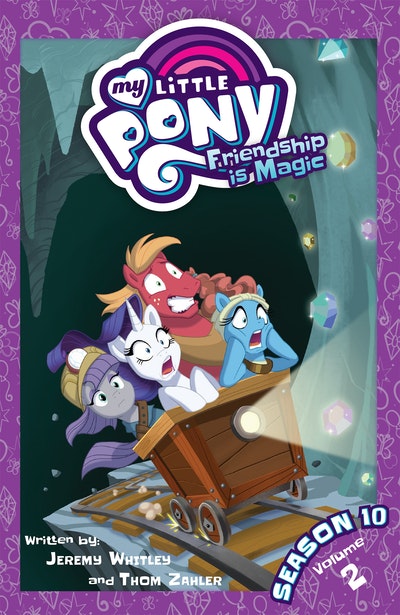 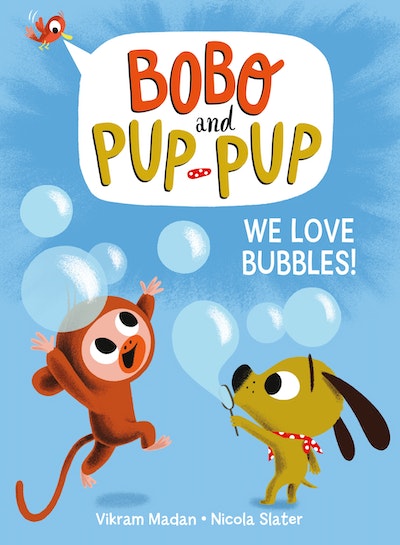 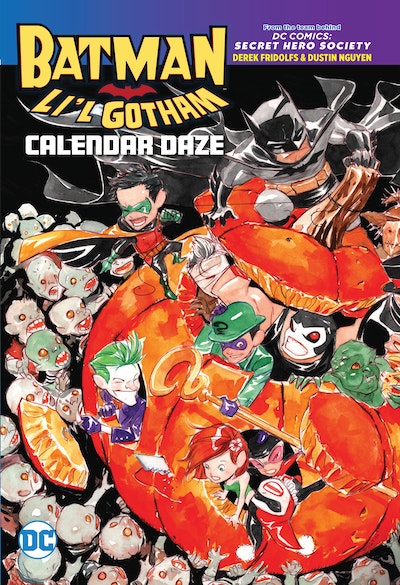