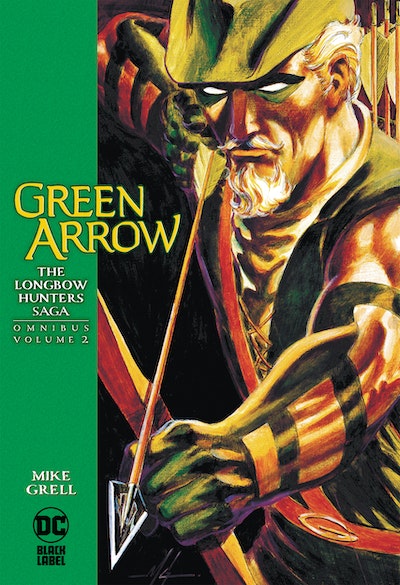 Oliver Queen is the Emerald Archer, Green Arrow! He's ready to fight for the people against corruption!

Oliver is faced with all new challenges in Green Arrow: The Longbow Hunters Saga Omnibus Vol. 2. While Oliver is confronting the reality of his identity—and the repurcussions of his actions—he's also being hunted by the CIA after being framed for a murder he didn't commit.

And that's not all! Oliver and Dinah find themselves traveling back to the days of Robin Hood! Find out all that happens in Green Arrow: The Longbow Hunters Saga Omnibus Vol. 2 collecting Green Arrow #51-80; Green Arrow Annual #4-6; Who's Who #14; The Brave and the Bold #1-6; Shado: Song of the Dragon #1-4; Green Arrow: The Wonder Year #1-4. 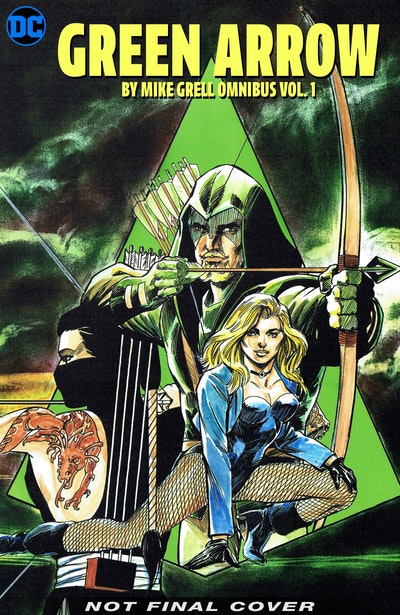