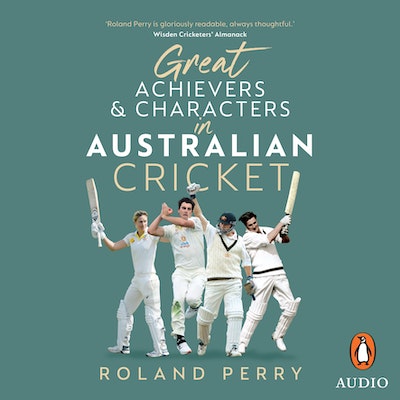 From the turbulent life of the late Shane Warne to the skill, mentality and character behind Pat Cummins’ new-look captaincy, and through the decades to the wit, wisdom and genius of Sir Donald Bradman, Great Australian Cricket Achievers and Characters examines the career highs and lows of many of the game’s big names through the ages.

From the turbulent life of the late Shane Warne to the skill, mentality and character behind Pat Cummins’ new-look captaincy, and through the decades to the wit, wisdom and genius of Sir Donald Bradman, Great Australian Cricket Achievers and Characters examines the career highs and lows of many of the game’s big names.

The chapters cover the elegance and style of Ellyse Perry and Neil Harvey; the drive of Ian Chappell, Steve Waugh and Bill Lawry; the dry humour of Lindsay Hassett and the guile of Richie Benaud; the speed and chivalry of Dennis Lillee and the bullyboy tactics of Kerry Packer, who changed the game forever. It also includes fresh insights into the first truly Australian tour of England in 1858, made exclusively by Aboriginal players, and the torch-passing that led to the sensational performance of Indigenous bowler Scott Boland in the 2021–22 Ashes.

Bestselling cricket author and historian Roland Perry shines a light on the game’s biggest players and dramas through the ages in Great Australian Cricket Achievers and Characters.

Roland Perry has published 27 books in a range of genres including biography, politics, espionage, history (WW1 and WW2), sport and fiction.

He is the only author to write comprehensive books on the two main Fronts of the Great War 1914-1918.

Perry’s works on sport include the number one bestseller and definitive work on Sir Donald Bradman, The Don, and more recently, The Changi Brownlow. This was short-listed for the Australian Booksellers Industry Award for non-fiction.

Perry began his writing career as a journalist on The Age Melbourne from 1969 to 1973. After five years in England making documentary films, he had his first book, a novel titled Program for a Puppet -published in 1979. It was an international best-seller that was translated into eight languages.

Educated at Scotch College Melbourne, Perry has an Economics degree from Monash University (1972). His awards include: the Frederick Blackham Exhibition Prize in Journalism at Melbourne University (1969); the 2004 Fellowship of Australian Writers National Literary Award for non-fiction with Monash: the outsider who won a war; and Cricket Biography of the Year [2006] from the UK Cricket Society for Miller’s Luck, a biography of all-rounder, Keith Miller. (The UK Daily Mail judged this as ‘Sports book of the year’ in 2006.)

Monash University bestowed a Professorship on Roland Perry in October 2012 and he is the University’s first Writer-in-Residence, lecturing PhDs and PhD aspirants on all aspects of writing, and Australian history. 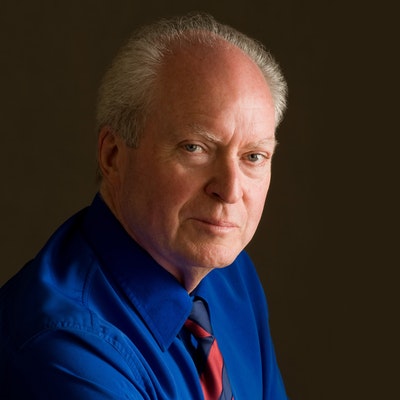 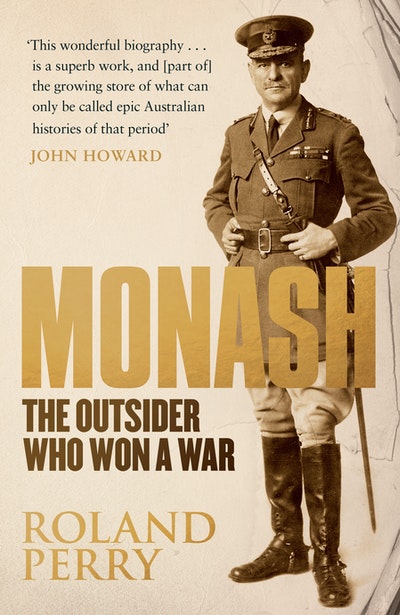 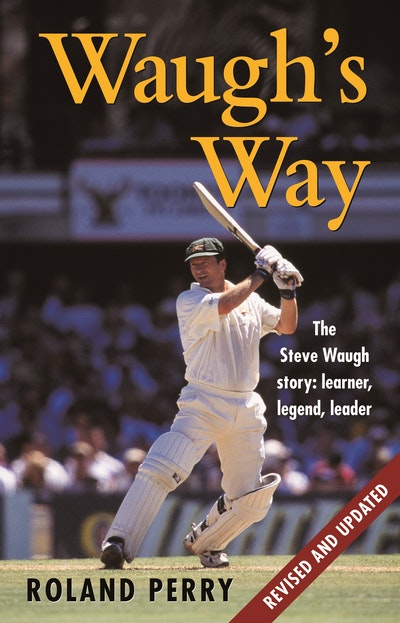 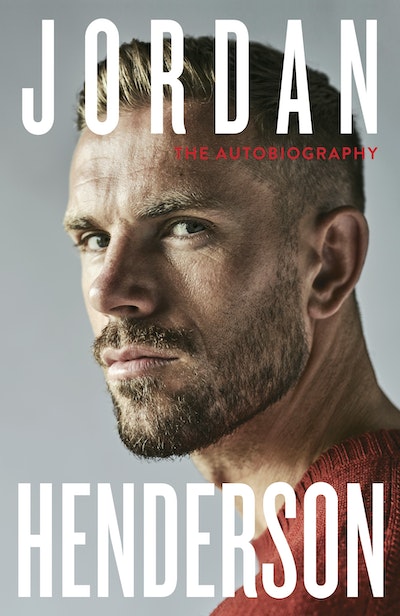