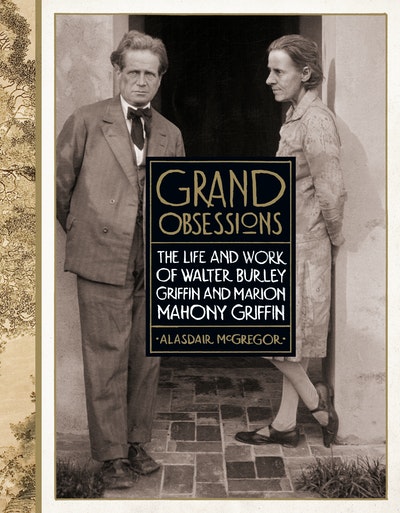 In this definitive new biography of Griffin husband and wife, Alasdair McGregor delineates the  role each played in the production of their greatest works - Canberra, Castlecrag, Newman College and the rest . . .

On 23 May 1912, American Walter Burley Griffin was announced to the world as the winner of the international design competition for the new Australian capital to be built on a sheep paddock they called Canberra. Almost a century later, Griffin's design - but most of all its implementation - is still hotly debated. Who was this man and what was his vision? How did he come to Canberra, what happened once the Australian establishment tore him to shreds, and what was the role of his wife, helpmate, fellow architect and equal creative partner, Marion Mahony Griffin?
In this definitive new biography of Griffin husband and wife, Alasdair McGregor delineates the  role each played in the production of their greatest works - Canberra, Castlecrag, Newman College and the rest - and charts their lives, from their childhoods and meeting in Chicago in the employ of the larger than life Frank Lloyd Wright, to their battles in Canberra, Melbourne and Sydney, and their swansong in India.
This is a tale of many parts. It traces the lives of two individuals of great talent and vision and their fight against mediocrity. It is the story of the birth of Canberra, one that tells us as much about the Griffins as it does about ourselves and the troubled birth of the Australian national identity. It is a portrait of a pioneering woman who achieved extraordinary things but was rarely credited with that achievement. And it is an examination of the nature of fame in a young country uncertain of its position in the world.
The Griffins' story resonates through the years, and their fight to see their idealistic vision realised is one that goes on in Australia today.
'This biography . . . is a treasure.' Dimity Reed, Sunday Age
'This handsome book . . . is the latest in a growing line of books about the Griffins, and it is perhaps the most successful to date.' Roger Pegrum, Canberra Times
'a meticulously detailed account of the Griffins' professional output.' Annabel Lawson, Australia Coast to Coast Country Style
'This belongs on every architect's bookshelf.' Susan Hewitt, West Magazine

Painter, photographer and one-time architect, Alasdair McGregor is the author of The Kimberley: Horizons of Stone, Australia's Wild Islands (both with Quentin Chester), Mawson's Huts: An Antarctic Expedition Journal, Frank Hurley: A Photographer's Life and Grand Obsessions: The Life and Work of Walter Burley Griffin and Marion Mahony Griffin. He was artist and photographer for three AAP Mawson's Huts Foundation expeditions to Antarctica, and in 2000 was curator (for the Australian High Commission to Canada) of ' . . . that sweep of splendour': A Century of Australians in Antactica, a travelling exhibition featuring the photography of Frank Hurley. Alasdair McGregor lives in Sydney. 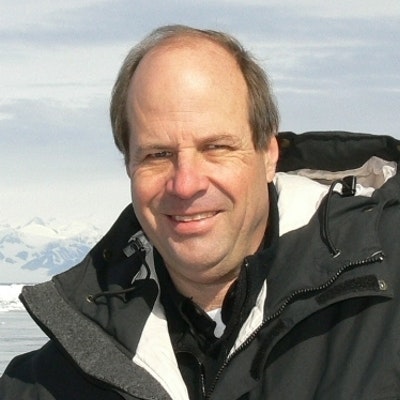