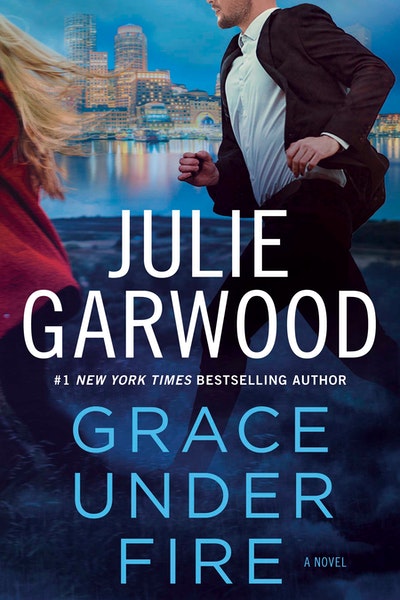 Michael Buchanan will need every bit of his extensive skill set when he appoints himself as bodyguard to a woman determined not to need one in this thrilling new novel from #1 New York Times bestselling author Julie Garwood.

Grace Isabel MacKenna had a hundred things to do today. Killing someone wasn’t one of them. It was supposed to be a quick visit to Boston for the Buchanan anniversary party, then on to Scotland to collect an inheritance. She checks into her hotel and then decides to go for a brisk walk. But after getting lost, she ends up with a wounded man stumbling into her arms—and his shooter coming after them both. When she fires back in self-defense, she doesn’t expect him to drop dead. After Isabel endures an interrogation by police, she is free to go, thanks to the Buchanans dispatching former Navy SEAL and now lawyer Michael Buchanan to assist her.

Isabel knows she should be grateful for Michael’s help, but since she’s harbored an extreme dislike for him for years, gratitude is difficult to muster. Michael has appointed himself her de facto guardian, and she’s stuck with him despite their constant bickering and sizzling attraction. Even when Isabel goes to Scotland to claim her inheritance, Michael follows her—but he isn’t the only thing she can’t shake. Mysterious threats against Isabel surface, and before they can deal with their growing feelings for each other, Michael and Isabel must first survive.

Julie Garwood is among the most critically acclaimed – and popular – romance authors around, with nearly forty million copies of her books in print. She is the author of numerous bestsellers, including Fast Track, Hotshot, Sweet Talk, The Ideal Man, Sizzle, Fire and Ice, Shadow Music, Shadow Dance, and Slow Burn. She lives in Kansas City. 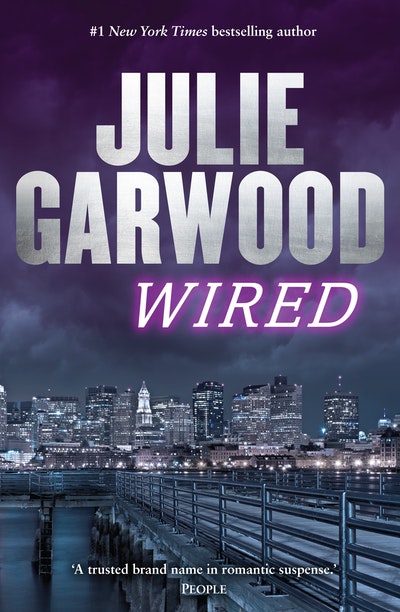 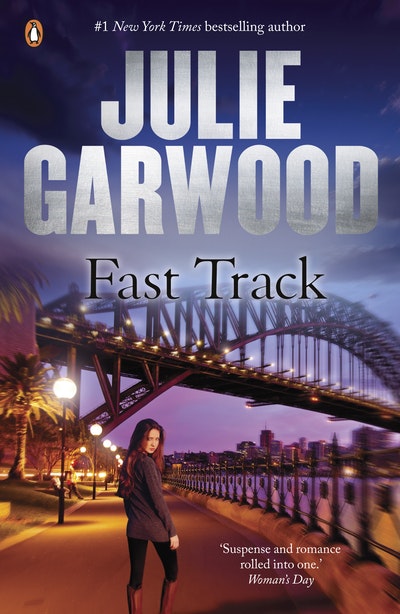 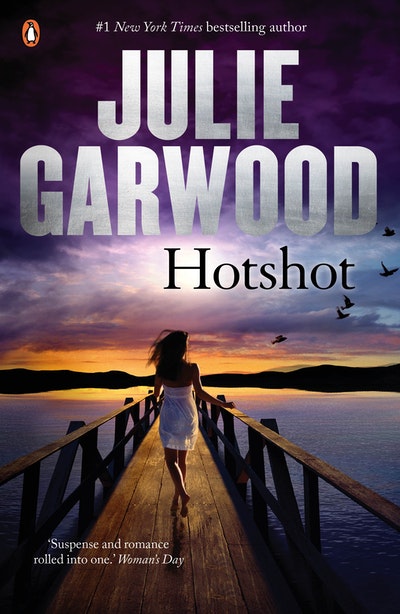 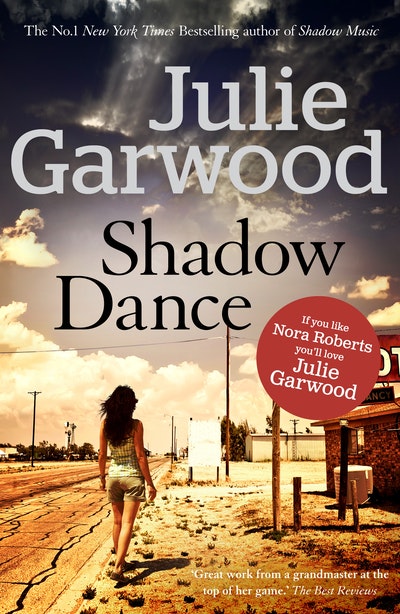 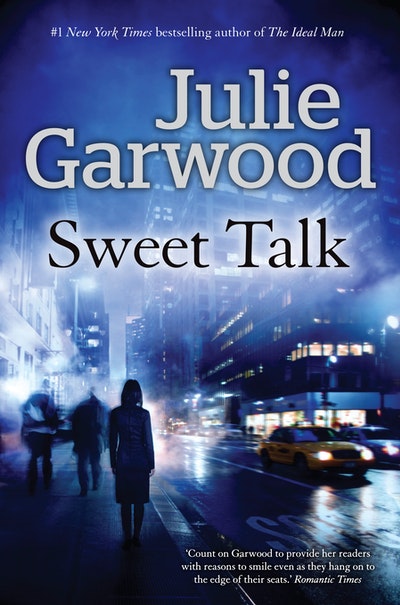 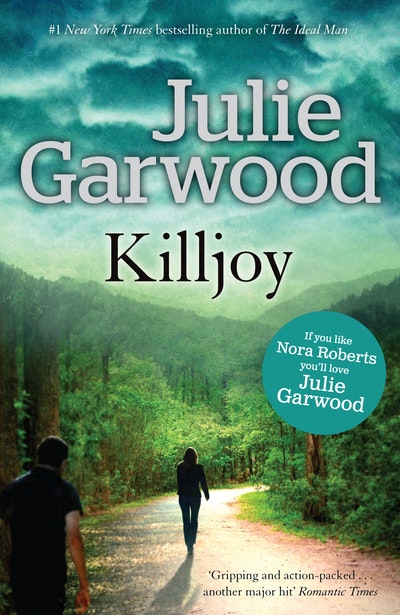 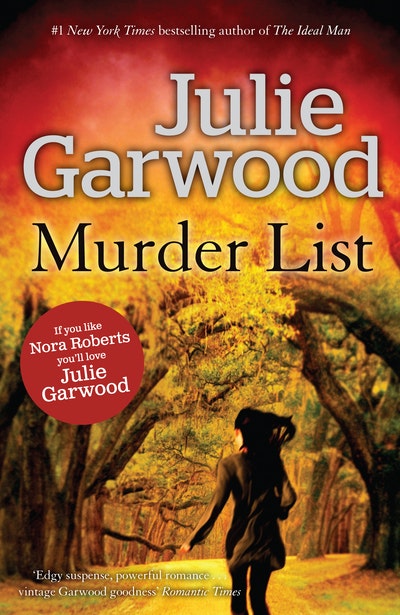