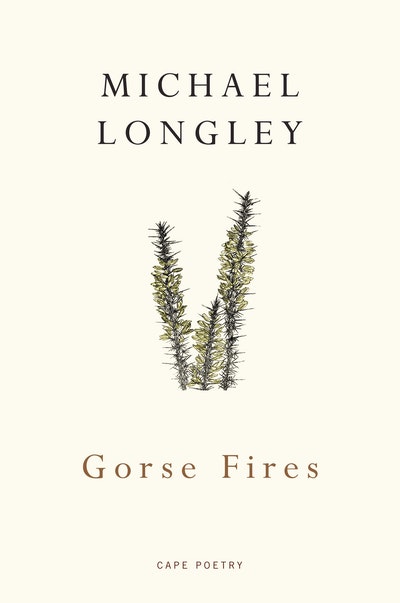 ‘Few living poets can write as perceptively and as movingly… The tragic vision expressed throughout the collection makes Gorse Fires burn with grim intensity. This is major work.’
John Banville, Independent on Sunday

Emerging, as it did, after over a decade of silence, Gorse Fires had an immediate and resounding impact – revealing a poetry that seemed renewed and re-energised – and winning the Whitbread Prize for Poetry in 1991. It is now regarded as the pivotal book in Michael Longley’s distinguished career.

If Ireland remains Longley’s starting-point or implied focus, it is often sighted through disturbing perspectives that derive from foreign cultures, from Homer’s Odyssey, from the Second World War, and from the Holocaust. Even his beautifully precise poems about the West of Ireland are shadowed by the many destructive forces ranged against the creative act.

Longley’s versions of Odysseus’ return to Ithaca and ‘Ghetto’ (based on the Polish ghettoes) epitomise his concern with the meaning of home and family. He sees these archetypes of Western civilisation as vulnerable, problematic, violated by power. Odysseus’ homecoming involves murder and vengeance as well as reunions – a connection with the ambiguities of 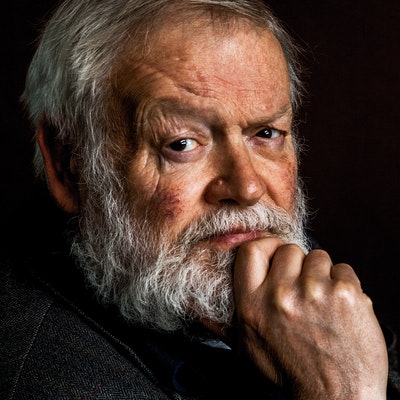 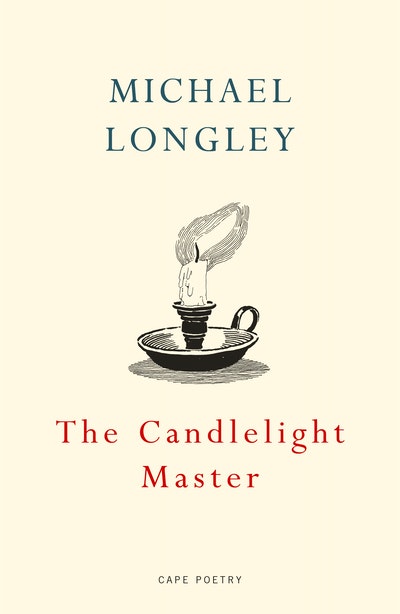 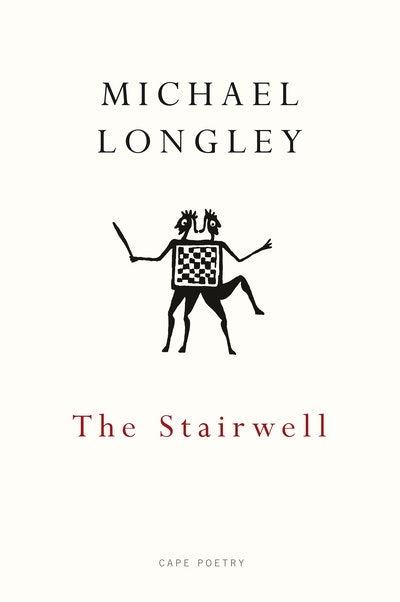 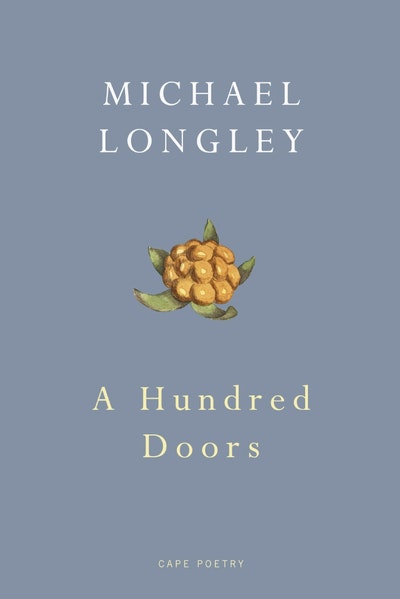 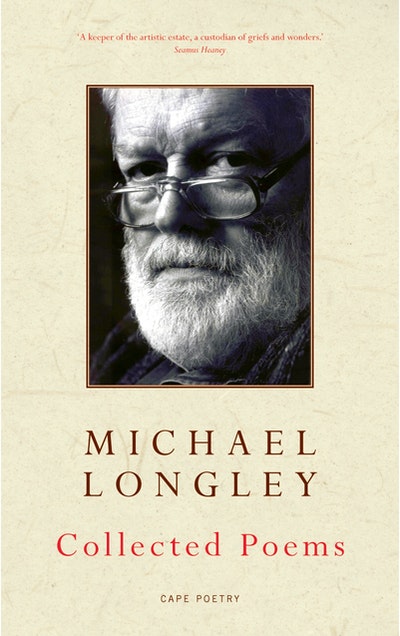 . . . a contemporary who should endure over the life of our language

One of the finest lyric poets of our century

Longley may not possess, or want, the international glamour of some of his contemporaries, but the poems in Gorse Fires, both individually and collectively, bewitch with the magic of coherence

A keeper of the artistic estate, a custodian of griefs and wonders