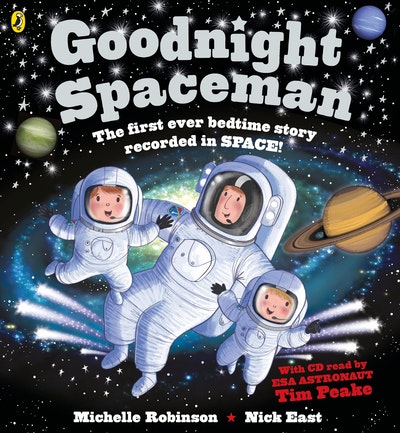 Inspired by ESA astronaut Tim Peake and his sons, and featuring an introduction from Tim, this is the perfect bedtime book, and the first bedtime story ever to be recorded in space!

With a recording of the story read by ESA astronaut Tim Peake, from the International Space Station!Inspired by Tim and his sons, and featuring an introduction from the astronaut, this is the perfect bedtime book, and the first bedtime story ever to be recorded in space!Two space-mad little boys get ready for bed and say goodnight to their toy rockets, launch pads and planet mobiles, before being whisked away into space on an adventure beyond their wildest dreams . . .Tim Peake is the first official British ESA astronaut. He left Earth on 15th December 2015 to begin a six month long mission aboard the International Space Station. His time in space has been watched by millions and he is inspiring a new generation of explorers, adventurers and questioners.GoodnightSpaceman is the sixth book in Michelle Robinson and Nick East's beloved series. Look out for Goodnight Digger, Goodnight Tractor, Goodnight Princess, Goodnight Pirate and Goodnight Santa too!

Michelle grew up in Gloucestershire and loved making up stories and being silly. She put that to good use by getting a job as a copywriter. She wrote over 6000 radio adverts before moving on to television and the web. She soon got bored though, which is when she started writing funny stories for children and their parents to enjoy reading umpteen times. Her picture book There's a Lion in My Cornflakes won the Sainsbury's Children's Book Awards. She lives in Frome with her husband, son and daughter. 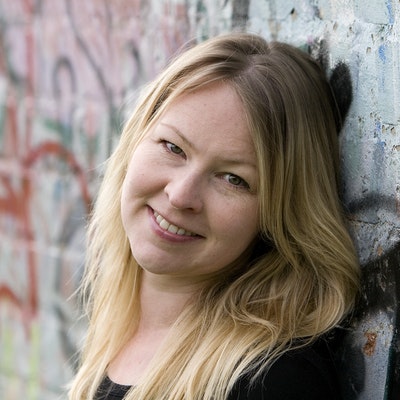 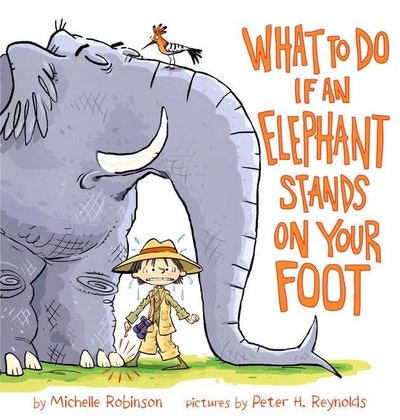 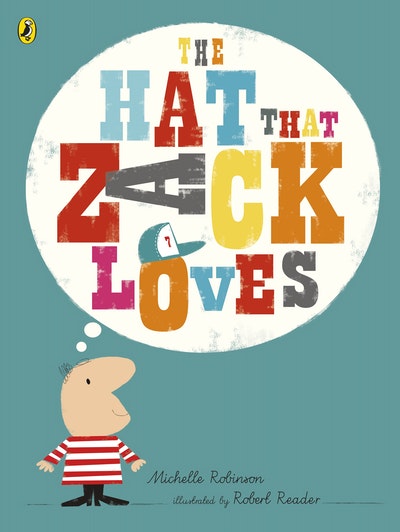 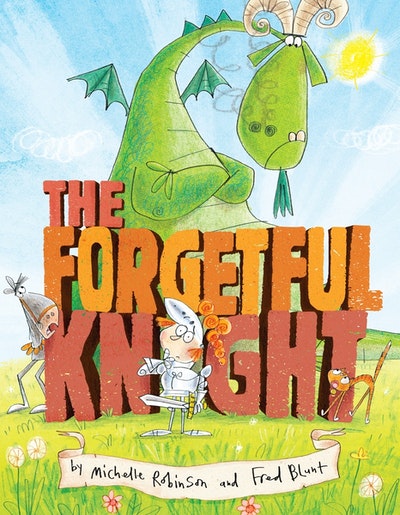 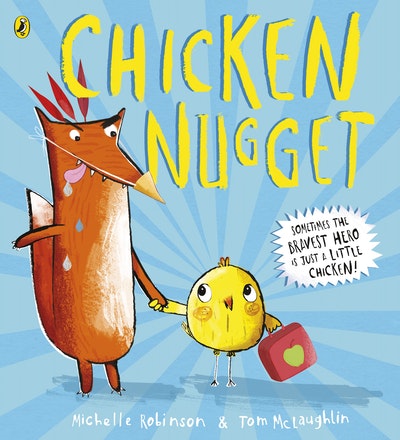 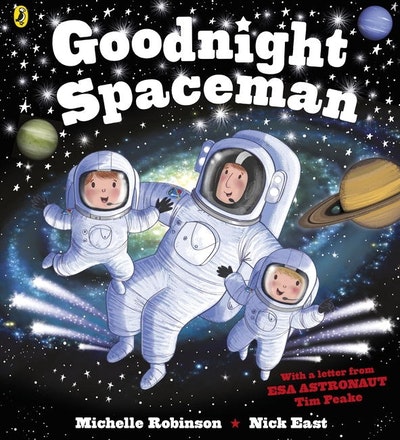 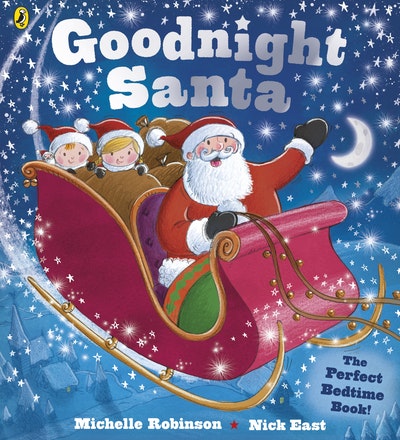 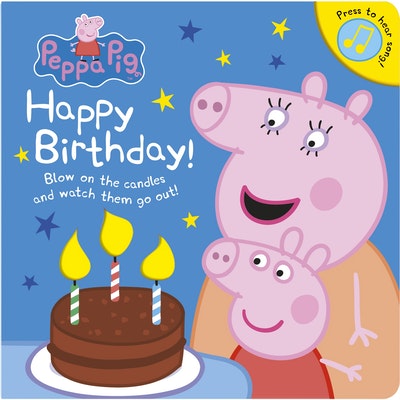