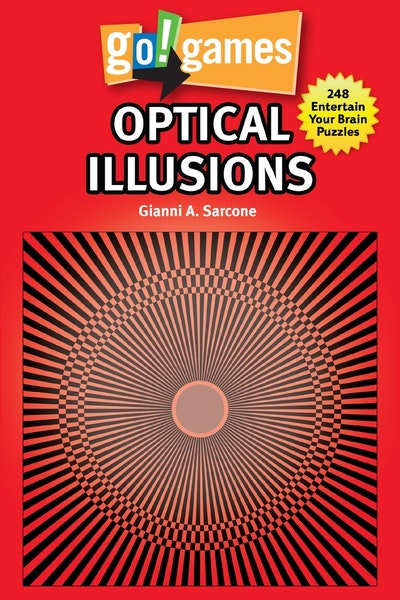 What’s real? What’s not? Reality is strange—and seeing isn’t believing. When you look at an optical illusion, your brain tries to fool your eyes and what you expect to find on the page isn’t what’s there.

Apart from being both endlessly fascinating and awe-inspiring visually, these illusions also force viewers to go outside their comfort zones, challenge the nature of perception, and think creatively. Their minds have to work overtime to become more flexible. That’s what makes these 240 puzzles, ranging from simple scintillation effects to impossible staircases and concealed creatures, so absolutely addictive.

See how Santa "measures up" to his helper; the scale doesn’t seem to be telling the truth! Compare two lines: one seems longer, but can’t that really be true? Look at a triangular sculpture and figure out if it’s "impossible." Move a picture from side to side and watch it spin. Try to "remove" a magic glass from the plate, count the number of "F"s in a line (but only read it once!), and locate the main subject in the masterpiece "Las Meninas," painted by the artist Diego Velazquez.

This collection of illusions will enable you to experience the impossible and marvel at the miraculous.

Gianni A. Sarcone is a passionate author, inventor and designer with more than twenty years of experience in the fields of visual creativity, recreational mathematics, and educational games.

His artworks and feature articles on educational topics and creative thinking are published and syndicated in magazines, newspapers, and books. Sarcone has written several books in English, French, German, and Italian on brain games, critical thinking, and on the mechanism of vision.

Sarcone acknowledges himself as a 'visual prankster' or a 'wonder injector.' He likes to combine visual art, psychology, cognitive sciences, and logic paradoxes to test people's ingenuity and to prompt the curious to look beyond what seems obvious, to think and to see outside of the box. He often conducts training workshops that enhance and challenge the mind of youngsters and adults alike. He is cofounder, editor and webmaster of Archimedes' Lab Project, archimedes-lab.org, a consulting network of experts specializing in developing creativity.

You can get more information from his official website: giannisarcone.com. 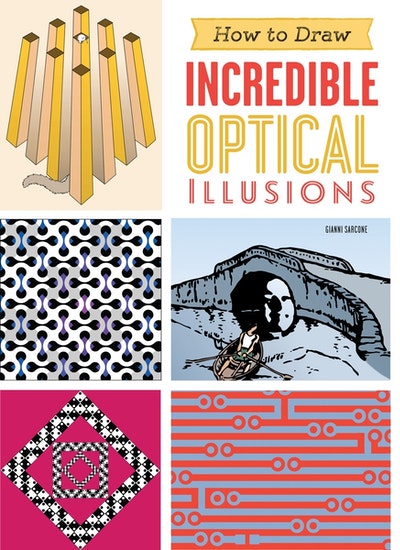 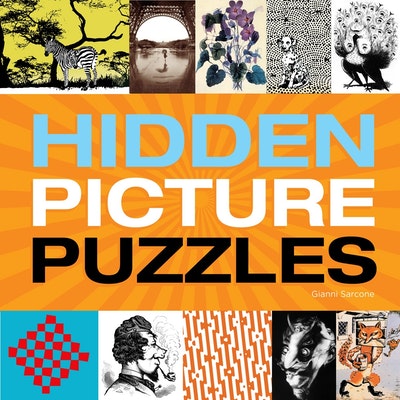 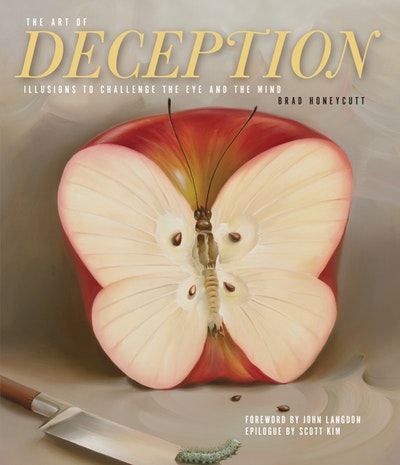 The Art Of Deception
Brad Honeycutt