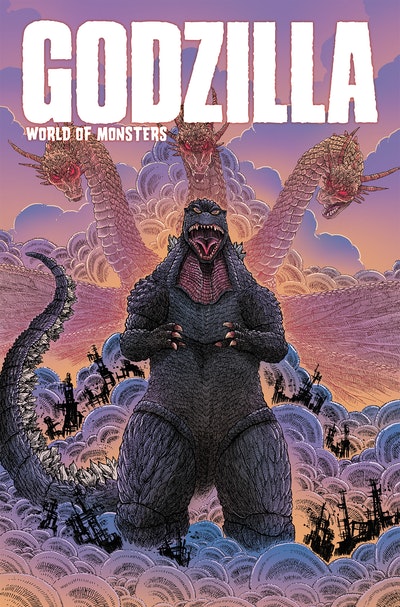 In Gangsters & Goliaths by John Layman and Alberto Ponticelli, Detective Makoto Sato is on a quest to bring down the Takahashi crime syndicate but Sato's efforts earn him a one-way trip to a tropical getaway, courtesy of the Tokyo criminal underworld--MONSTER ISLAND! Alone and facing death at the hands of both gangsters and goliaths, Sato must use his wits to survive--and enlist the aid of some unusual friends.

In Cataclysm by Cullen Bunn and Dave Wachter, years have passed since a monster apocalypse nearly destroyed mankind. Now it is merely a distant, nightmarish memory for Hiroshi, an elder in one of the few remaining tribes of humans. Little does Hiroshi know that the apocalypse is not over, and that his memories of the past may yet save the future!

In Oblivion by Joshua Fialkov and Brian Churilla, a scientist has created a portal to another dimension--one where monsters rule supreme! An expedition begins into a world where hope has died and Godzilla is the unrivaled King of the Monsters. But what happens when a baby kaiju hitches a ride back to the original, monster-less dimension? 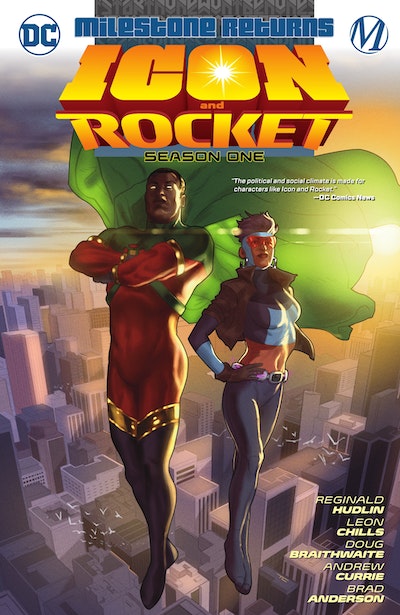 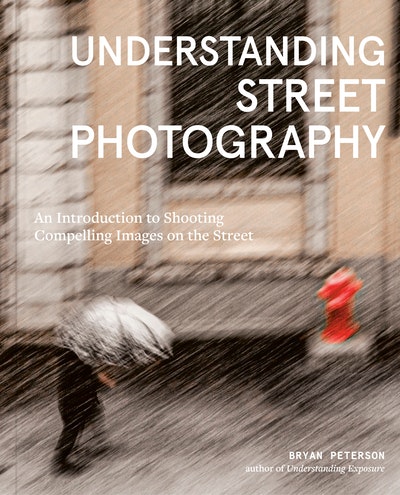 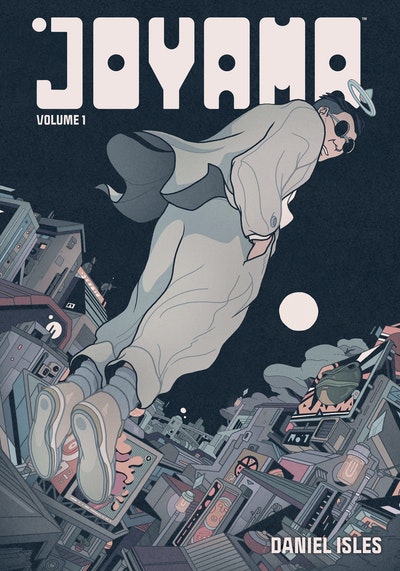 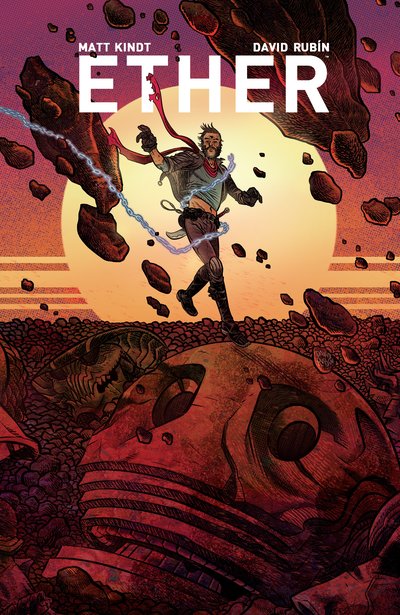 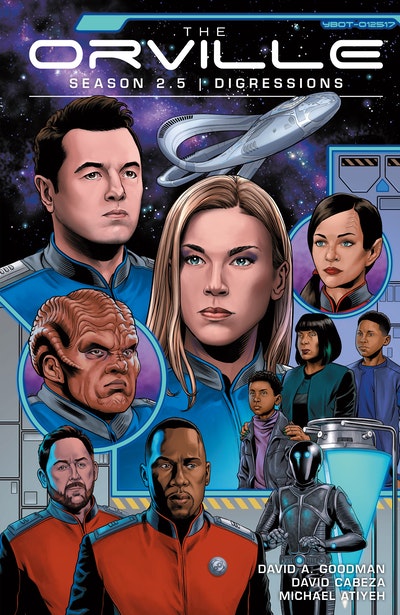 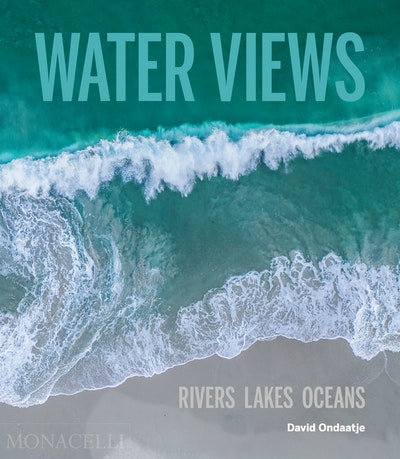