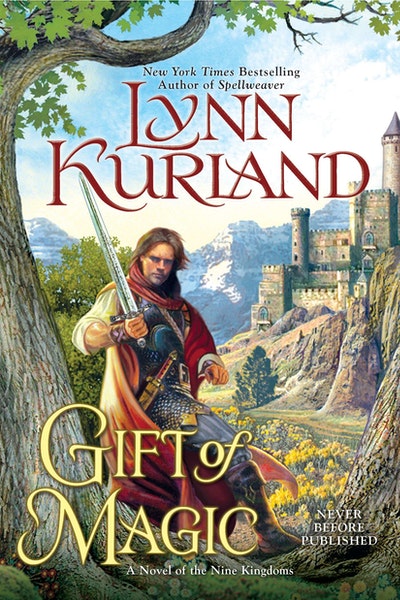 Gift of Magic: A Novel of the Nine Kingdoms Book 6

Sarah of Doìre knows the pattern of spells is no accident. With each page, each powerful rune, she and Ruith are being led somewhere, to someone-but by whom, she cannot tell. Sarah's gift of sight only allows her to . . .

The Sixth Novel of the Nine Kingdoms

New York Times bestselling author Lynn Kurland's breathtaking Nine Kingdoms saga, which follows the daughter of a dreamweaver and the son of a mage as they struggle to save the realm from a magic as dark as it is powerful.
Sarah of Doìre knows the pattern of spells is no accident. With each page, each powerful rune, she and Ruith are being led somewhere, to someone-but by whom, she cannot tell. Sarah's gift of sight only allows her to see the spells themselves, not the person behind them.
A reluctant sorcerer still learning to trust his own magic, Ruithneadh of Ceangail knows he's woefully unprepared for the adversaries they'll face. But he and Sarah must collect and destroy his father Gair's spells soon. Many mages seek their power, and in the wrong hands, Gair's magic would plunge the Nine Kingdoms into an eternity of darkness.
But as they pursue the final spells-acquiring strange companions, welcome allies, and unexpected foes along the way-Sarah and Ruith realize that their true quest has only just begun. The real enemy is closer, darker, and more power hungry than they ever imagined; and until he is defeated, the fate of the Nine Kingdoms hangs in dire peril.

Praise for the Novels of the Nine Kingdoms

'One of the strongest fantasy novels welcoming in the new year.'
- Fresh Fiction

'Romantic adventure with surprises and danger around every corner.'
- Romance Reviews Today

'Fans will feel the author magically transported them to her realm.'
- Midwest Book Review 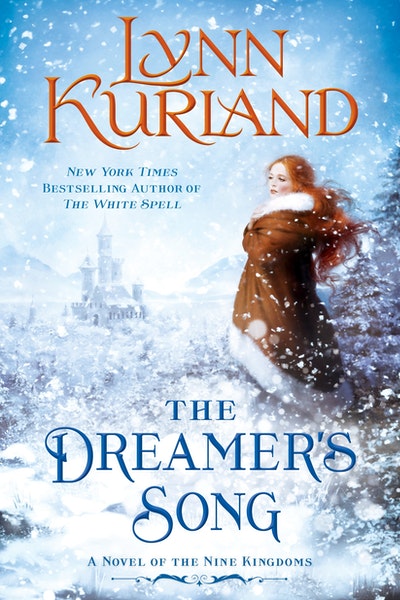 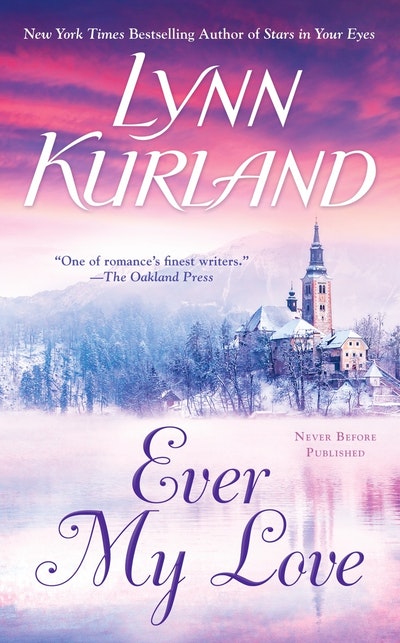 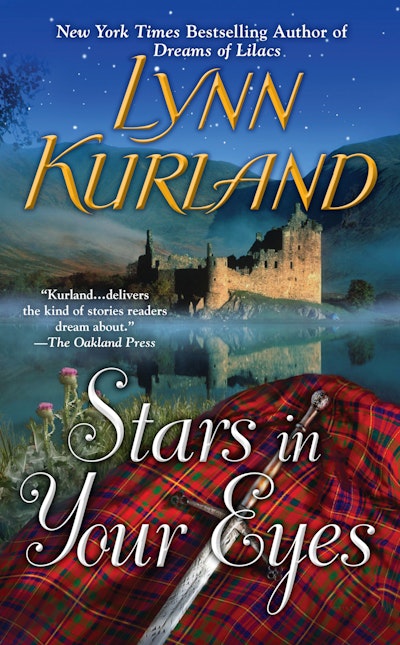 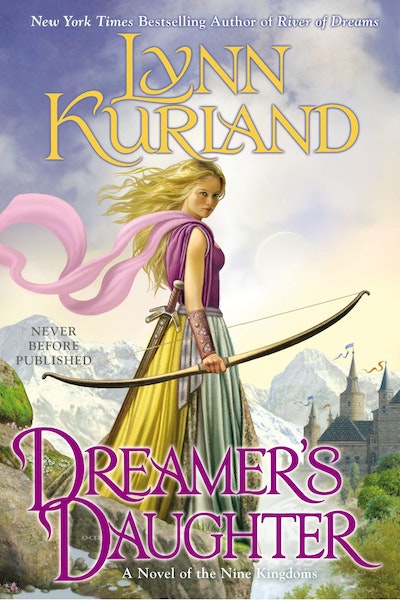 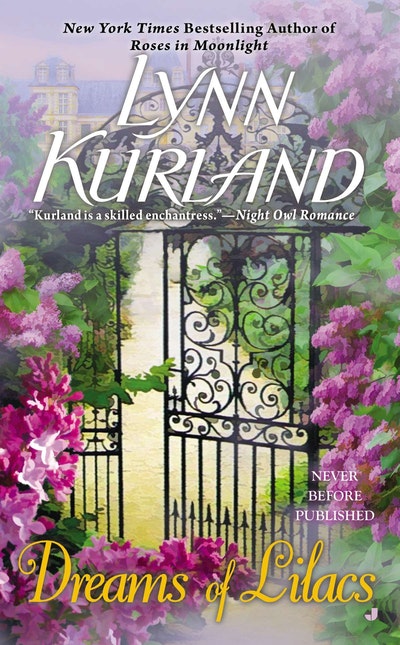 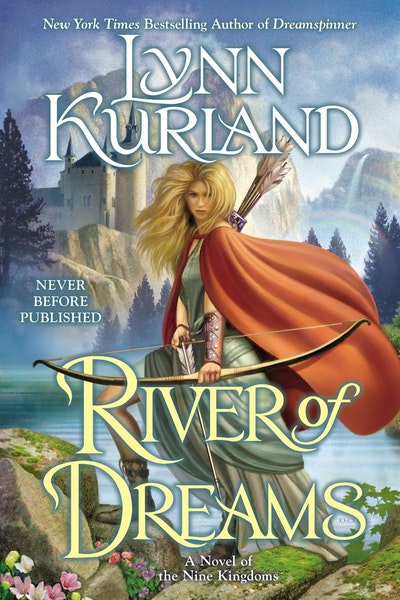 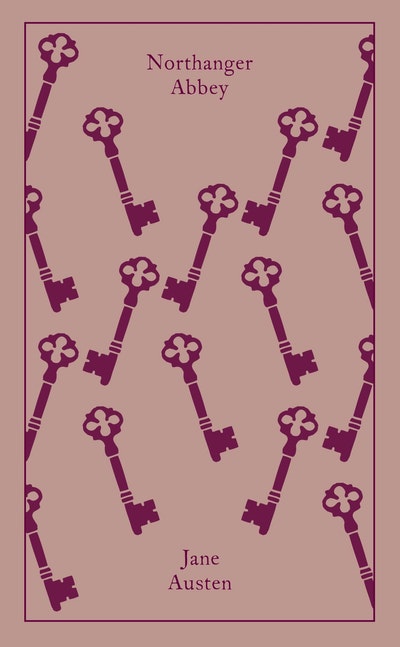 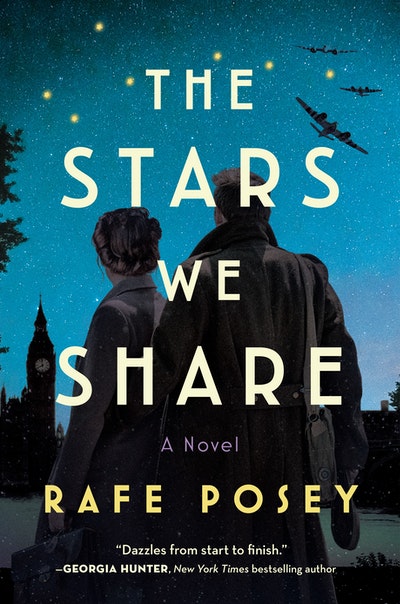 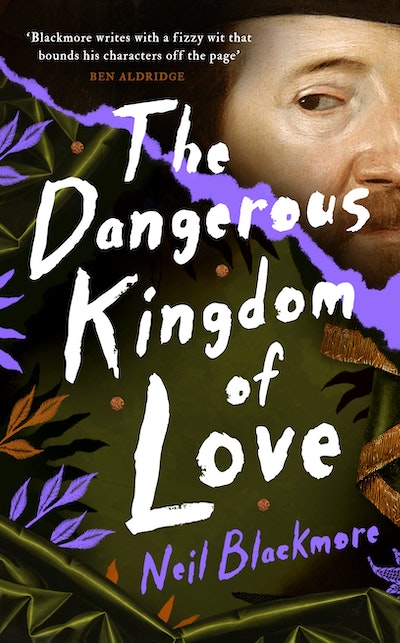 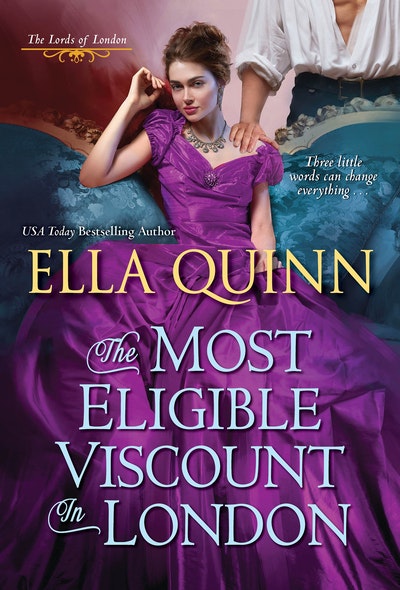 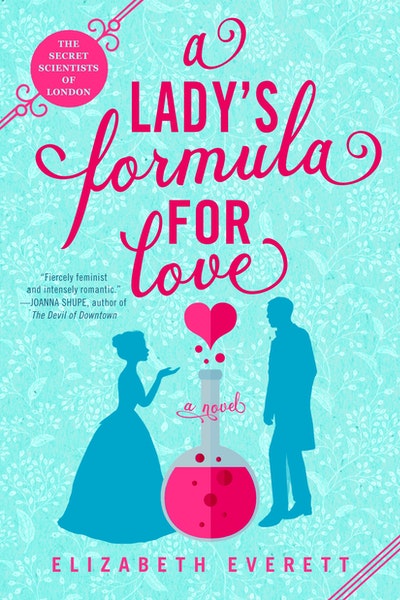 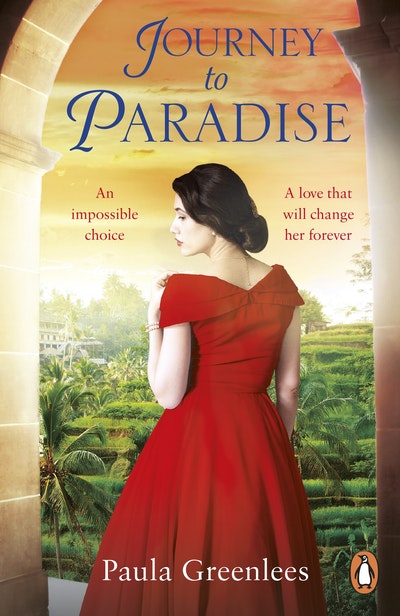