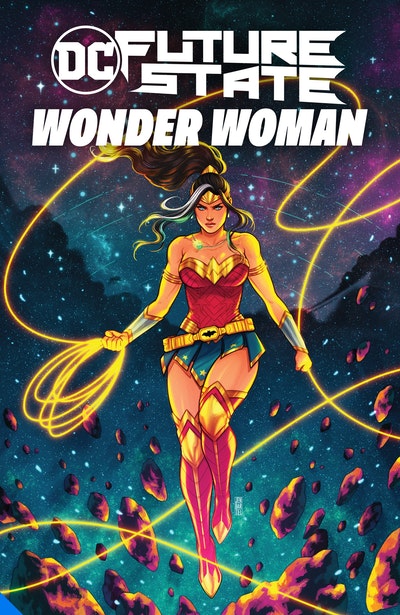 Who is Wonder Woman?

Future State: Wonder Woman follows the stories of three wonder-filled women, Maria Flor, Nubia, and Diana Prince. Maria Flor will face off against the forces of hell, while Nubia leads a squad of Amazons far from Paradise Island. And Diana Prince is ready to fight for the world until the very end.