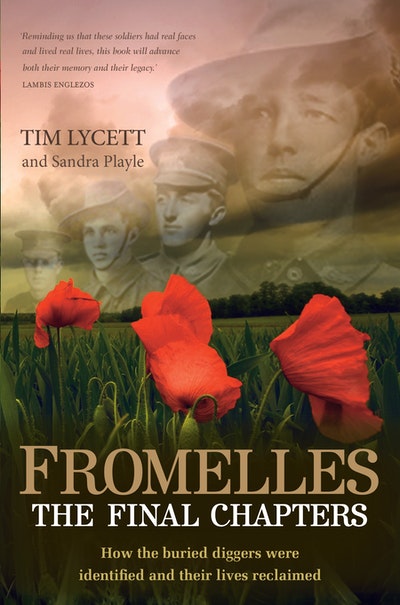 This is an inspiring, heart-rending account of war, its aftermath and its effect on the lives of the lost diggers' descendants.

For Honour. For Courage. For Remembrance.

The Battle of Fromelles in France during the First World War was Australia's worst 24 hours. Thousands of men were shot down amid the horror of that blundered attack.

The whereabouts of hundreds of dead soldiers was unknown for almost a century until the discovery in 2008 of unmarked mass graves at Pheasant Wood. The remains of these 250 men sparked a mission to reclaim their identities.

Tim Lycett and Sandra Playle became key players in the identification project, volunteering their time and working alongside other amateur advocates and international experts. Tim tells how they pieced together fragments of information from relics, military records and family histories using genealogy data and DNA analysis. They fought to have authorities reopen investigations in their quest to find the untold stories of the diggers and reconnect them with their families.

This is an inspiring, heart-rending account of war, its aftermath and its effect on the lives of the lost diggers' descendants.

Tim Lycett's lifelong interest in the First World War and his own historical research led him to establish the Fromelles Descendant Database, which works with the soldiers' relatives to help identify the lost diggers buried at Pheasant Wood. He was a Victorian crime-scene police officer for 25 years and now lives on the Gold Coast with his wife. 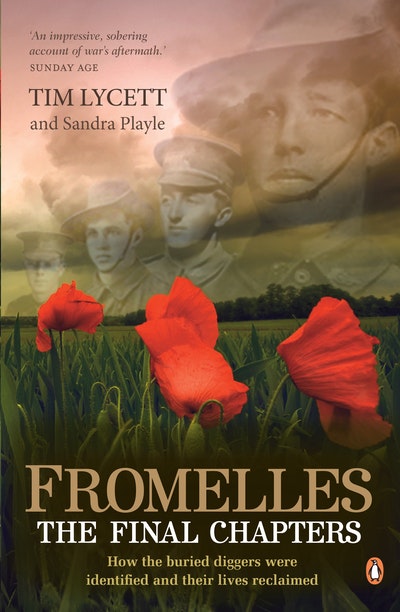