Nearly twenty years after his death, Fred Rogers remains a source of comfort and fond memories for generations who grew up watching Mister Rogers’ Neighborhood. Over the course of his career, Rogers revolutionized children’s television and changed the way experts thought about the educational power of media. But perhaps his most lasting legacy was demonstrating the power of simply being nice to other people. In this collection of interviews including his firey (for him) 1969 senate testimony that saved PBS and his final interview with Diane Rehm, Rogers’s gentle spirit and compassionate approach to life continues to be an inspiration.

Fred Rogers was many things—a minister, a musician, a puppeteer, a television star, a friend to children for generations, and, most of all, a very good neighbor. For over 30 years, he created and hosted the groundbreaking educational television series Mister Rogers’ Neighborhood, which worked to instill kindness, self-esteem, and emotional intelligence in his child viewers. He received the Presidential Medal of Freedom and was inducted into the Television Hall of Fame, among other distinguished honors. 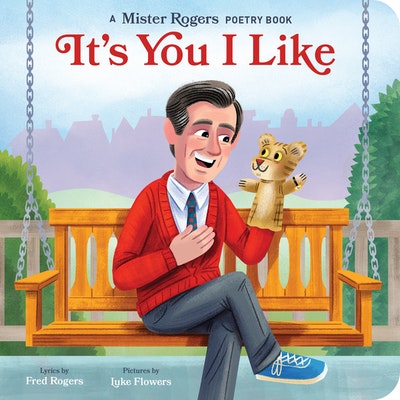 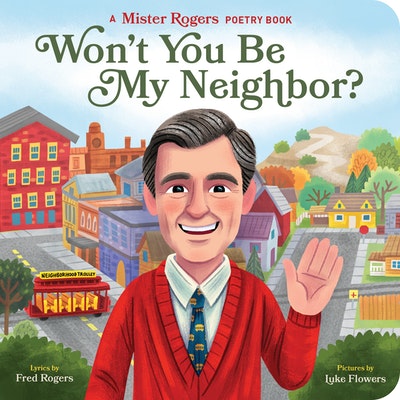 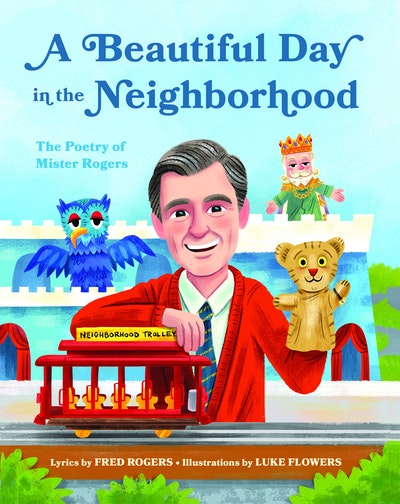 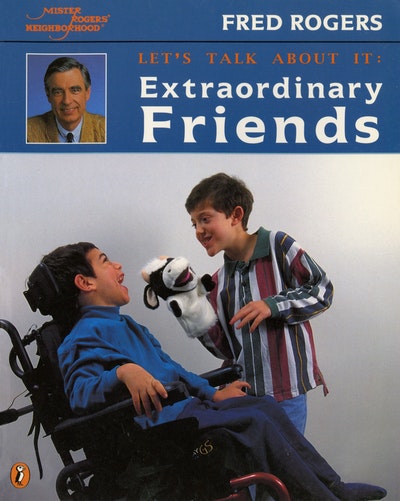 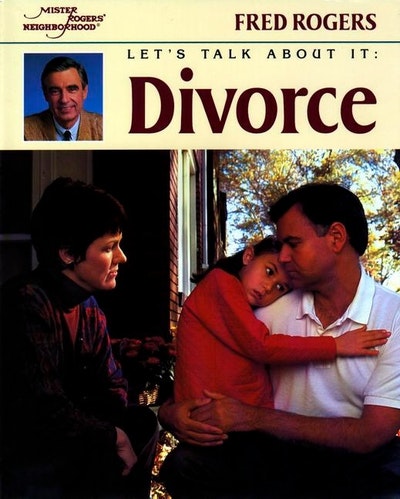 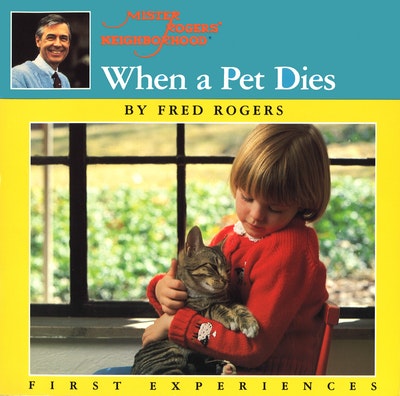 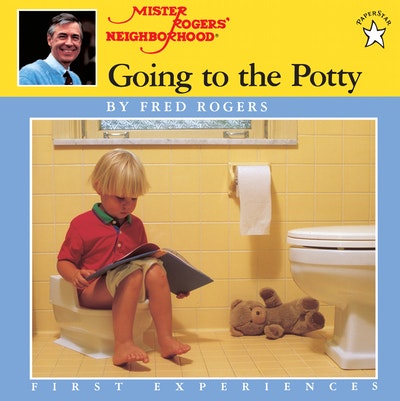